Freeform has chosen not to renew their comedy series Everything’s Trash for a second season, according to Deadline. 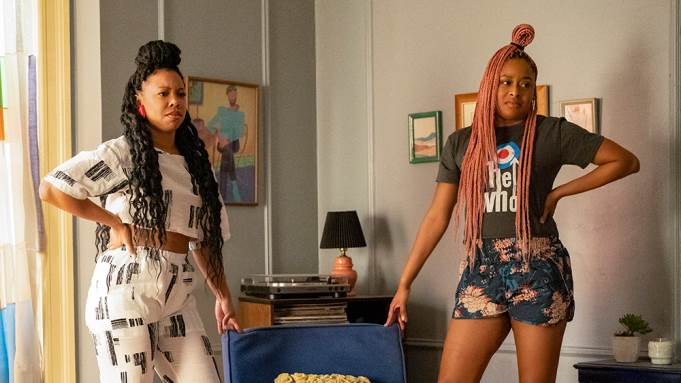