The Disney Cruise Line float that made its debut during last year’s Macy’s Thanksgiving Day Parade is set to set sail through the streets of New York City once again, and one the eve of the parade, they are prepped and ready to go! 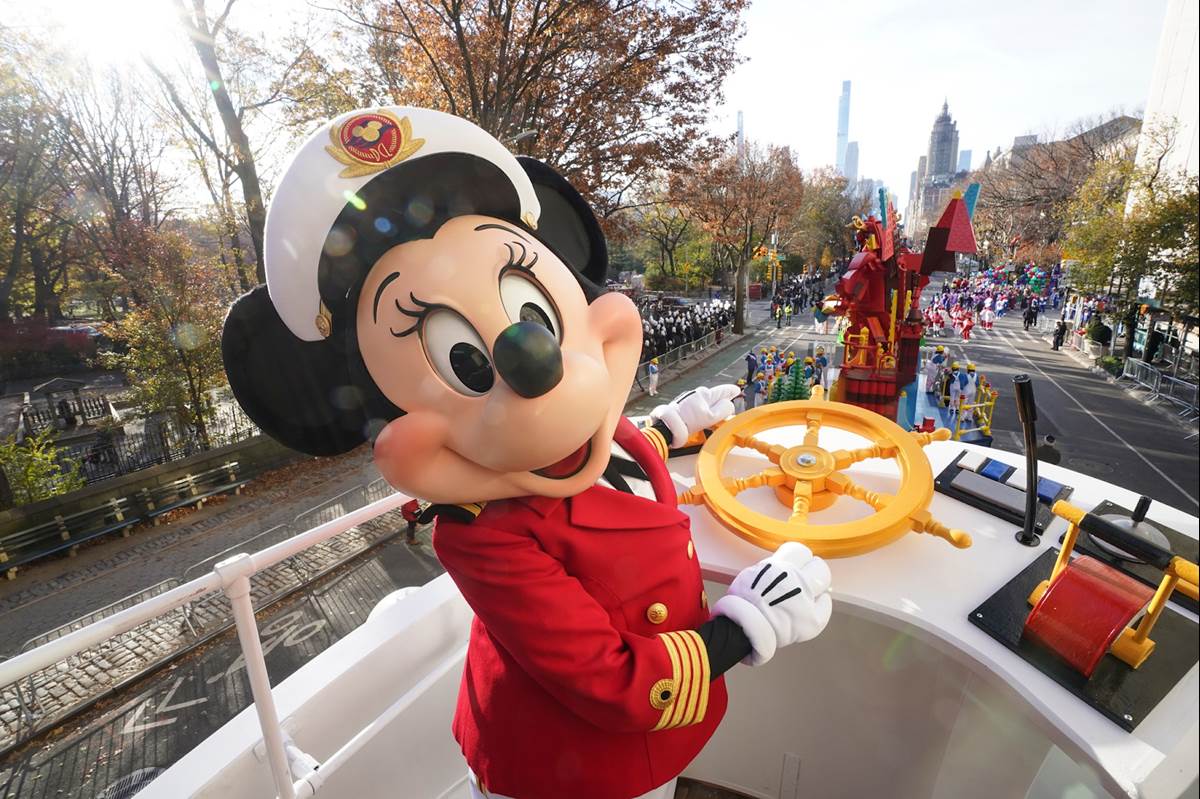 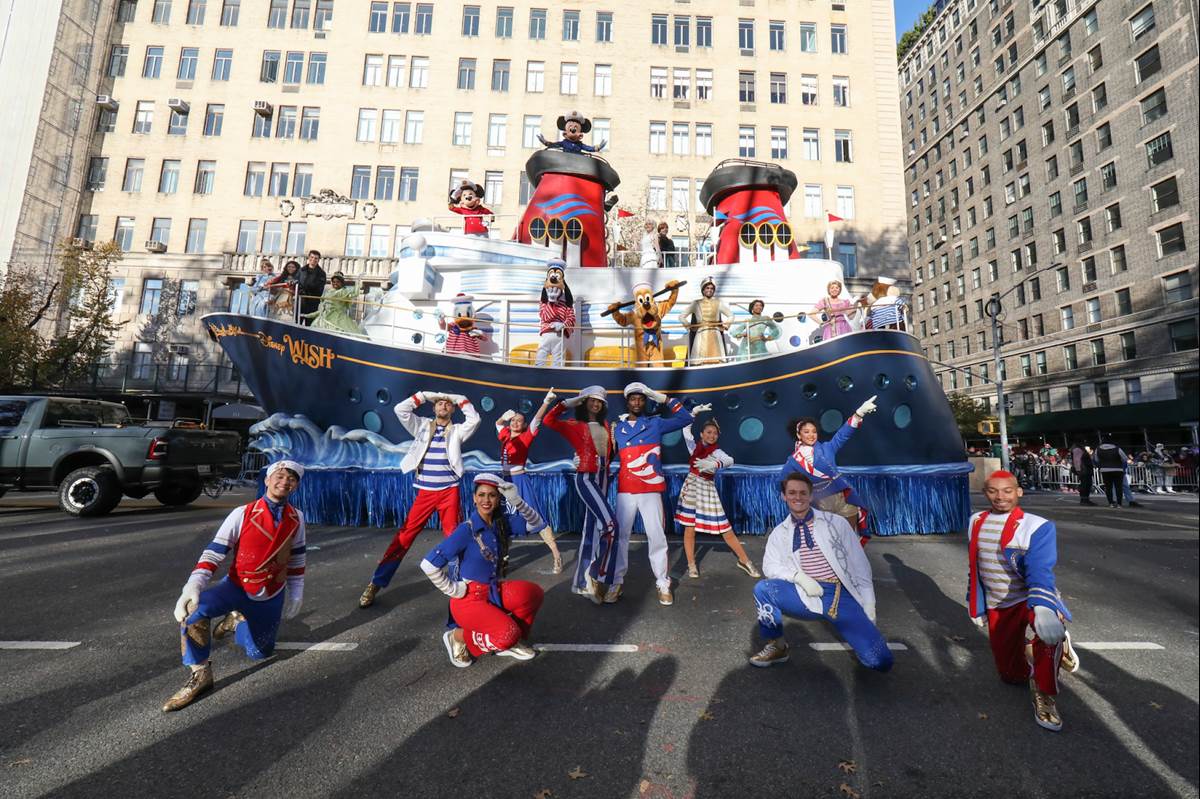