Just six weeks after its release, 20th Century Studios’ Avatar: The Way of Water has surpassed the $2 billion mark at the global box office—only the sixth film in industry history to reach that milestone. 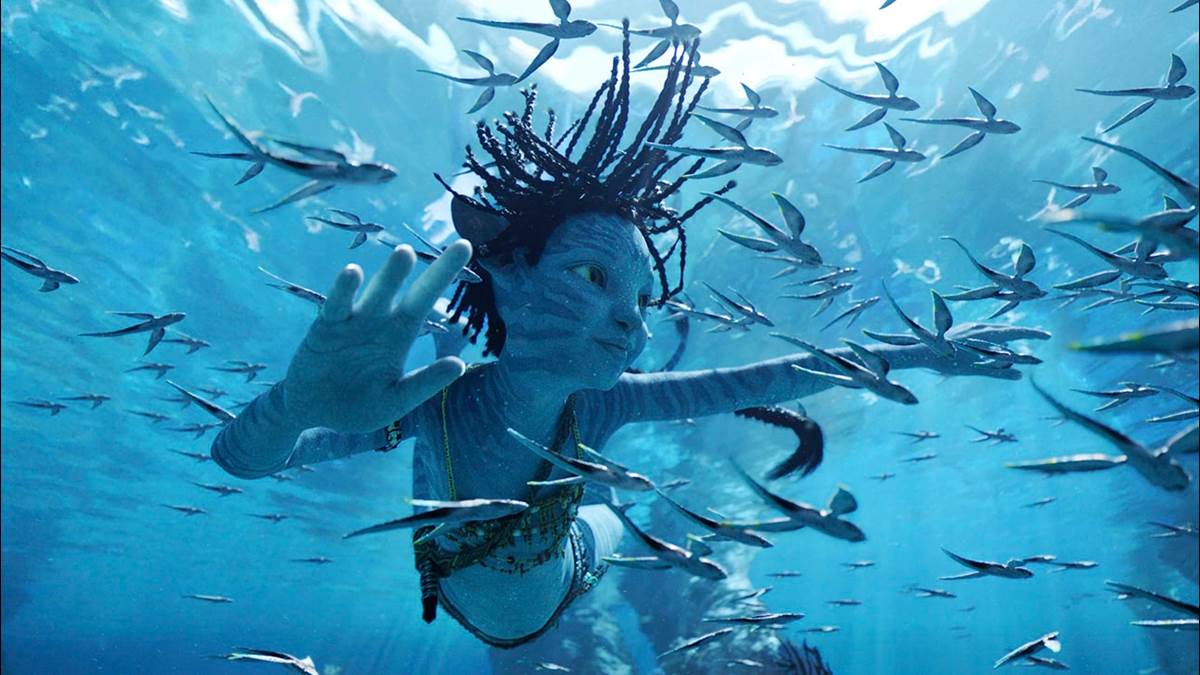