Horrific sights and bone chilling frights await guests at Universal Studios’ Halloween Horror Nights. The fantastically spooky event has just kicked off and this year promises more scares than ever. From, Florida to California, fans of all things horror are in for the darkest night(s) of their lives at this year’s events.

Celebrating 29 years of scares, Universal Studios Florida has gone all out for Halloween Horror Nights (#HHN29). With 10 incredibly frightening Haunted Houses, multiple Scare Zones, and more, this year promises to be the most terrifying of all.

Guests purchasing one night event tickets online can enjoy savings up to $52.00 off front gate price of a day of event ticket at $119.99.

Additionally, passes are available for those who want to get as many scares in this season as possible. Pass prices range from $109.99 to $679.99 (season pass)

This year, Universal Studios Florida promised more scares than ever and they delivered! With 10 Haunted Houses to scare you silly, guests will experience more frights than ever before.

Not sure where to start? Mack ranks all 10 Haunted Houses from this year's event. 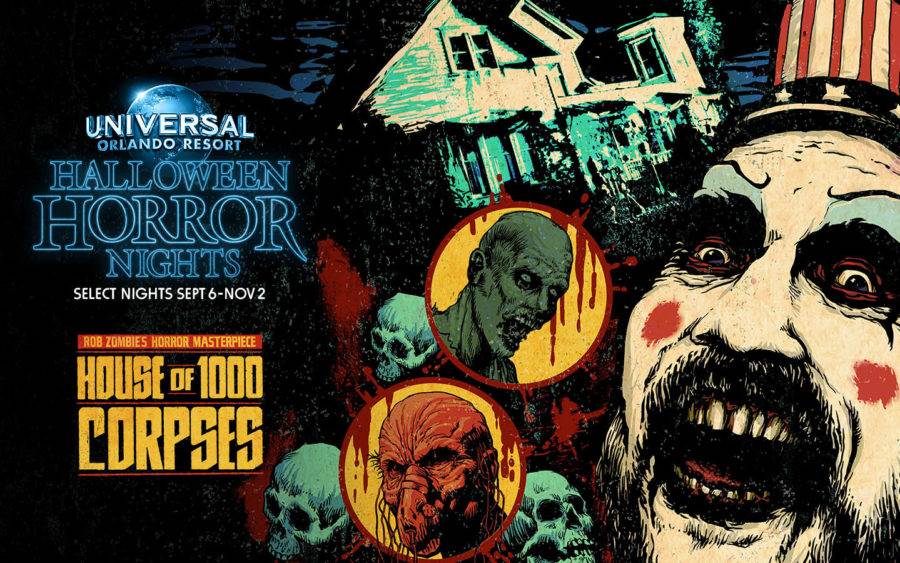 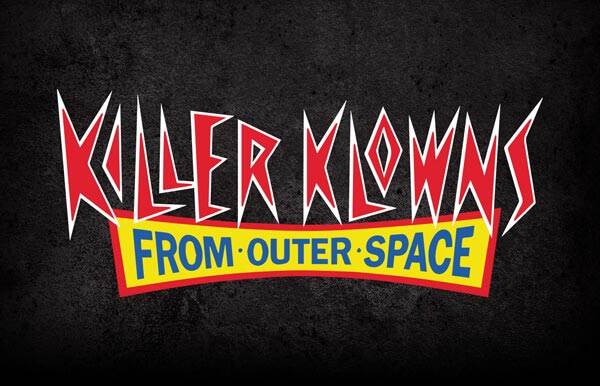 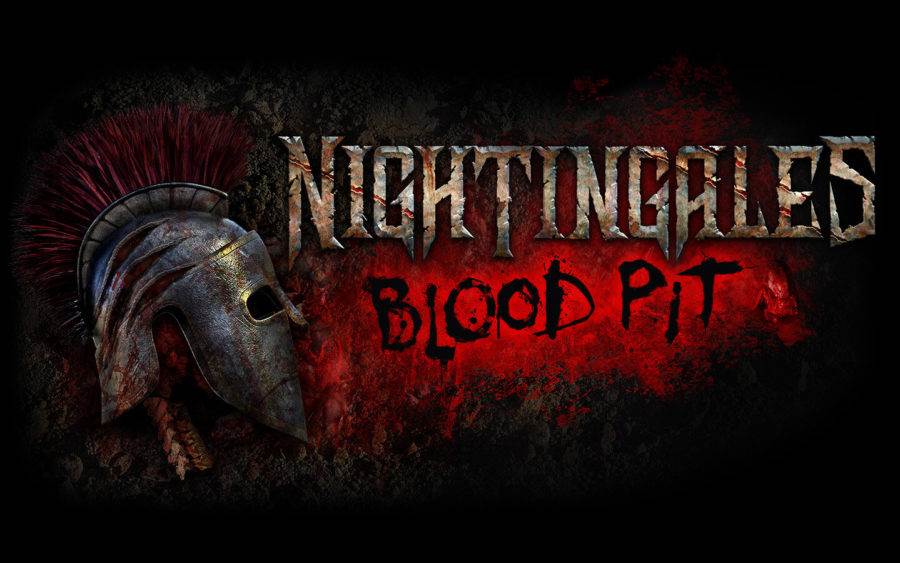 Yeti: Terror of the Yukon

Need a break from walking through haunted houses? Why not enjoy a live show or take a stroll through five freaky scare zones. 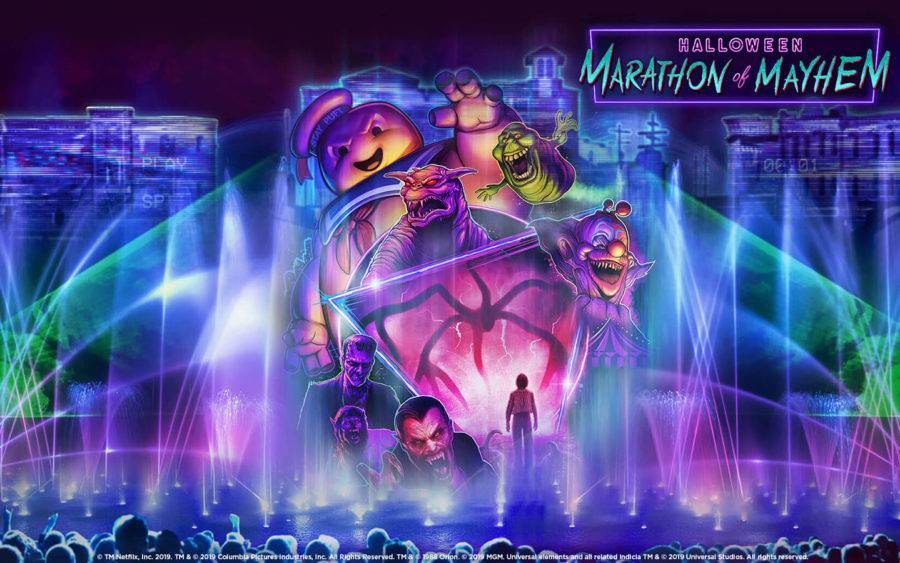 Halloween Marathon of Mayhem: Grab a bucket of popcorn and get ready as the lagoon lights up with iconic scenes from Netflix’s Stranger Things, Ghostbusters, Universal Monsters and Killer Klowns from Outer Space. This new show features a blend of fountain-based media, state-of-the-art technologies and special effects in a new way. This is one 80’s nightmare you won’t want to miss.

Academy of Villains returns in an epic experiment of mind and body. Man’s true nature is dragged out into the dark, gothic streets of anarchy. This wickedly talented group of artists is back for an all-new performance featuring a killer mix of visionary dance and extraordinary theatrics.

Creepy characters are roaming the streets of Universal Studios Florida. Featuring five frightening themed zones, guests can choose to experience as many terrors as they desire. 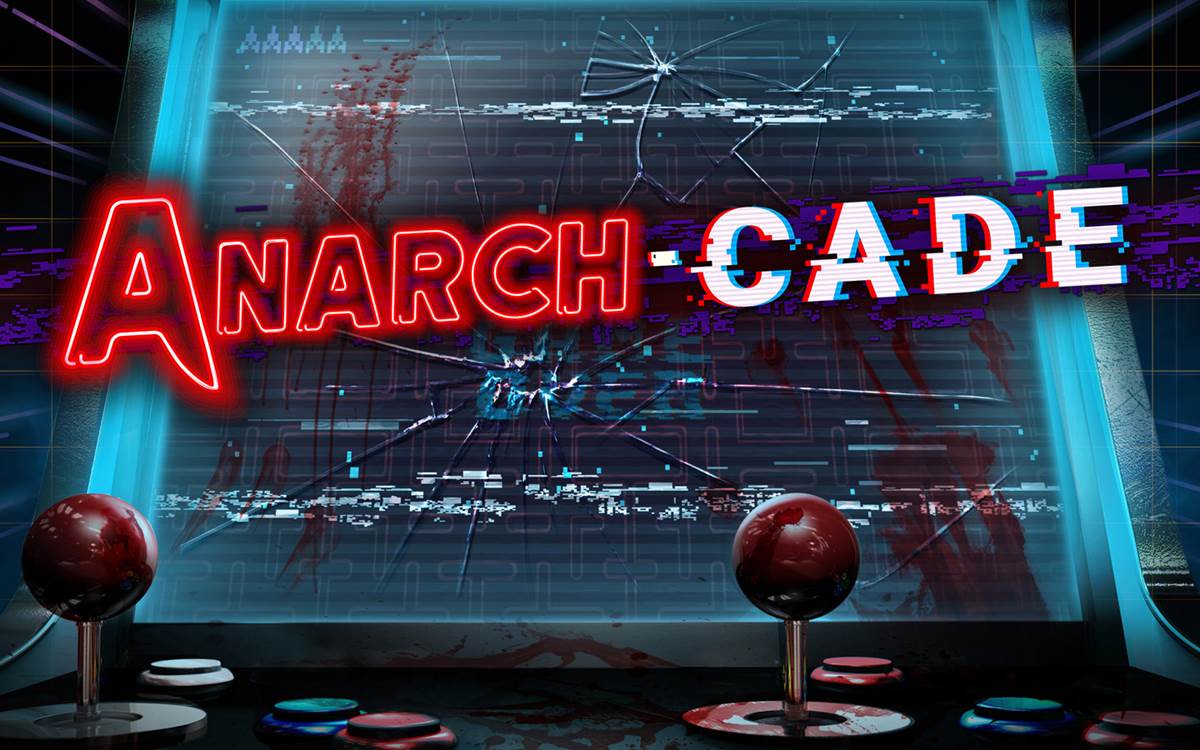 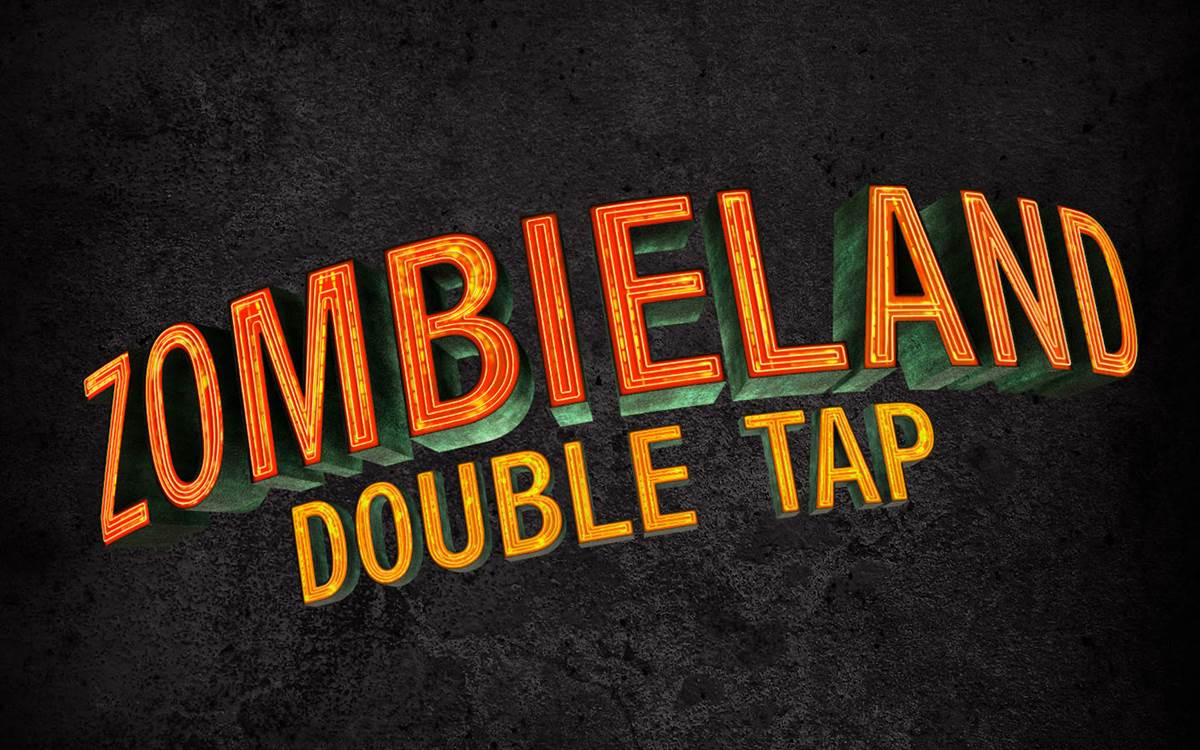