After almost 6 months in the words of Rafiki “the King has returned” thats right Festival of the Lion King reopened on June 1st in Disney’s Animal Kingdom in it’s new home in Africa the Harambe Theater. 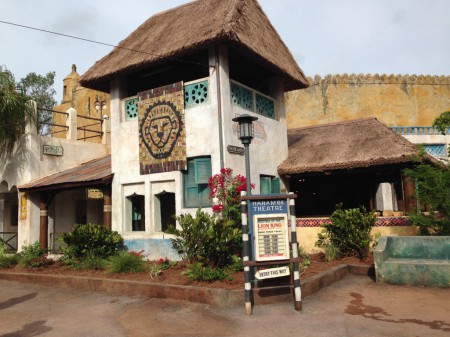 While the show hasn’t changed, other then the the theater being brought into the 21st Century with tech and sound system, the new area is really the big story here. What was mostly a backstage area has turned into a beautifully themed area that adds new life to the Africa section of the park. Also as with everything going forward from this point, FastPass+ was built into the queue system. 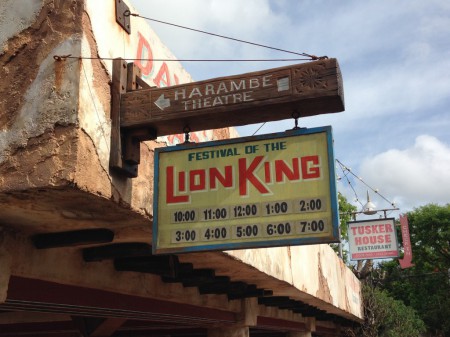 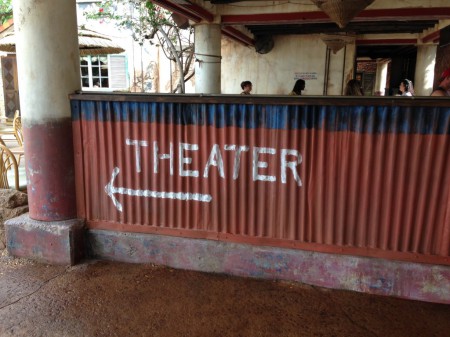 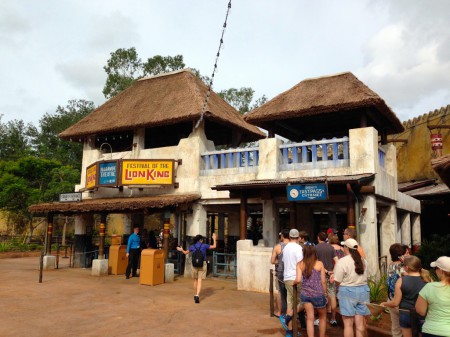 The new area built for the theater also includes a shop named Mariya’s Souvenirs is the home to all things Lion King. 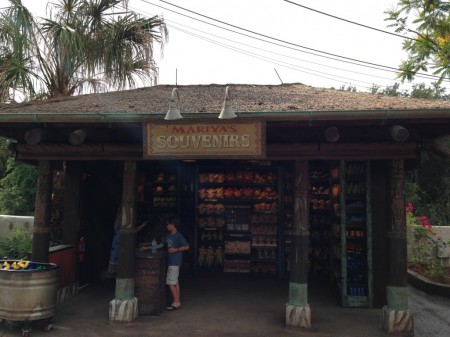 Also a new large restroom area along a path that as of now leads to a dead end, but rumor has it will connect to Avatar Land come 2017. 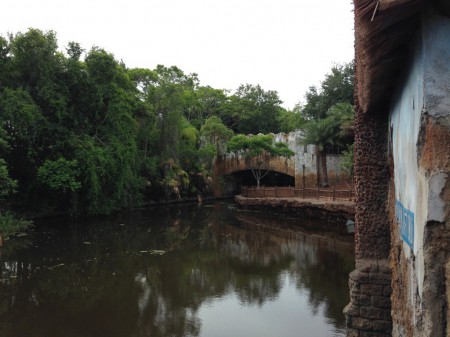 The theater itself is a beautifully themed building that just adds to the whole story of the Africa section of the park. 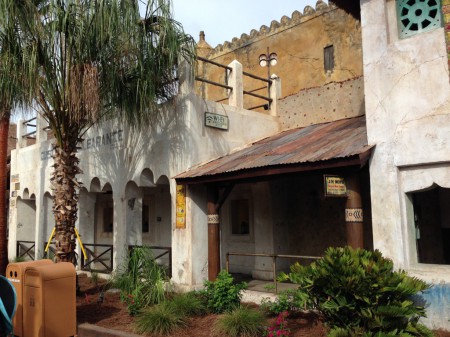 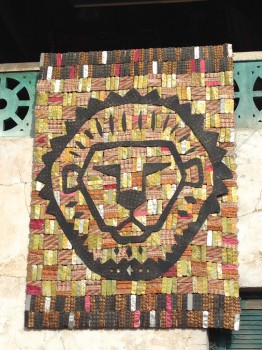 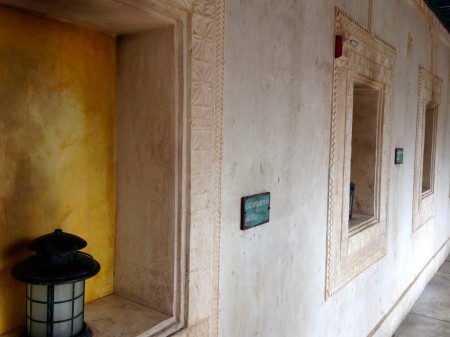 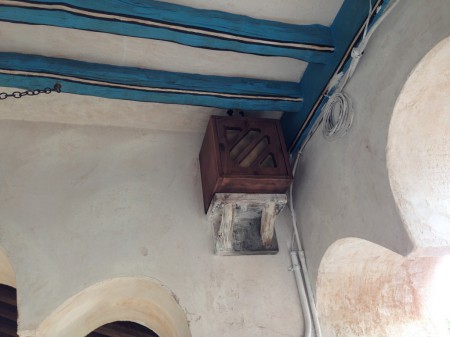 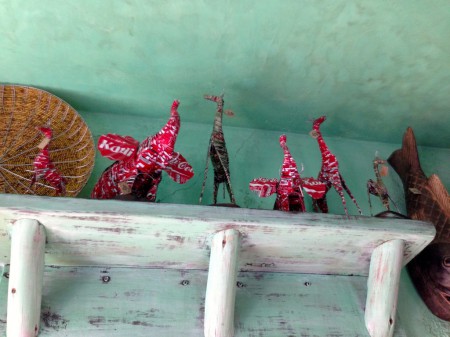 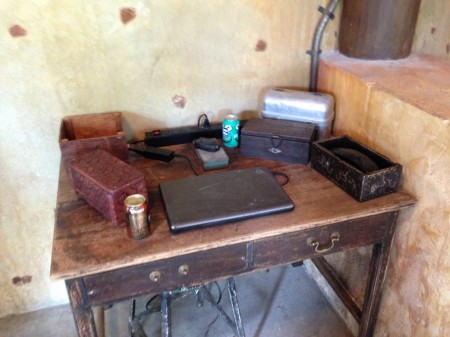 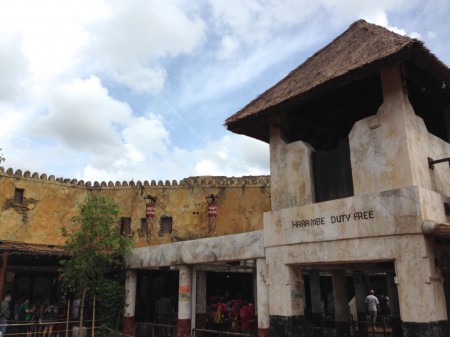 Overall the area is just stunning, the park is just becoming more and more beautiful. The one hope I have for the area will be they reactivate the geysers along the Discovery River to add just a little more life to the area. 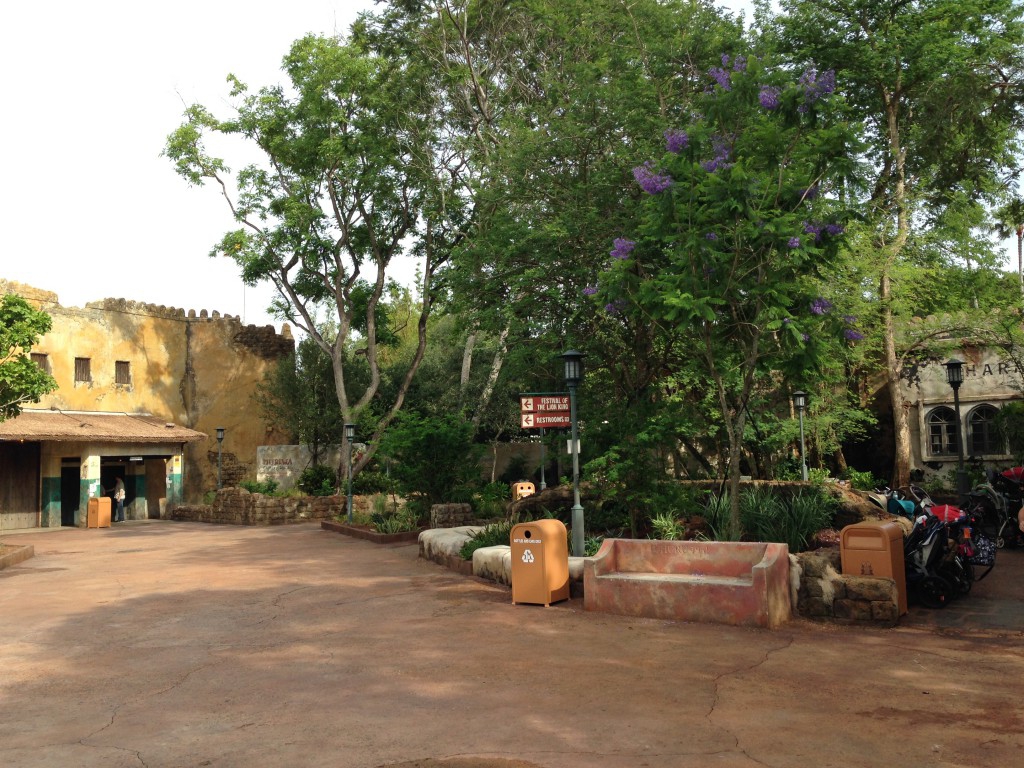 Back of Tusker House 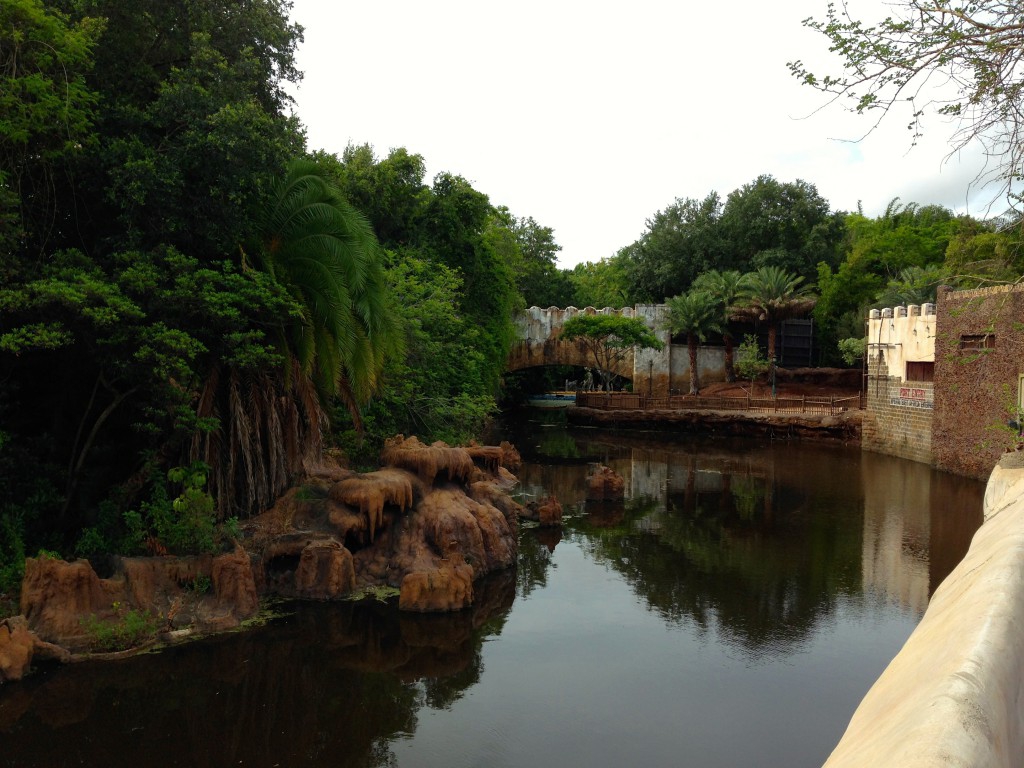 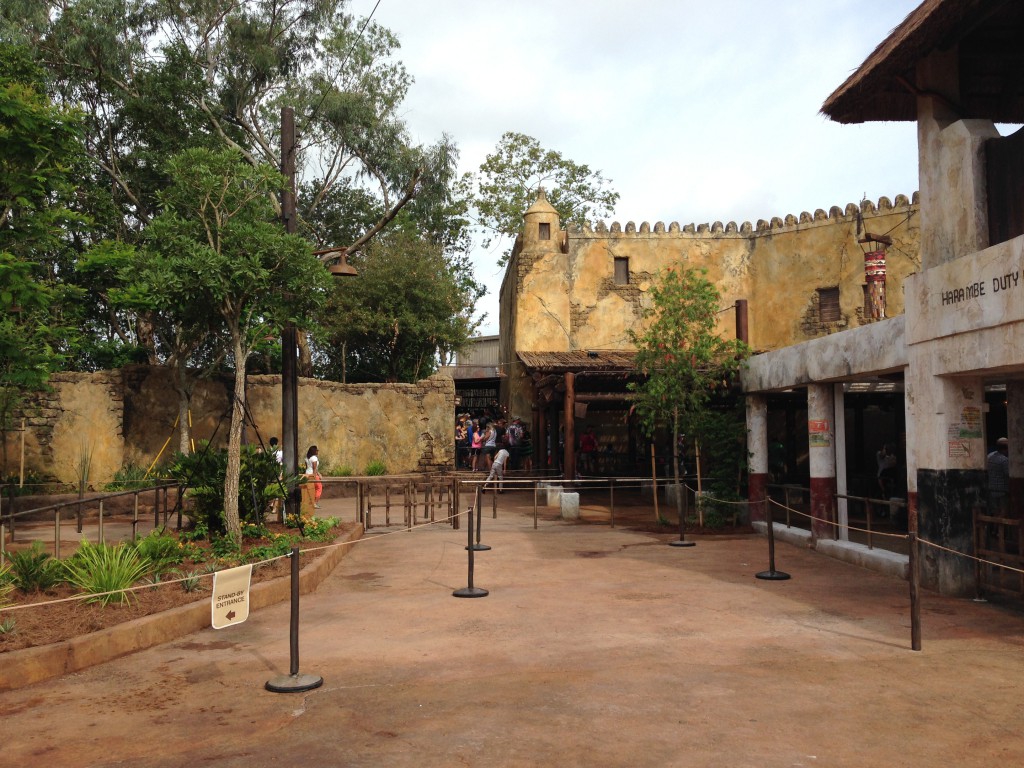 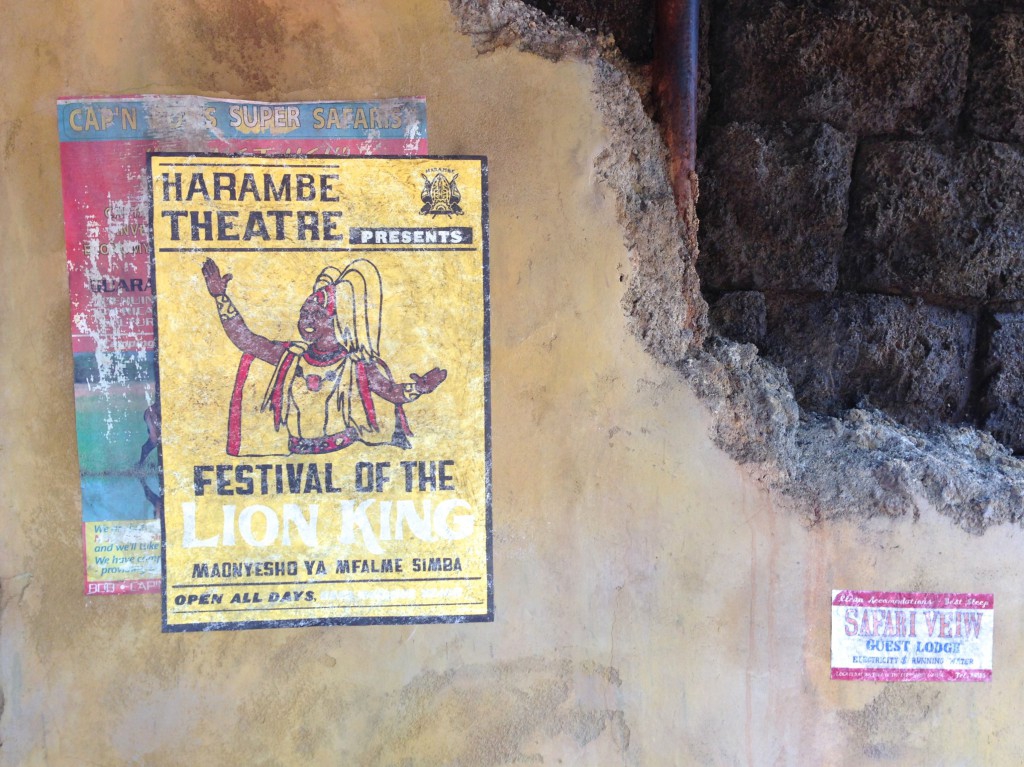 Of course no matter how beautiful the area is, the true star is the show itself. This show, thrown into Camp Minnie-Mickey for opening as a way to increase capacity, used recycled floats from a Disney parade and a open air stage quickly became the MUST SEE thing for any visitor! As I said the Festival of the Lion King show has not had any visible changes, but that is not a bad thing as this show is still one of the most amazing shows in any Theme Park. 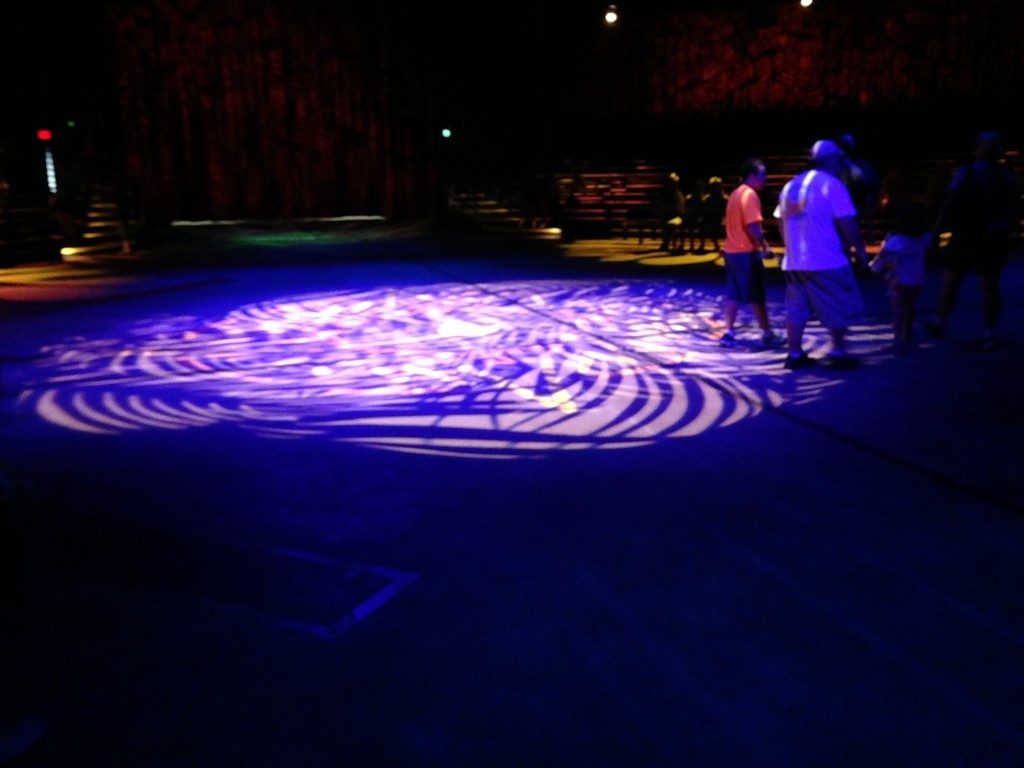 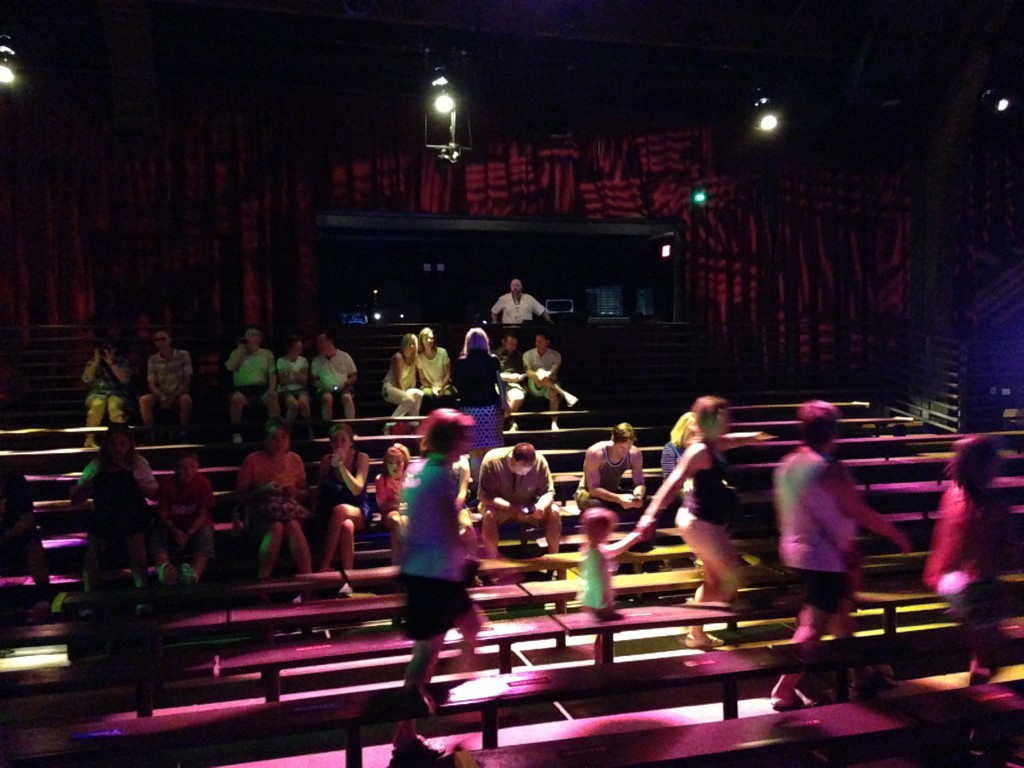 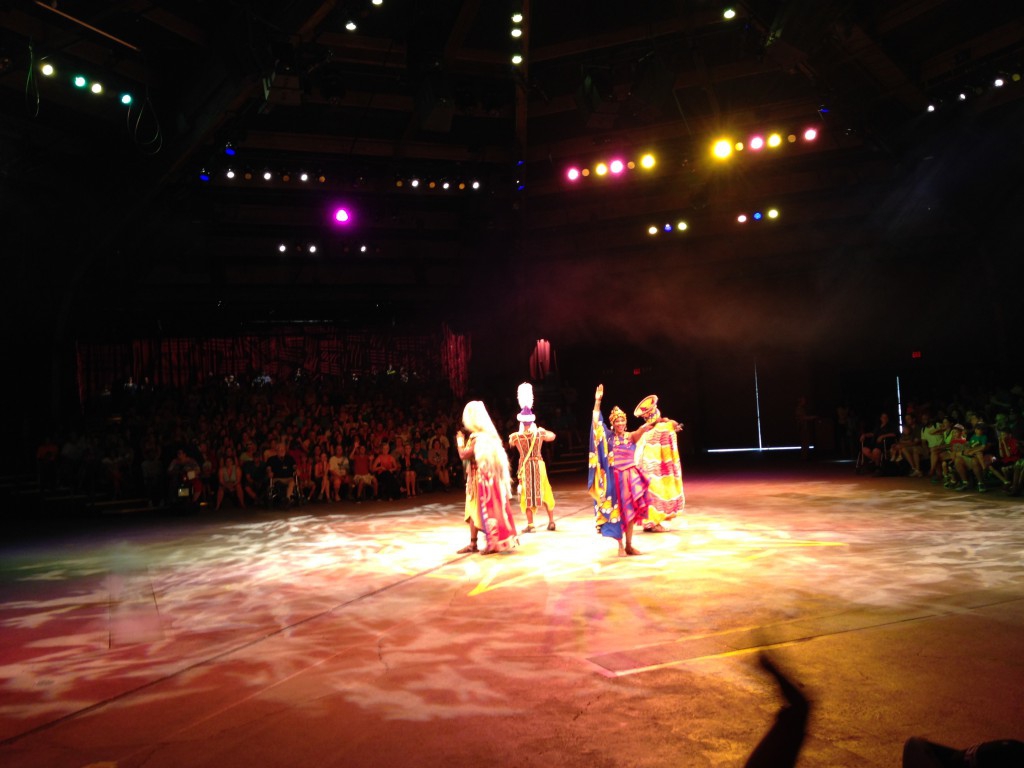