On Monday, June 30, D23 hosted an event for their gold and silver level members in conjunction with Fess Parker Winery and Vineyard.  Held at the Wyland Gallery outside of Sweet! Hollywood, the event offered a selection of free wines and chocolates for guests to enjoy. 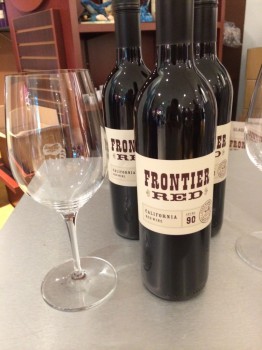 If you’re wondering why the name Fess Parker sounds so familiar, he is a Disney Legend known for his role as Davy Crockett. 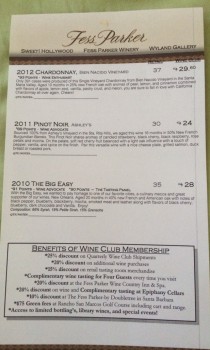 After a long acting career, Parker started the winery and vineyard in Los Olivos, California in 1989.  Since then, Fess Parker wines have been served at such events as the 8th wedding ceremony of Elizabeth Taylor to a luncheon at the White House according to a timeline distributed at the event.  It even made an appearance in the film “Sideways” starring Paul Giamatti and Thomas Haden Church, though a fake name was used for the location. 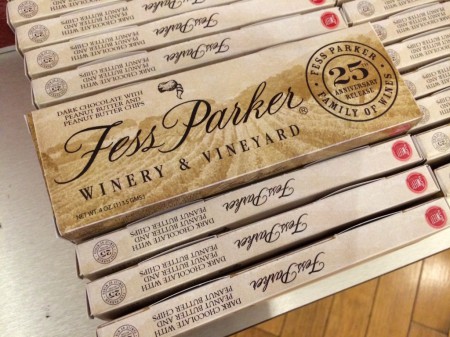 For the evening, there were three wines available for tasting: Chardonnay, pinot noir and a red blend (containing syrah, petite sirah and grenache) called “The Big Easy”.   In fact, one of the chocolates out for sampling was made with the same “Big Easy” wine. 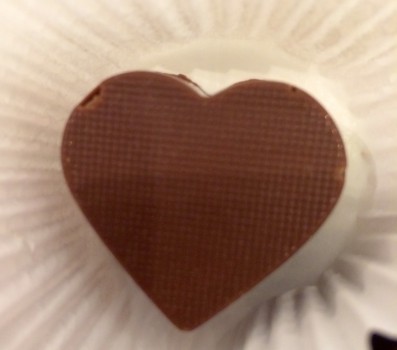 Amongst the art that is normally displayed at the Wyland Gallery, there were wine glasses, golf balls, bottle toppers and more for sale, each adorned with the Fess Parker Winery logo — a classic coonskin cap, akin to that worn by his famous character. 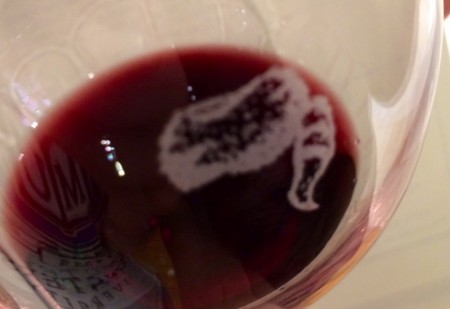 While members mingled, they also took the time to learn more about the winery and join the Fess Parker Wine Club, which grants them various discounts on wine shipments and trips to the vineyard. 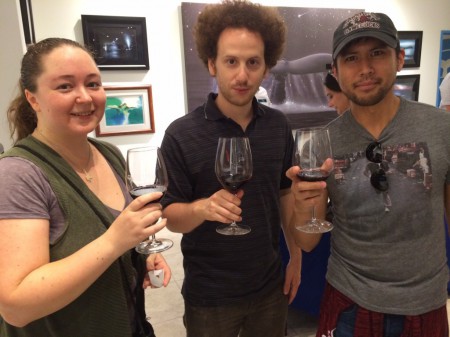 To cap off the evening, a raffle was held boasting a prize pack including a magnum bottle of wine signed by Eli Parker, Fess’ son, as well as other gifts from the winery. 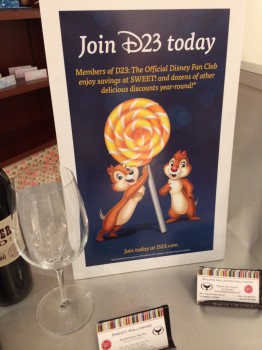 To learn more about the Fess Parker Winery and Vineyard, visitwww.fessparkerwines.com, and for future D23 events, but sure to check outwww.d23.com.