If you feel you need some winter in summer, well now is the perfect chance for you to head to the El Capitan Theatre in Hollywood for the “Frozen” Sing-A-Long. Yes, the biggest phenomenon in recent Disney history, and the Golden Globe and Academy Award winning film is back for its third showing, and the second sing-a-long at the historic Hollywood theatre.

Opening night on Friday, August 22 was definitely a special one. Lots of things happened before the movie even began! Kristen Bell, voice of Anna, made a special appearance to introduce the movie. Anna and Elsa both appeared and danced. (Note: Only Elsa will appear before the movie during the rest of its run.) Kids were even dressed in their pajamas and showed them off on stage. Oh, and lots of kids were dressed as Anna and Elsa. Oh, and before and after the movie, guests were able to take photos with an Olaf maquette and background.

We were even treated to the all-new short “Feast,” which will be shown in front of “Big Hero 6” beginning November 7. “Feast” is the story of one man’s love life as seen through the eyes if his best friend and dog, Winston, and revealed bite by bite through the meals they share. “Feast” is directed by Patrick Osbourne, who was head of animation of the popular and Academy Award winning Disney short “Paperman,” and produced by Kristina Reed, who also produced “Paperman.” It was a very delightful short, and I cannot wait to see it again!

As for the sing-a-long, that was my favorite part. The words appeared on screen, and all you had to do was follow the bouncing snowflake. And kids definitely know every single word to every single song and were singing their little hearts out! Yes, even adults were singing as well! Special effects were added during the movie, which made it even more interactive and fun! Snow filled the theatre during “Let It Go,” and we had the chance to toss around a few beach balls during “In Summer.”

Special “Pajama Night” screenings are being held Fridays and Saturdays at 4pm and 7pm, where guests are encouraged to wear their favorite PJs for a slumber party like no other!. For those screenings, El Capitan guests can also pre-order an “In Summer” Slumber Party Pack for an additional $10. This includes a Ghirardelli frozen cocoa, a “Frozen” fleece blanket, and a travel toothbrush.

On select dates, guests may also enjoy breakfast with Elsa before the 10am movie. Seating is limited and reservations are required.

“Frozen” Sing-A-Long is playing now thru September 7 at the El Capitan Theatre, so be sure to get your winter fix in summer before then! 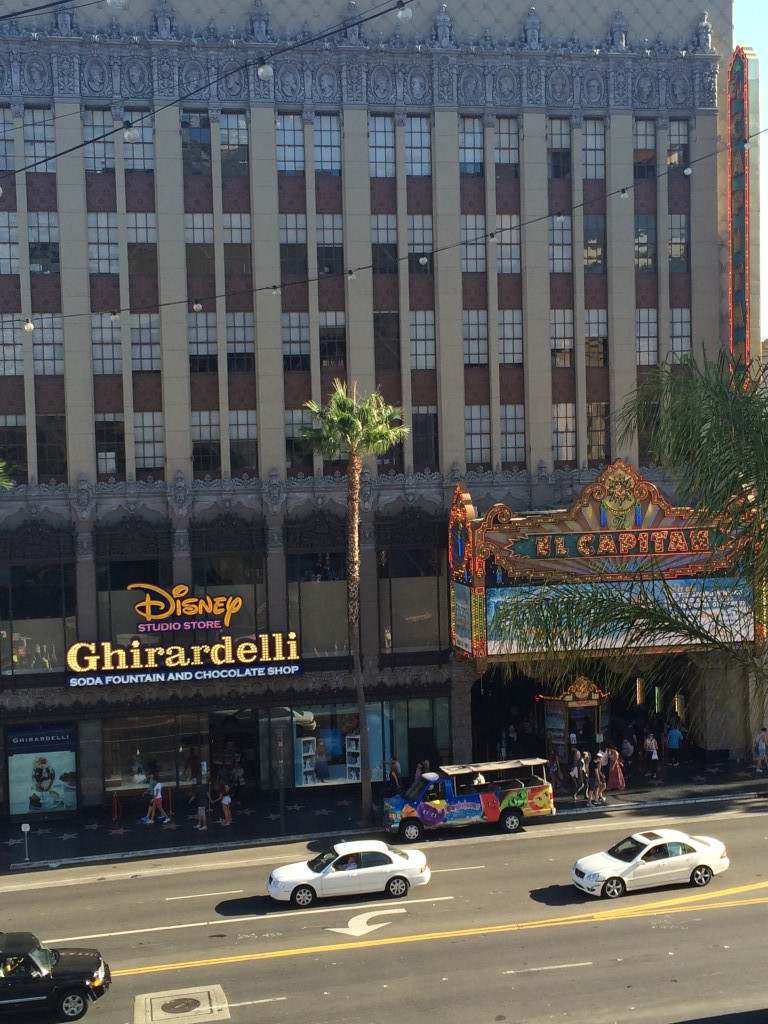 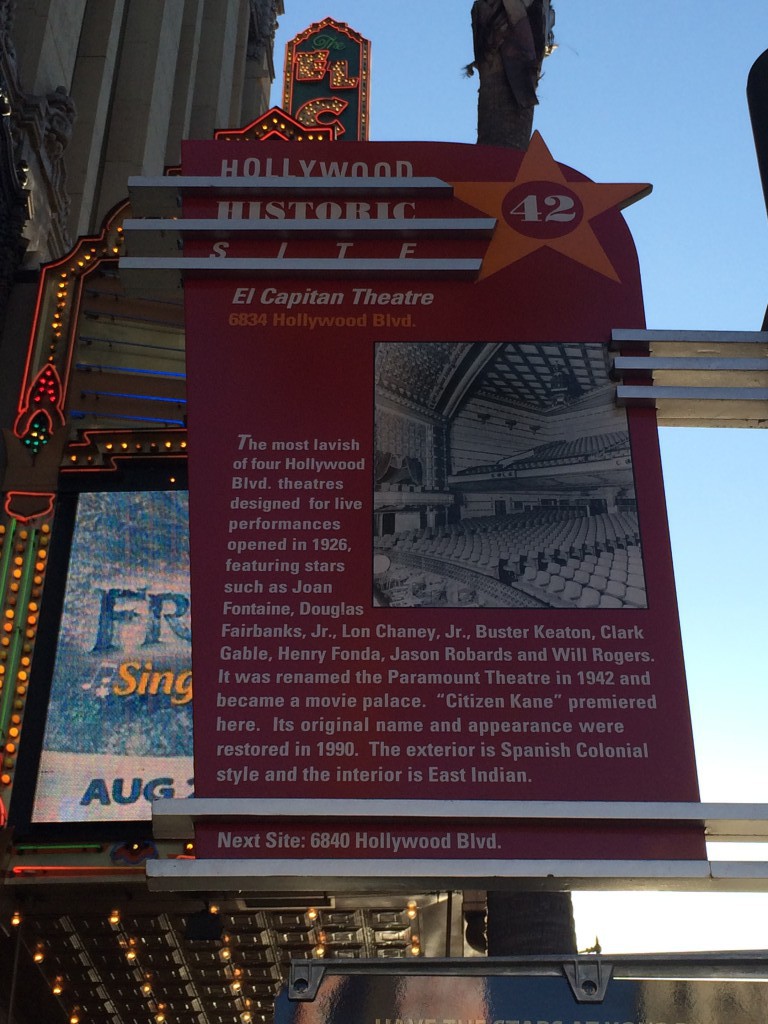