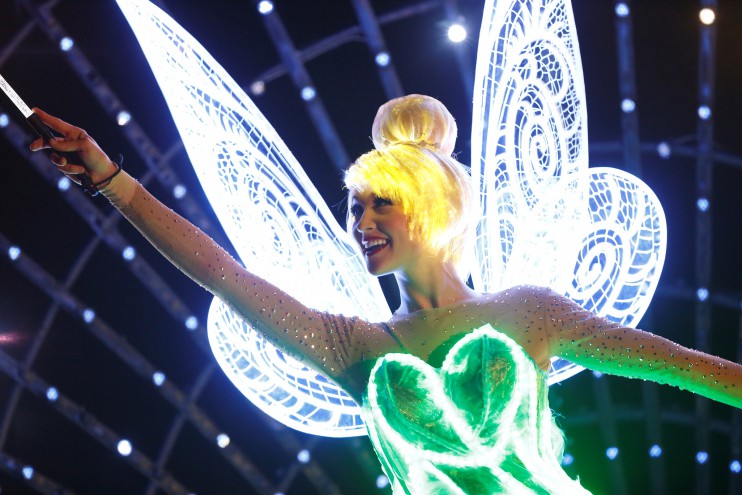 Want to be a part of our Disney Podcast?

You can leave a voicemail by calling 404-594-4LPP or send an email to [email protected]. Feel free to attach an audio file to your email if you’d like.

This panel for this week’s Disney Podcast is…

Doobie: The co-owner of LaughingPlace.com. Doobie has been a Disney fan since 1995 and has visited Disneyland and Walt Disney World literally thousands of times though he’s never worked there. His favorite attractions are the restaurants. Doobie is the father of an almost 6 year old little boy named Gideon and an often annoying dog named Happy.

Rebekah: The other co-owner of LaughingPlace.com and Doobie’s wife. She’s a life-long Disney fan who’s also visited Disneyland and Walt Disney World thousands of times. She’s a big fan of the 70s Disney, especially the 70s Mickey Mouse Club. She’s the sensible one in the crew (just checkout podcast #19 for proof). She also has a 6 year old little boy – the same one.

FanBoy: The other other co-owner of LaughingPlace.com, FanBoy knows his Disney from both the fan perspective and the business perspective. But he argues a lot.