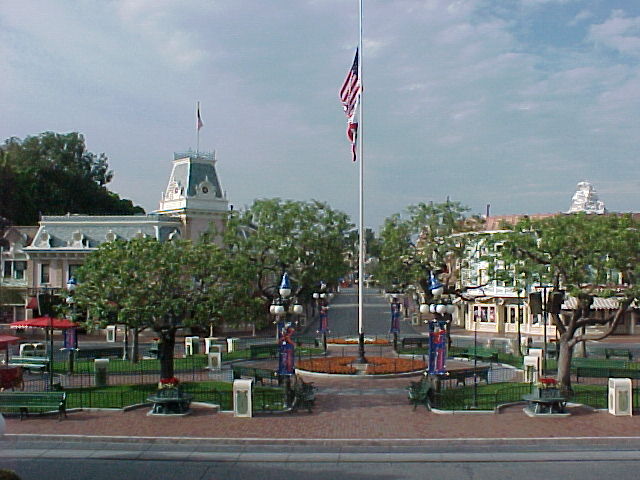 “The happiest place on earth, on the saddest day I can remember being there.” These were the words used to describe Disneyland on September 11, 2001, by a long-time cast member who spent her day there.

Everyone knows that the Walt Disney Company closed their domestic theme parks following the tragic events in New York, Washington D.C., and Shanksville. Guests had already filled the parks at Walt Disney World, but on the West Coast, due to the time difference, the Disneyland Resort simply did not open that day.

Security Hostess Ginger Fleming awoke early, as always, and prepared for her day at the Hollywood Gate, a major backstage access point to the California Adventure theme park, which had just opened the previous spring. She was looking forward to joining others in the cast volunteer organization for a screening of The Lion King that evening.

Turning on her television, she saw the morning news reporter’s faces change as they received the news that a plane had struck the World Trade Center. As she prepared for her early shift, she watched in horror as a plane hit the second tower.

Shortly after, a friend called, begging her not to go to Disneyland. She said she had heard that Disneyland was going to be bombed.

In another part of Southern California, Show Support Lead Timm Miller was also watching the news with his family. He was also aware that a threat had been made toward Disneyland, which was of particular concern since, at that time, his department was in charge of emergency transportation in the event of disaster.

Back at her home near Disneyland, Ginger headed out to the park. Arriving early, she found that work crews for custodial, landscaping and construction were all at work, preparing the Resort for the day’s guests, as well as a major press event scheduled for the Friday opening of Who Wants to Be a Millionaire: Play It. Star Regis Philbin was to fly in from New York. Ginger took her post near the back of the newly completed Sound Stage that housed the attraction 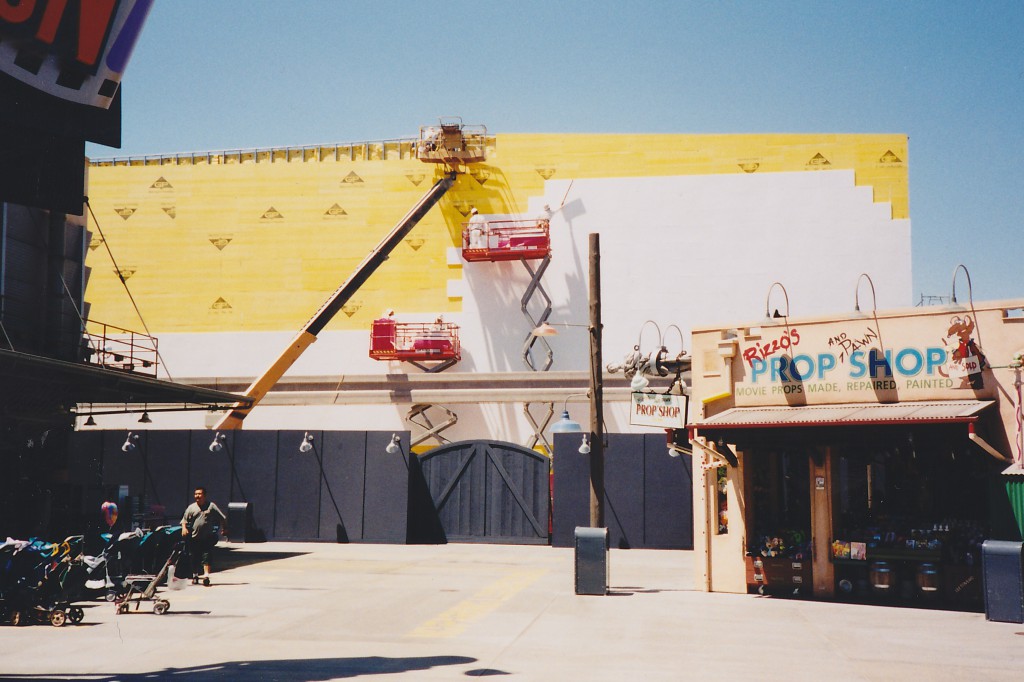 Across the esplanade, another cast member had ridden his bicycle through the backstage gate, showered and dressed, and was puzzled to find everyone from his office in the break room, watching television. Joining them, he watched the tragedy in New York unfold, until word came in that Disneyland would not open that day. Everyone on hand was pressed into service, calling anyone on the schedule to let them know they were not to come in.

At the Hollywood Gate, Ginger also got word about the closure. Her new task for the day was to clear the work crews who were already in the park. She then hurried back to the gate to turn back arriving cast members who hadn’t gotten a message. Many of the young people hadn’t heard the news, and couldn’t understand how Disneyland could be closed. Ginger found herself telling the same sad story over and over again.

One cast member who was woken up by a phone call at home later recalled that the enormity of the situation sank in only after he was told that Disney had closed all their theme parks. The events on the East Coast seemed unbelievable at first hearing; the decision to close the Disney theme parks was much more immediate.

Over at Disneyland, the young man with the bike was busy making phone calls, when word suddenly came through park radios to evacuate all buildings. A report had been received that planes were headed toward the resort. After hurrying through the building, ensuring that every office was cleared, he joined his co-workers and waited in their pre-designated evacuation area. After a tense wait, the all clear finally came through.

As the sun rose higher in the California sky, a sense of eerie calm settled over the Disneyland Resort. The only activity was at the hotels, where stranded guests were handled with Disney’s famous hospitality. A crew from the park was diverted to handle immediate needs, and characters were sent out in force to entertain the children who couldn’t understand why they had to stay at the hotel all day, as their parents huddled around television sets.

Taking her first break of the day, Ginger recalled that she had a disposable camera in her locker. She had purchased it to take photos of the last Sunday’s final performance of The Country Bears in Critter Country. She had saved some shots for the press event scheduled for Friday’s opening of Who Wants to Be a Millionaire.