Of all the things people take issue with regarding the Star Wars prequels, Hayden Christensen’s performance as Anakin Skywalker is probably near the top of the list, beaten only by Jar Jar Binks. But would fans have felt differently if the internet’s favorite always-a-nominee, never-an-Oscar-winner had taken on the role? 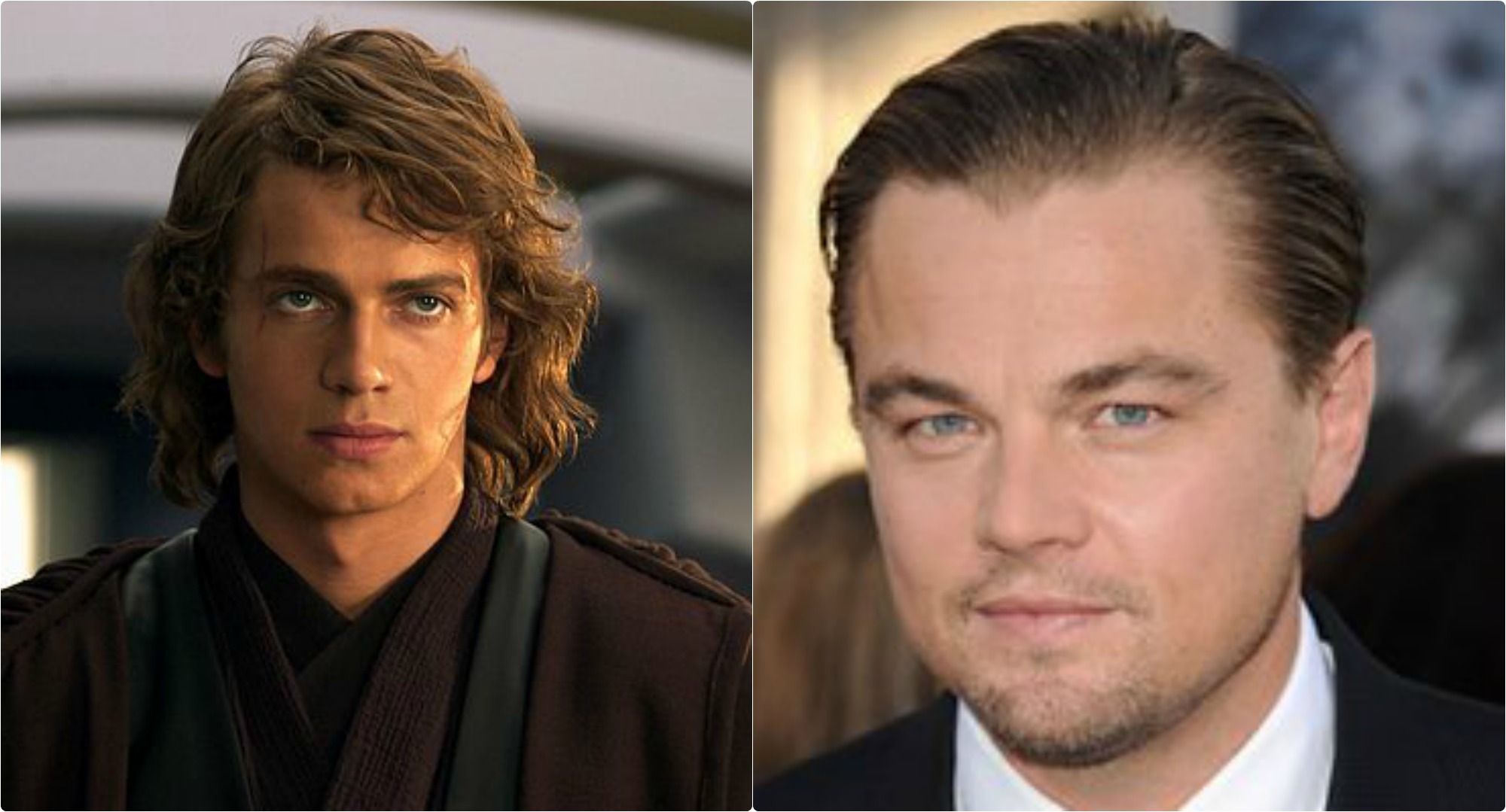 In a recent interview with ShortList, Leonardo DiCaprio was asked about several roles he had reportedly passed on or lost out on over the years including Robin in Batman Forever, the titular Spider-Man, and one Anakin Skywalker. As he told ShortList:

Were you in talks to play Anakin Skywalker in the Star Wars prequels?

I did have a meeting with George Lucas about that as well, yes.

When asked what had happened, DiCaprio played it coy but said that in all three of those cases he, “just didn’t feel ready to take that dive.”

So could the saga have been a bit different with Leo as a young Darth Vader? The world may never know.