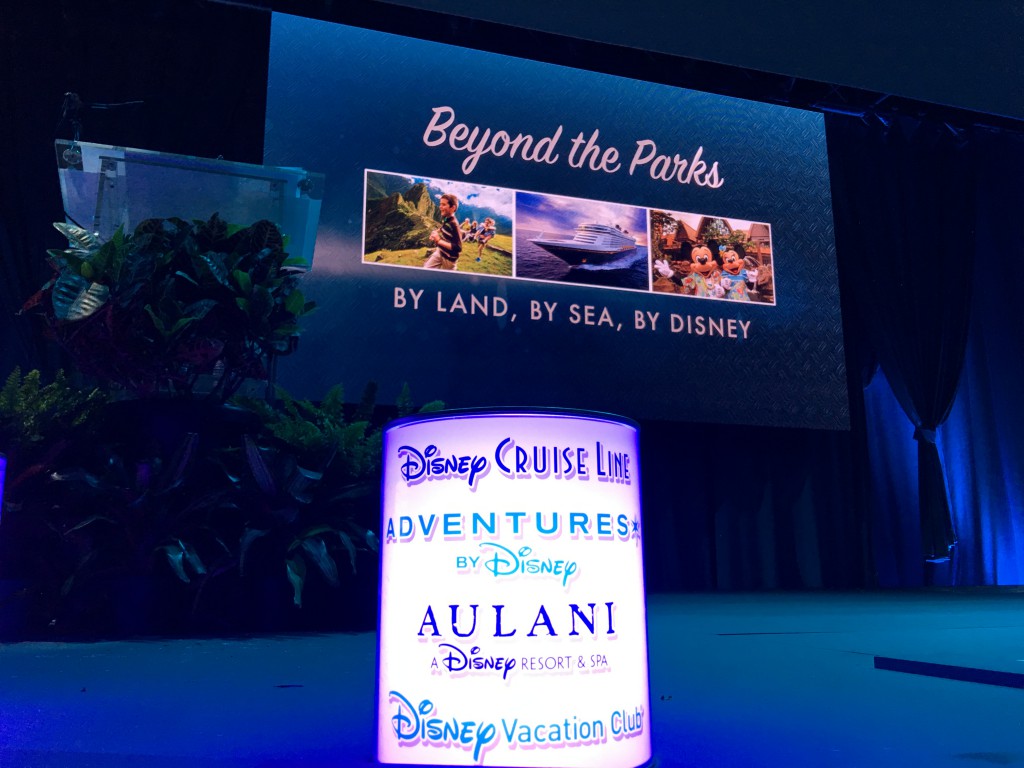 Disney Vacation Club continues to celebrate its 25th anniversary with a wide variety of benefits to their members. The newest Disney Vacation Club expansion, waterfront villas at Disney’s Wilderness Lodge will be larger than the recently constructed bungalows at the Polynesian Resort. Recently it was announced that an additional two ships will be joining the Disney Cruise Line fleet. However, that’s not all they have up their sleeve. Later this year, new magic will be coming to the Disney Wonder. Disney has not yet released any details, but expect to hear more about the ship’s enhancements in the near future.

Adventures by Disney is going through quite a growth spurt with Central Florida, Montana, and Pennsylvania/Washinton D.C. itineraries recently having been announced. Today we learned that they are expanding their river cruise business to include a Rhine itinerary. Additionally, they will be offering a VIP itinerary to the soon-to-be-opened Shanghai Disney Resort. 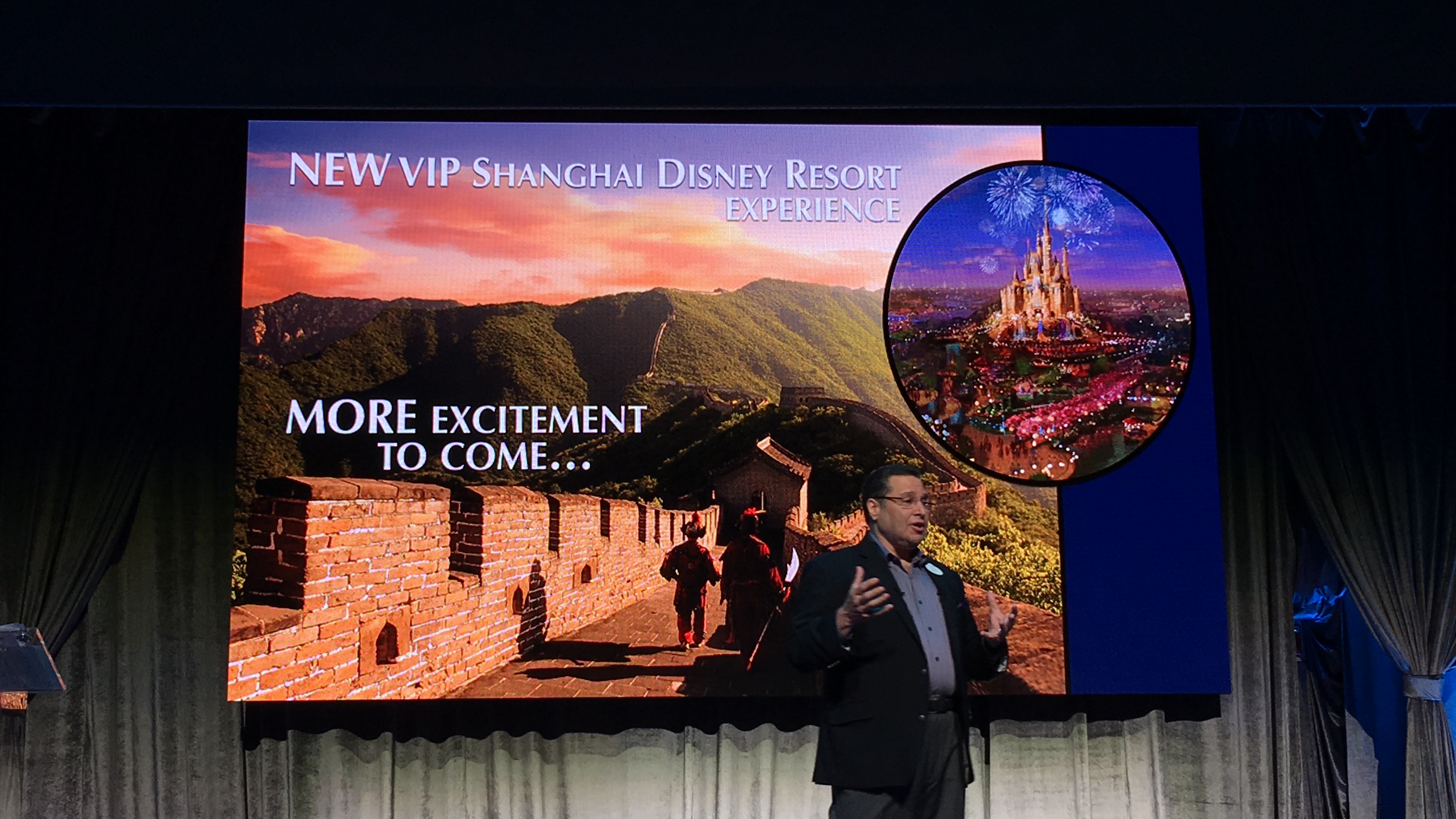 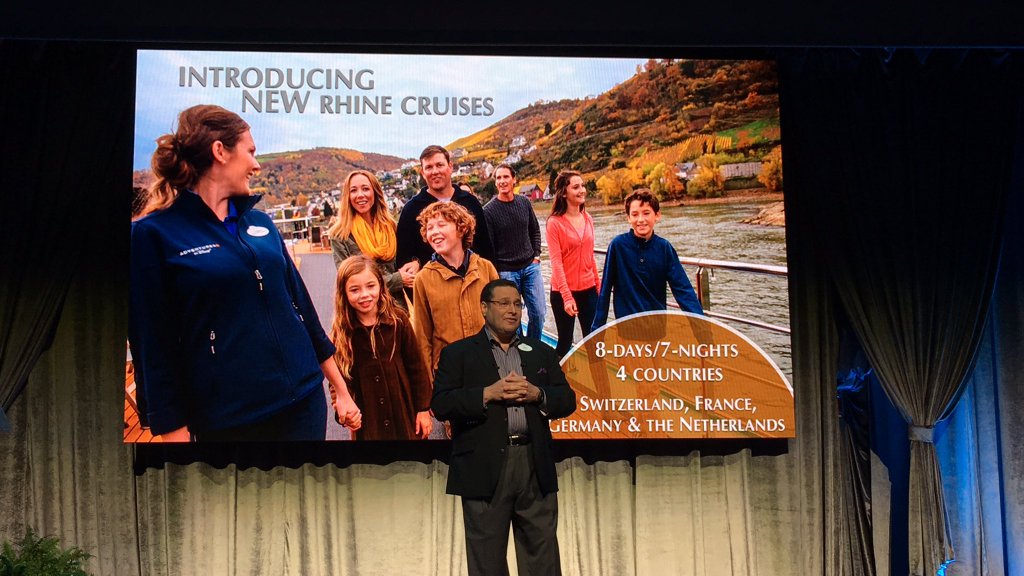 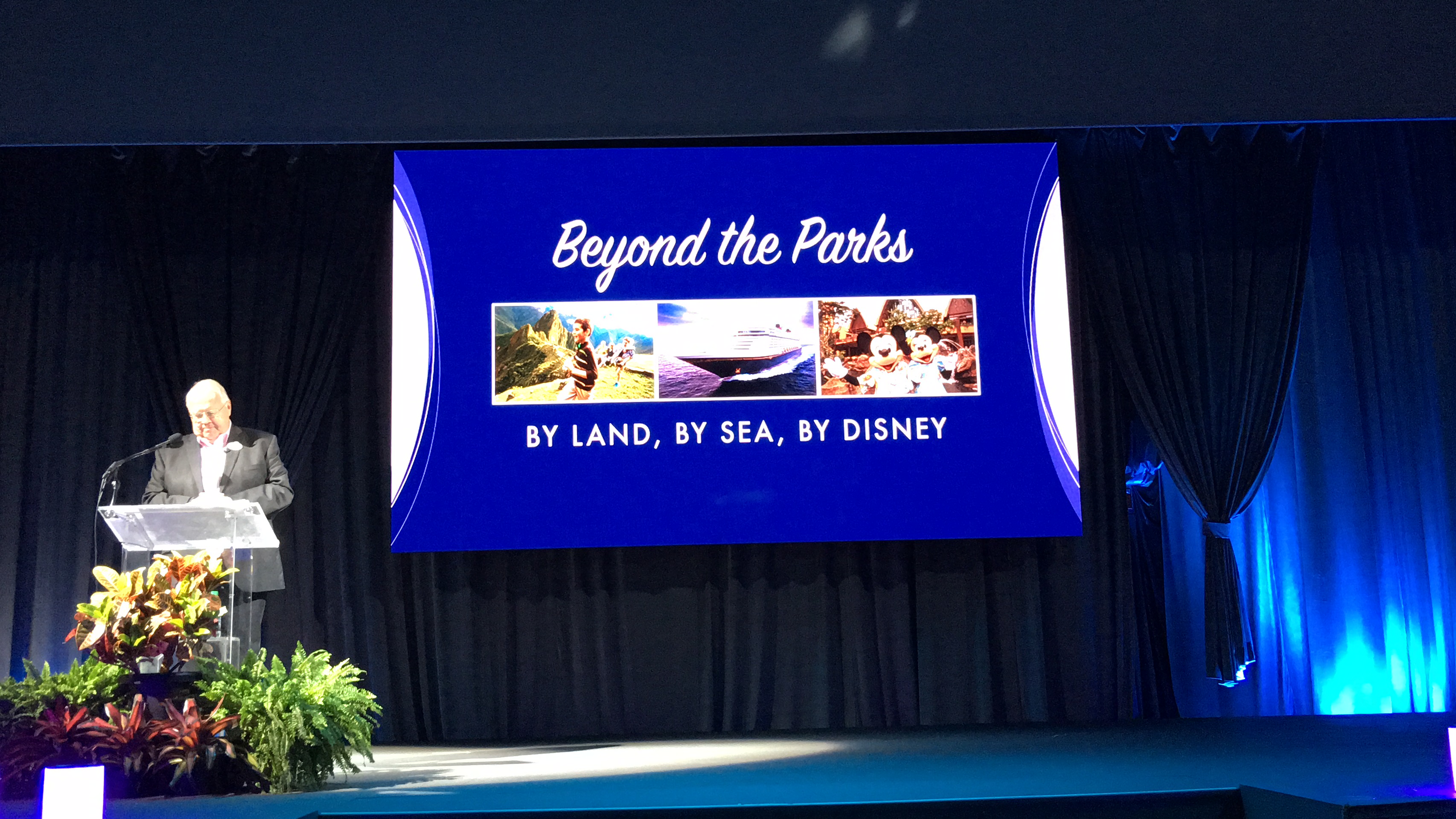 As you can see, there is a lot of action happening at Walt Disney Parks and Resorts that extends travel magic beyond the parks.

Look for more details on what was announced today in the coming weeks and months.