With Shanghai, Disney Looks to Right the Wrongs of Hong Kong

Back in 2014, when my wife and I went to Tokyo Disneyland, we almost booked a quick flight out to Hong Kong and back so we could check Hong Kong Disneyland off our list while we were out east. Eventually we deemed the idea too expensive to be logical and stayed in Tokyo. Having had the opportunity to finally visit that park this week, I’m quite pleased with that decision. 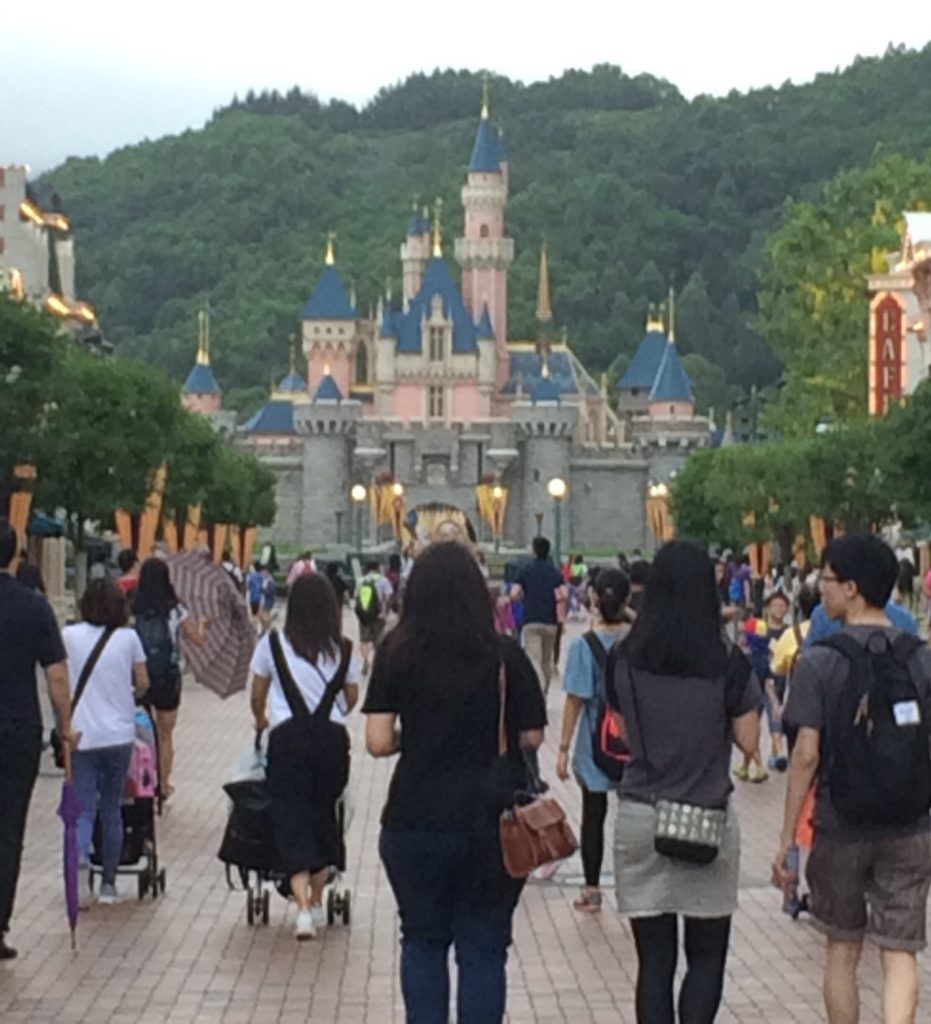 This might sound like I didn’t enjoy Hong Kong Disneyland which is far from the truth. However, even with the much-talked about expansion of the park that added Toy Story Land, Mystic Point, and Grizzly Gulch, it’s a park that pales in comparison to its Asian neighbors. That’s likely why Disney has been going all out for Shanghai Disneyland.

Hong Kong Disneyland was always intended to be a small park. This is evident in the choice to replicate Anaheim’s Sleeping Beauty Castle and Main Street. However, when Disney opens a new park, people expect big things and that’s why many were disappointed when the park opened in 2005. Later the three aforementioned lands were added, bringing two E-ticket attractions in particular: Big Grizzly Mountain Runaway Mine Cars and Mystic Manor. While some have compared these rides to Big Thunder Mountain Railroad and the Haunted Mansion respectively, both break the molds of those inspirations to become completely unique offerings. As a result, these two attractions are worthy headliners for this now 10-year-old tiny park. It seems that when Disney realizes they’ve made a mistake or lost their way, they make up for it in spades. That was the case in the complete redo of Disney California Adventure as well as the Hong Kong expansion. In fact, everywhere you turn in Mystic Point and Grizzly Gulch there is some fun detail to discover. Along the same lines of this habit of over-compensation, Shanghai Disneyland won’t make the mistake of cloning a few hits from their other parks and will instead be filled with originals.

As those who have already had the chance to preview the Shanghai park have noted, these one-of-a-kind rides are sure to wow visitors. Of course, this elaborate and innovative park came at a price — something you’ll be all too familiar with if you frequent Twitter at all. This is why Tokyo DisneySea has been such a gem as it shows what happens when Disney sets its imagination free regardless of cost (since they’re not the one’s footing the bill). Meanwhile, with Shanghai Disneyland the company bit the bullet and it remains to be seen how their big gamble pays off. If it doesn’t, it will be interesting to see where Disney goes from there — can you under-compensate?

For the record, there were other highlights in Hong Kong Disneyland that didn’t have to cost a ton. One attraction that I loved was the Fairy Tale Forrest which includes plenty of delightful surprises for being such an unassuming attraction. I also enjoyed their version of the classic “it’s a small world” that includes even more character cameos than in Disneyland’s.

Even after the expansion, Hong Kong Disneyland also keeps getting more additions. Most recently (as in less than a week ago) the Star Wars Tomorrowland Takeover began, bringing meet and greets and Hyperspace Mountain to Hong Kong. Incidentally, at 30 minutes, the line to meet Chewbacca was the longest wait during my trip. These changes and the addition of the Iron Man Experience later this year show that Disney does care about Hong Kong and still wants it to succeed even in the face of it’s “big brother” opening a mere two-hour plane ride away. Overall, Hong Kong Disneyland is great for what it is. However, with Shanghai Disneyland, Imagineers won’t just bring their greatest hits to China but will show that they are the best at what they do. Like they have in the past, Disney is set to atone for their mistakes in a big way — and we’ll reap in the benefits in just a couple more days. 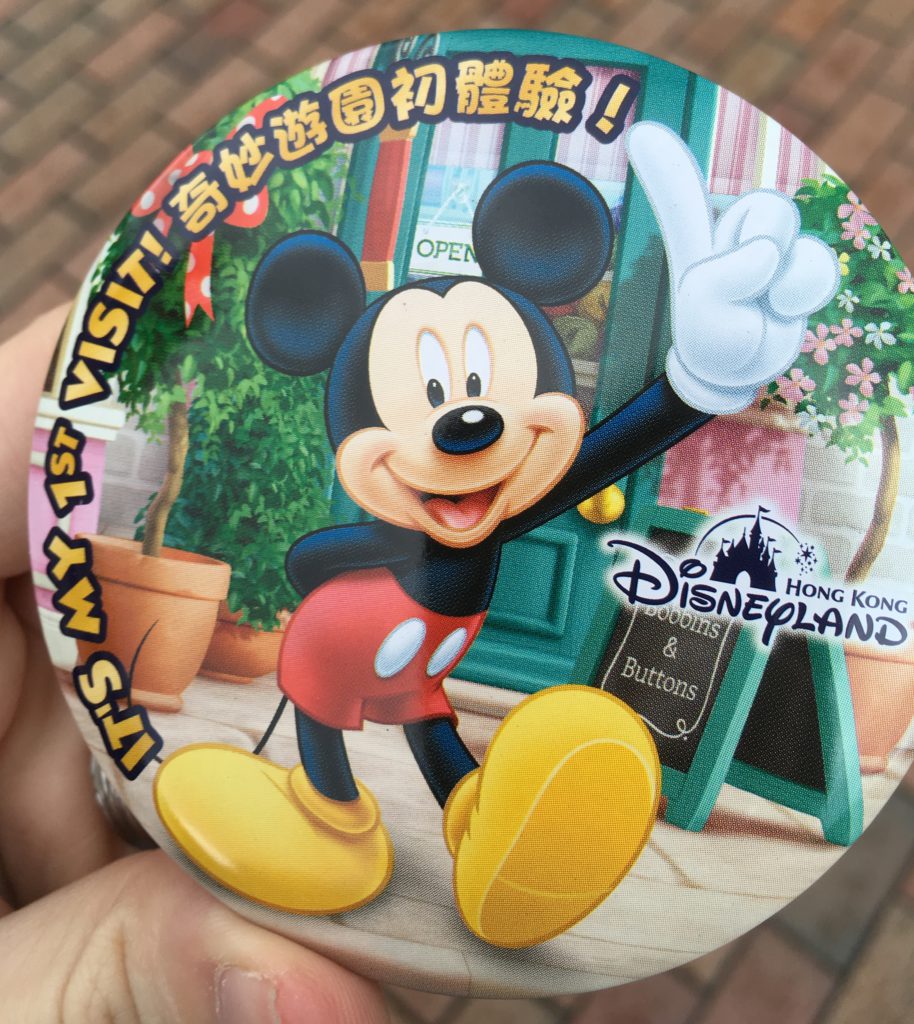