What We Know About the Upcoming Disney Streaming Service

Bob Iger recently made some announcements about the upcoming Disney direct-to-consumer streaming service and gave further details. Here’s what we know is coming: 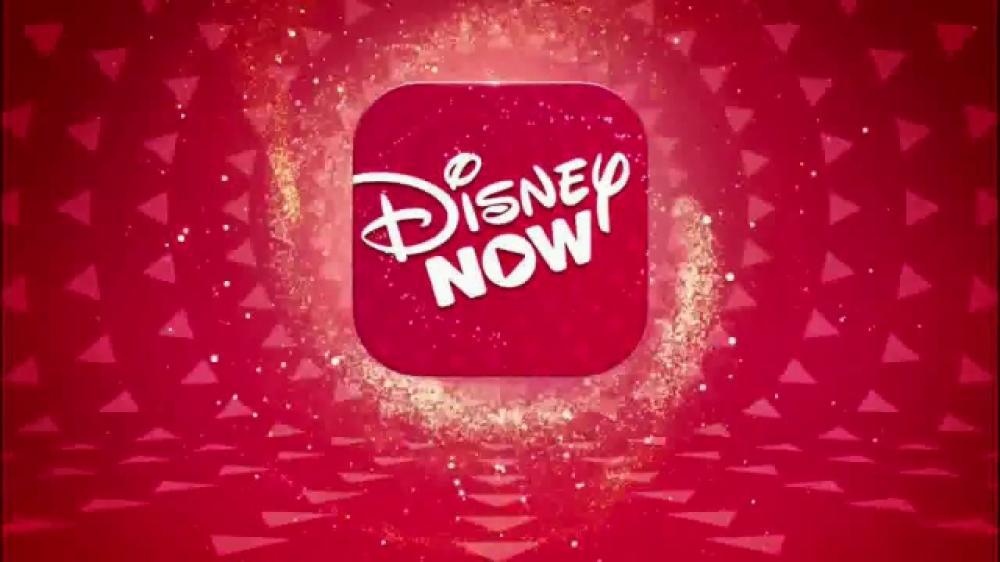 Launching in Late 2019: As Disney’s deal with Netflix for the Pay TV window expires at the end of 2018, the service is scheduled to launch in the second half of 2019 so that the early releases of the year will be part of the service when it launches. As it stands right now, the first major release of 2019 will be Tim Burton’s Dumbo which is scheduled for release March 29. I wouldn’t be surprised if Disney took advantage of the D23 Expo to launch the service as Bob specifically called out D23 Members as potential users of the service.

Price: Bob said that the service will cost significantly less than Netflix as it will have less content. Disney lowered the price of their DisneyLife service to £4.99. That equals about $6.50 American dollars. The basic plan of Netflix is $7.99, but if you want HD it costs $10.99. While Bob says the price is not set, I would guess it to be about $6.99 by the time it launches.

One App: Disney will feature one app and this strategy is already in play as Disney recently combined their channels into the Disney Now app. Disney expects to have an app that will feature specific content for cable subscribers with alternate content for subscribers to the service. I would also expect some content to be available for free.

New Movies: Bob mentioned that the service will feature all new Disney, Pixar, Marvel, and Lucasfilm movies in their “Pay TV” window, which is shortly after they are released on home video, so you should expect to see them on the service about six months after their theatrical debut.

Original Series: Disney is already developing a live-action Star Wars series, a High School Musical series, a Monsters Inc animated series, and a new show from Marvel Television. There are many questions about these series and what they could look like, but we don’t have any more details at this time.

Library Content: The service will be rounded out by thousands of hours of film and TV library product. Those wanting the return of Vault Disney may finally have their wish. It’s unknown if this will impact TCM’s Treasures from the Disney Vault series.

More Information: Disney promises that we will find out more about the service, including product development and launch plans in the coming months. Disney will next announce earnings in February and the Disney shareholder meeting is typically held in March. It would make sense that we would get more details at those times.

The launch of this new service is still two years away, so we’re obviously still waiting for more information. But it seems like this will be a good deal for Disney fans who want more Disney content at their fingertips. In the coming days, we will share our wish list of content we want to be part of the service. If you had to pick one legacy series or film that needs to be part of this service in order for you to subscribe, what would it be?