So Disney just reorganized… what does that mean for us Disney fans? While we knew this was coming, now that we have the details, we get a better idea of what the implications are for us as Disney consumers.

First of all, it should streamline our experiences a bit. Previously, DisneyNOW, DisneyLife, and the upcoming Disney direct-to-consumer service were all managed by different groups. By bringing all of that and more under one umbrella, Disney will be able to offer a simpler app-based experience. It has been widely shared that all ESPN content, including ESPN+, will be in one app. This new structure means that the Disney service and DisneyNOW will also have a better time co-existing. While some content will be available to subscribers of cable packages and other content will be available to subscribers of the new service, those that have both won’t have to keep straight which app has which program.

It also seems to be a set up for Mayer, who is now head of Direct-to-Consumer and International, to lead many of the businesses that Disney will acquire as part of the 21st Century Fox deal. Notably, their international presence is far greater than the current Disney and will require much more attention.

Perhaps the bigger news in the announcement was the joining of Parks & Resorts with Consumer Products. Many of us have often wondered when at least a portion of Disney Consumer Products would be combined with Walt Disney Parks & Resorts as there seemed to be a lot of overlap between the two for years. For example, do we really need both a shopDisney and a Shop Disney Parks app? We’ve already seen greater collaboration between the two segments with Parks Merchandise being aligned with Consumer Products recently, but now the union is more formal.

As far as what new Parks, Experiences and Consumer Products head Bob Chapek will add to his plate from his former gig at Parks & Resorts, the licensing business along with games and apps seem a bit less organic, but as the former head of Consumer Products, Chapek has experience in those arenas. Under the new arrangement, I would expect greater collaboration between the parks and licensees and perhaps even more games and apps tied to park experiences. 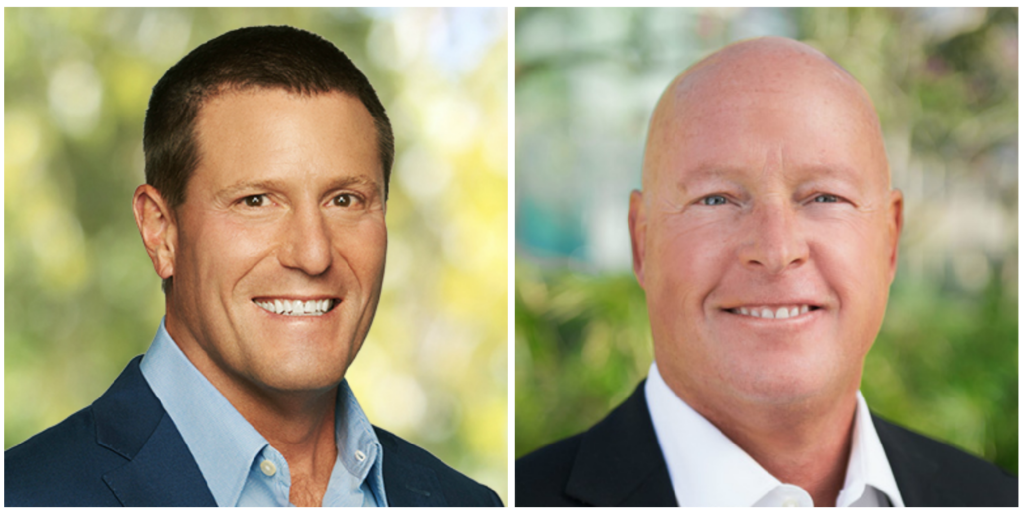 There are some outstanding questions related this part of the reorg — such as where will Disney Online and the Disney Digital Network live? Will Imagineering take the lead in designing future Disney stores?

Moving on, while Media Networks and Studio Entertainment remain largely untouched, they are being called out as the content creators for Disney. With a few of their technical responsibilities removed — such as ad sales and some distribution — they will focus on the creative process and those areas where they are experts. That content will then be spread through the other two segments whether through consumer products, distributed programming, or experiences.

As Disney fans, it is a bit unclear what the end result will be, but this reorg was necessitated by a few things. The first was Disney’s desire to go direct-to-consumer. The second is the changing media landscape that has moved eyeballs from traditional platforms while giving people more content choices. These choices have impacted the licensing business as it becomes harder to have properties that reach critical mass (though Disney is better at this than anyone else thanks to a best-in-class set of franchises). And finally, Disney is setting itself up for a post-acquisition world where they have a bigger international footprint and a much larger direct-to-consumer business thank to Sky (Europe) and Star (India).

It will take quite some time for the dust to settle on all fronts and the new leaders will move their new groups into their vision. For example, Disney’s burgeoning direct-to-consumer business will launch within a month with ESPN+ but the Disney service is more than a year away. Meanwhile, the 21st Century Fox acquisition will bring even more change and questions while the regulatory process happens. But in the end, today’s moves are about making more Disney and evolving Disney to have a closer relationship with their consumers. While there may be some bumps in the road and we may not agree with everything that happens, both of those goals should serve Disney fans well in the years to come.