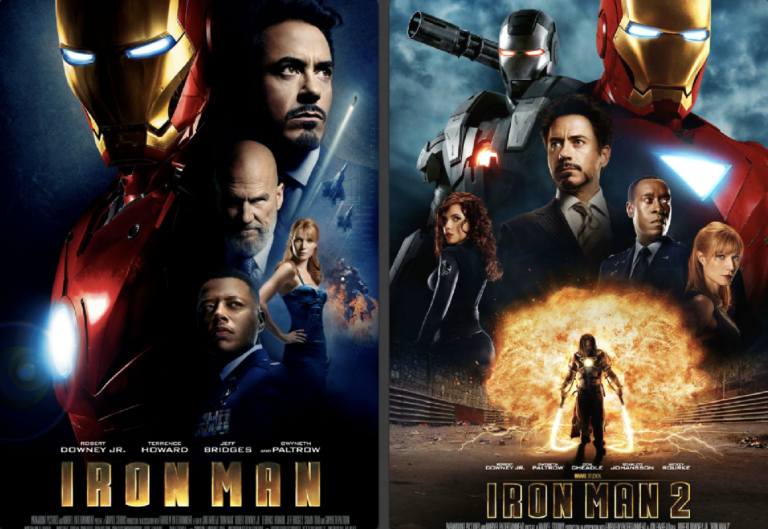 Welcome back to our annual Mouse Madness tournament! This year, our champion will take home the title of best film of the Marvel Cinematic Universe…so far. We’re looking at 16 of the 18 films (sorry Hulk and Spidey) to determine which story is better than the rest.

Our opening match up has Iron Man facing off against himself in his first sequel. While Iron Man is a strong contender with an excellent origin story, Iron Man 2 does have a few things going for it. Mainly, it introduces Natasha Romanoff/Black Widow and welcomes Don Cheadle as Rhodey/War Machine (replacing Terrence Howard from the first film) and the MCU is better because of them.

Which Iron Man film should rocket to the next round? Vote now:

Be sure to come back tomorrow as we reveal the winner of today’s poll and continue onward through our bracket to crown the best film in the Marvel Cinematic Universe champion! 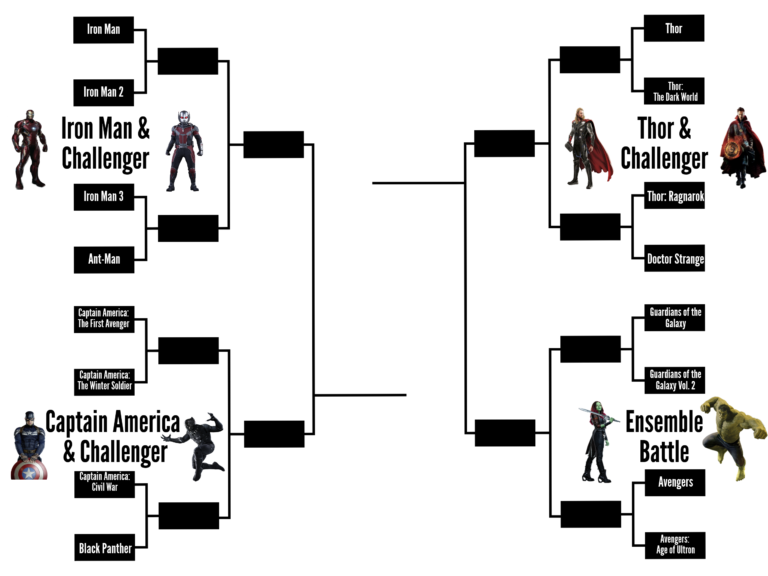