Movie Review — Hulu’s “March of the Penguins 2: The Next Step”

It’s been over a decade since Luc Jacquet introduced audiences to the adorable penguins of Antarctica and the springtime march to their ancestral home. March of the Penguins 2: The Next Step is another full-length documentary from Jacquet and is currently available exclusively on Hulu. The film, narrated once again by Morgan Freeman, takes us back to the South Pole, following two Emperor penguins as they become first time parents. We watch as they scope out the perfect mate, care for their young offspring and face challenges of every day life. Each step of their journey is remarkable and examined in extensive detail.

Unlike other documentaries, Penguins 2 doesn’t move at a rapid pace. Long pauses are taken, and moments linger giving audiences the full experience of life on the southernmost continent. Jacquet patiently takes his time with the birds following their movements and showing their struggles and triumphs. As the film begins, a male penguin returns home with food for his family, only to be faced with the task of finding them among thousands of other birds. He doesn’t locate them quickly, and we wonder if he ever will.

After the introduction to the penguin protagonist and his family, we learn how they came to be. Switching back to the beginning of the mating season, we watch the male and female penguins start a flirtatious courtship that will result in them becoming parents. Once their egg is laid, the parenting responsibilities shift. The father provides a warm home for the egg, as the mother goes off in search of food for herself and baby—who will have hatched by the time she returns.

While the birds are the stars of the film, Antarctica itself plays quite a big role in this tale. The icy home of the Emperor penguin glistens as the far away sun shines on its solid surface and it’s almost shocking how beautiful it is. Jacquet and his crew manage to capture all of the magnificent eeriness of the barren and frozen landscape with stunning and colorful visuals. We even follow our male penguin into the ocean on a hunting expedition and discover the gorgeous creatures that inhabit the sea. Each scene is enhanced with a melodic and bright score that’s so subtle, you almost don’t realize it’s there.

Jacquet also brilliantly uses sounds in his storytelling. We hear whipping winds in an ice storm, and splashing and rolling of an ocean dive. The penguins call to each other with caws and screeches, and their feet scratch at the crisp ice. There’s also a soft thud as a penguin lands on its belly to slide across the ice. The effect this has on the story is more subconscious, but you’d definitely notice if they weren’t there. Each noise adds a layer of depth to this lively story.

Being that this is a nature documentary, it’s only fitting that threats to life on the continent are addressed. Of course there are natural predators like birds and whales that endanger the lives the penguins, but the biggest concern might actually be environmental. Warming oceans and melting ice are the dangers that loom for the Emperor penguin and other South Pole inhabitants. Jacquet brings these facts to light with a gentle warning of what could happen if this trend continues. However, it is not preachy to global warming nor is it dismissive. Instead, it provides a platform for discussion on the rapid changes of the Antarctic landscape.

March of the Penguins 2 is something the whole family can enjoy. Further viewings will allow audiences to continue to glean new knowledge about these animals as well as encourage discussion and our role in caring for the environment.

March of the Penguins 2: The Next Step is currently streaming on Hulu. 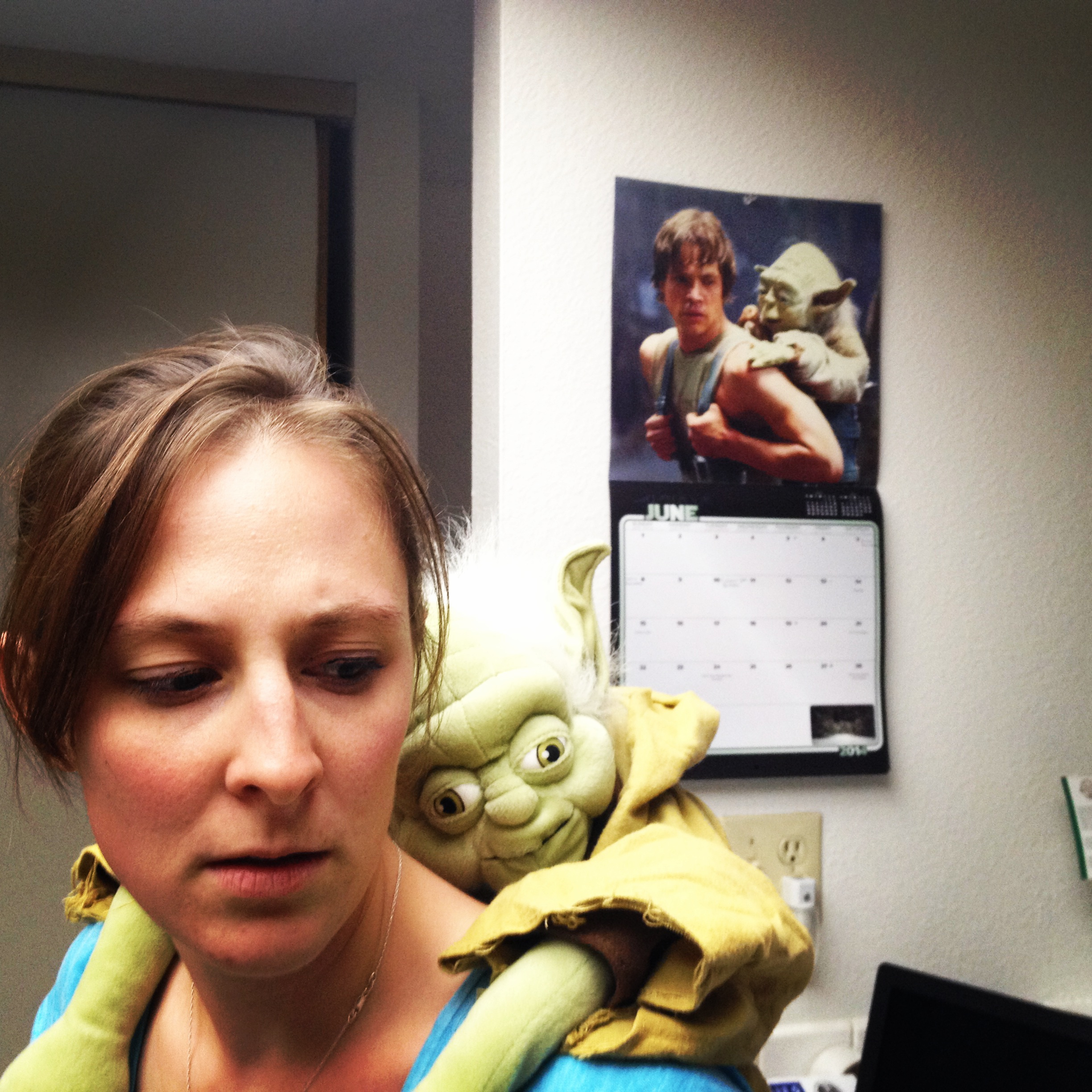 Ms. Burbank isa Disney newbie who is both an old soul and a kid heart, making her quite the conundrum! She was born and razed in Ohio.