With Incredibles 2 breaking box office records and the opening of Pixar Pier just around the corner, a new float inspired by the famous super family has joined the popular Paint the Night parade at Disney California Adventure. Featuring hundreds of strobes, LEDs, and more, the Incredibles float really shines in an already stellar parade. The float also gathers the entire family — Mr. Incredible, Elastigirl, Violet, Dash, and Jack-Jack — along with Frozone to save the city from the Underminer on the nightly basis. What’s more, many of the supers’ powers are on display in this fun and colorful parade addition, including Frozone’s icy trail, Violet’s forcefield, a circling Dash, and some random Jack-Jack surprises. 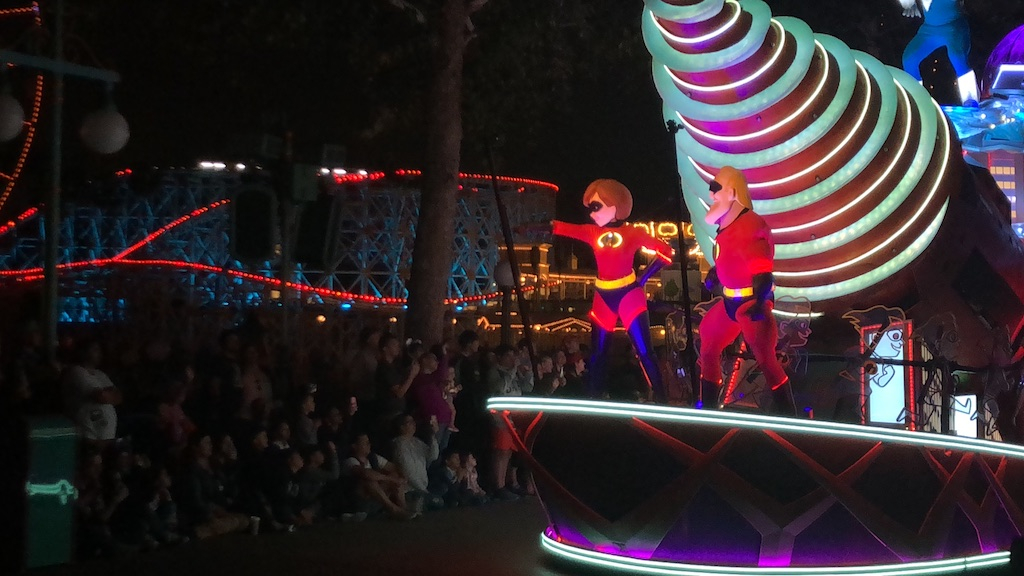 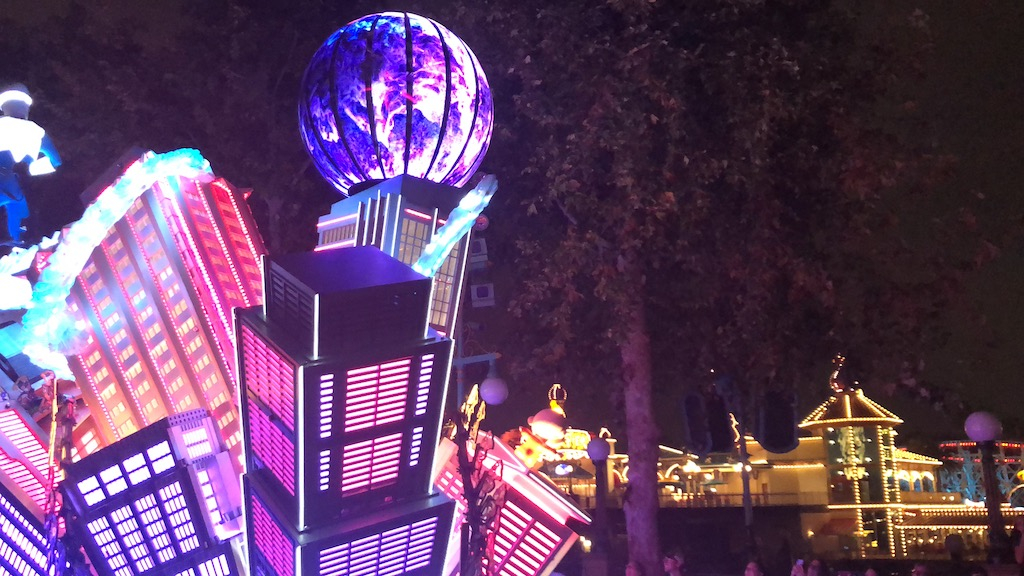 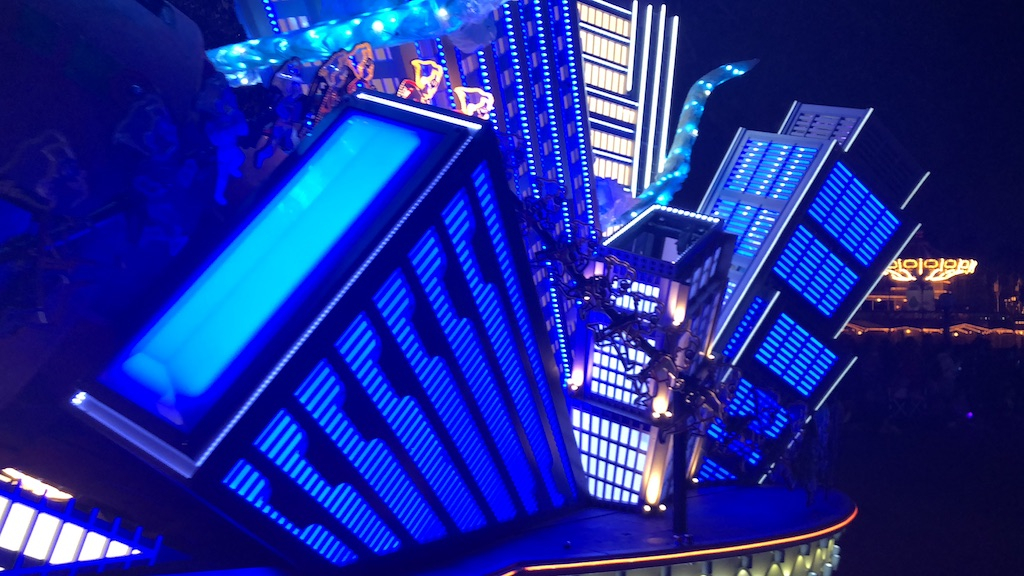 You may recall that the Paint the Night parade moved over to Disney California Adventure earlier this year following a successful run at Disneyland Park for the resort’s Diamond Celebration. The trip across the esplanade coincides with Pixar Fest, which continues through September 3rd.

Meanwhile, Pixar’s Incredibles 2 is currently in theatres and is eyeing a big second weekend at the box office.