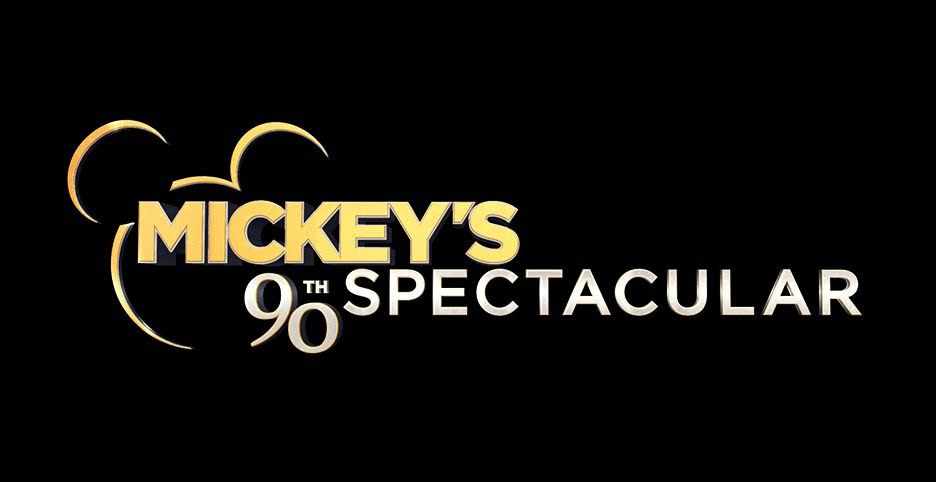 You are cordially invited this Sunday, November 4th 8/7c on ABC to join the world as we celebrate Mickey Mouse’s 90 years of brings smile to the world! 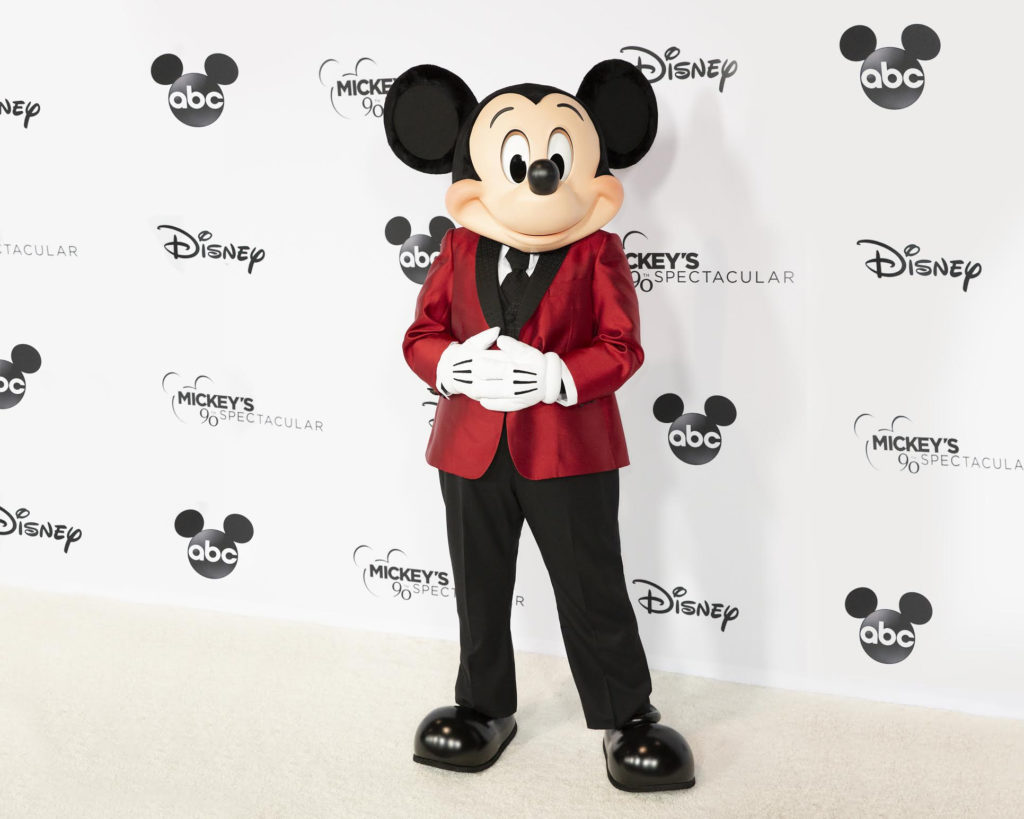 Almost 90 years ago, Mickey Mouse made his big screen debut at the Colony Theater in New York City, appearing in “Steamboat Willie.” Ever since then, he has been one of the most recognizable icons all around the world. Now, for a celebration this big, you can’t just have a few friends over and have cake — you have to throw one of the biggest parties ever! To kick off the next year of celebrations all around the world, an ABC will be airing a two-hour primetime special honoring 90 years of the internationally beloved character, featuring star-studded musical performances, moving tributes, and never-before-seen short films. Superstars from music, film and television join the festivities to celebrate the BIG 9-0 of M-I-C-K-E-Y M-O-U-S-E! 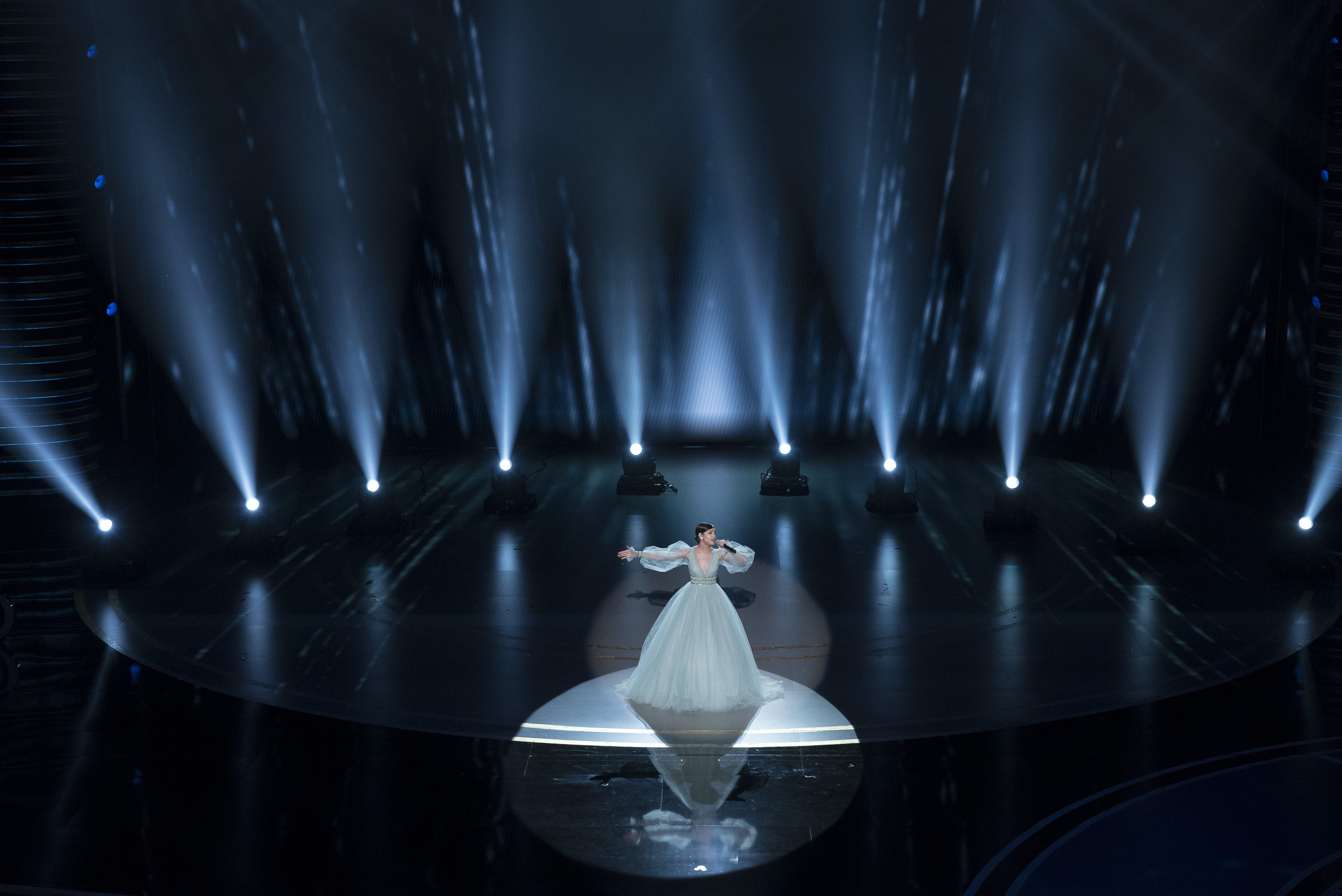 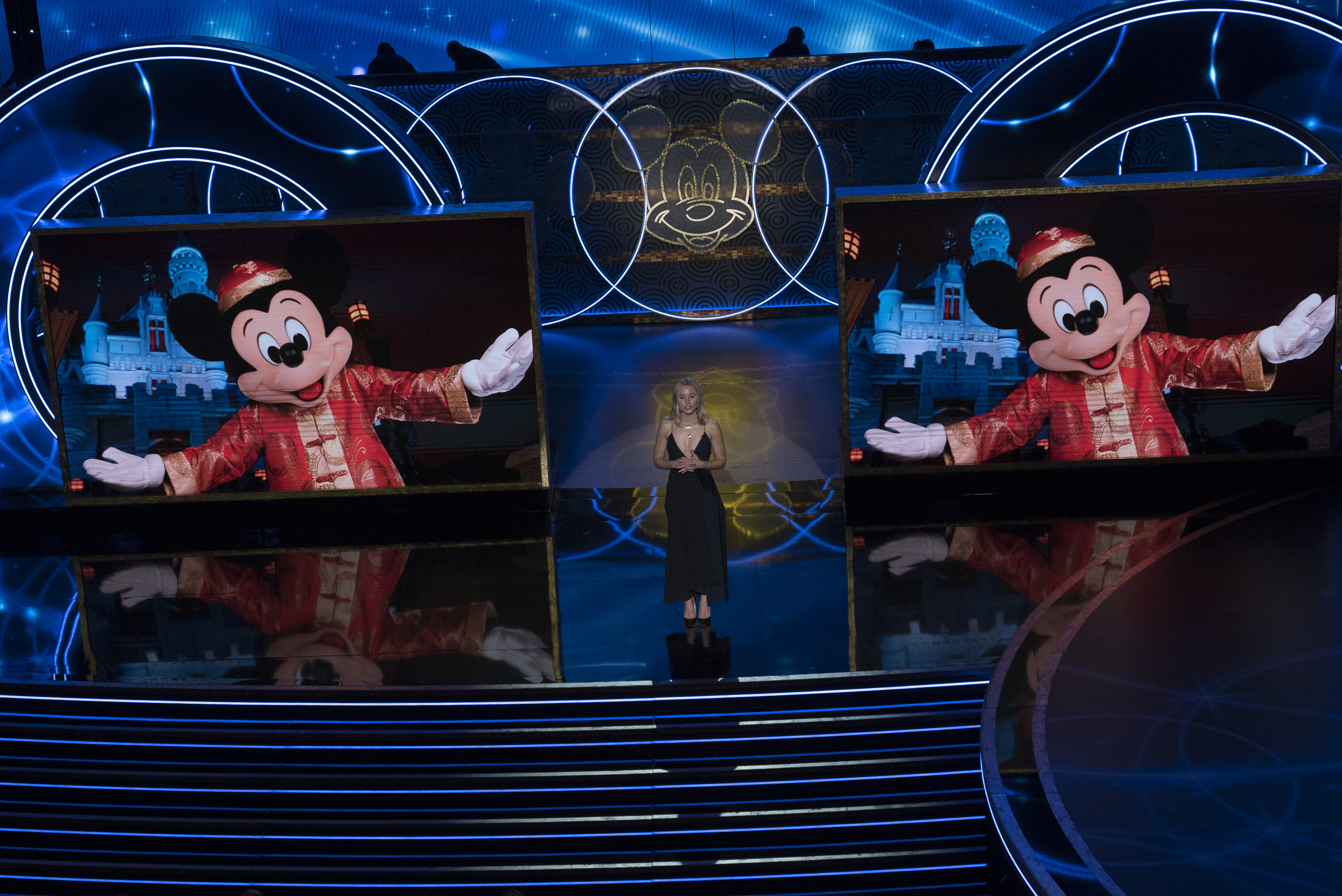 Without giving too much away, this will be the show everyone will be talking about on Monday. So make sure you gather the family and enjoy a great family show and we will “See Ya Real Soon!”