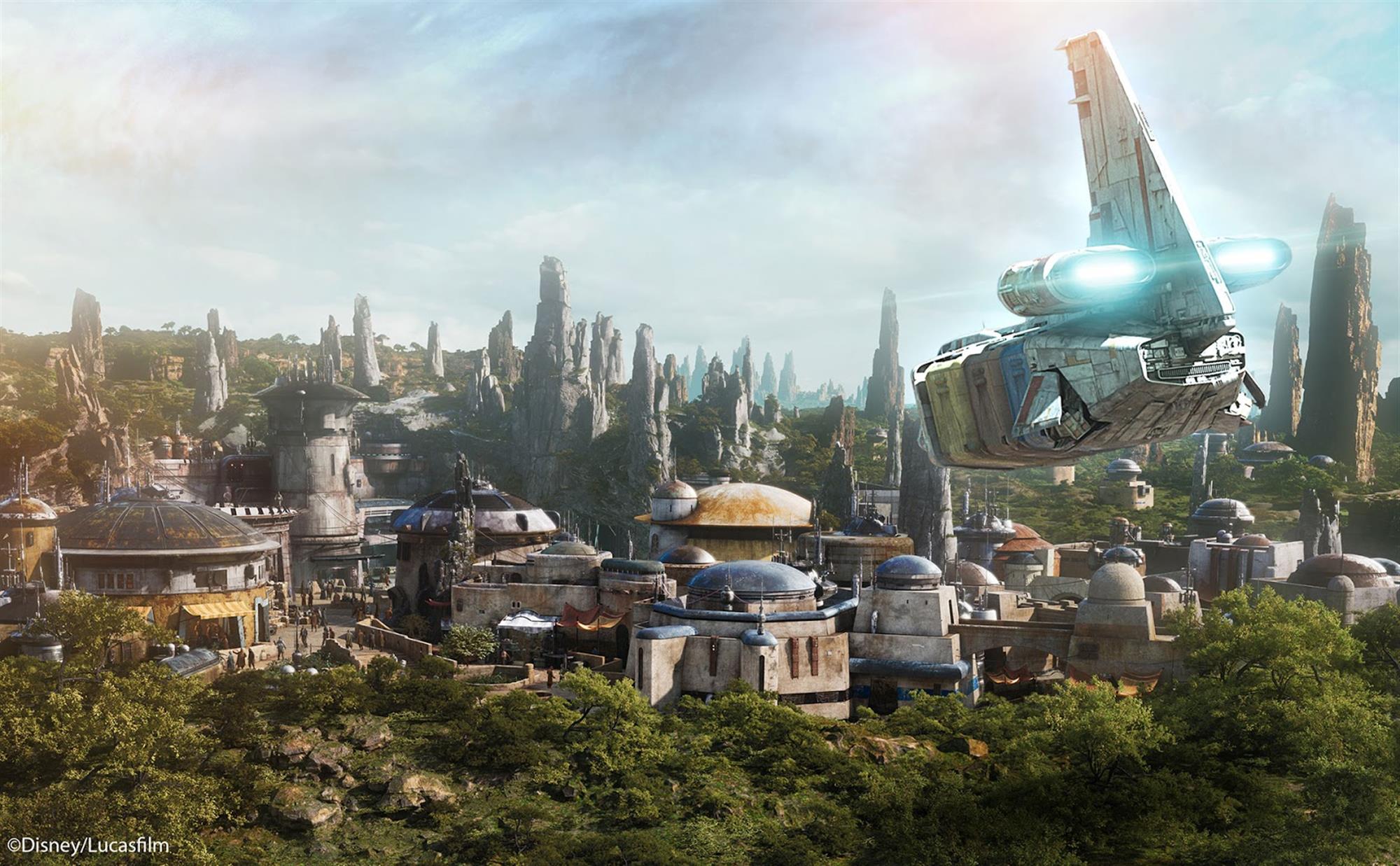 It’s so close now… In just two short months, the long-awaited Star Wars: Galaxy’s Edge area will finally be opening up its gates for guests at the original Disneyland theme park in Southern California. But anyone planning on attending the highly anticipated new land during its initial operating period should expect to jump through some hoops just to get in, and then lengthy waits for any and all experiences while inside.

As revealed in an informative article in today’s Orange County Register, Disneyland will have quite a few policies in place to help deal with the crowds once May 31 rolls around, and is developing procedures to help control the crowds in Star Wars: Galaxy’s Edge for the foreseeable future after that.

Disneyland Vice President Kris Theiler: “There will be no standby access to the land and we want to make sure that that’s clear for guests. We don’t want guests coming to the park thinking, ‘I don’t have a reservation. Maybe I’ll just get in the queue and I’ll be able to get in.’ We’re not going to have a standby line. So it will be limited solely to those guests that have reservations.”

“We will be giving guests a window of time, but we’re still working through what that looks like and the duration for that. We know guests might want to stay in there all day, but we’ve got a whole big group that wants to get in there. We’re just trying to balance all those things and really deliver the right solution for our guests.”

“We just know that there’s really a lot of anticipation out there in regards to the land. We wanted to try and do as much as we could to address that and to meet that anticipation and that excitement… We’ve been working very hard over the course of the last two to three years to really get ready for this.” 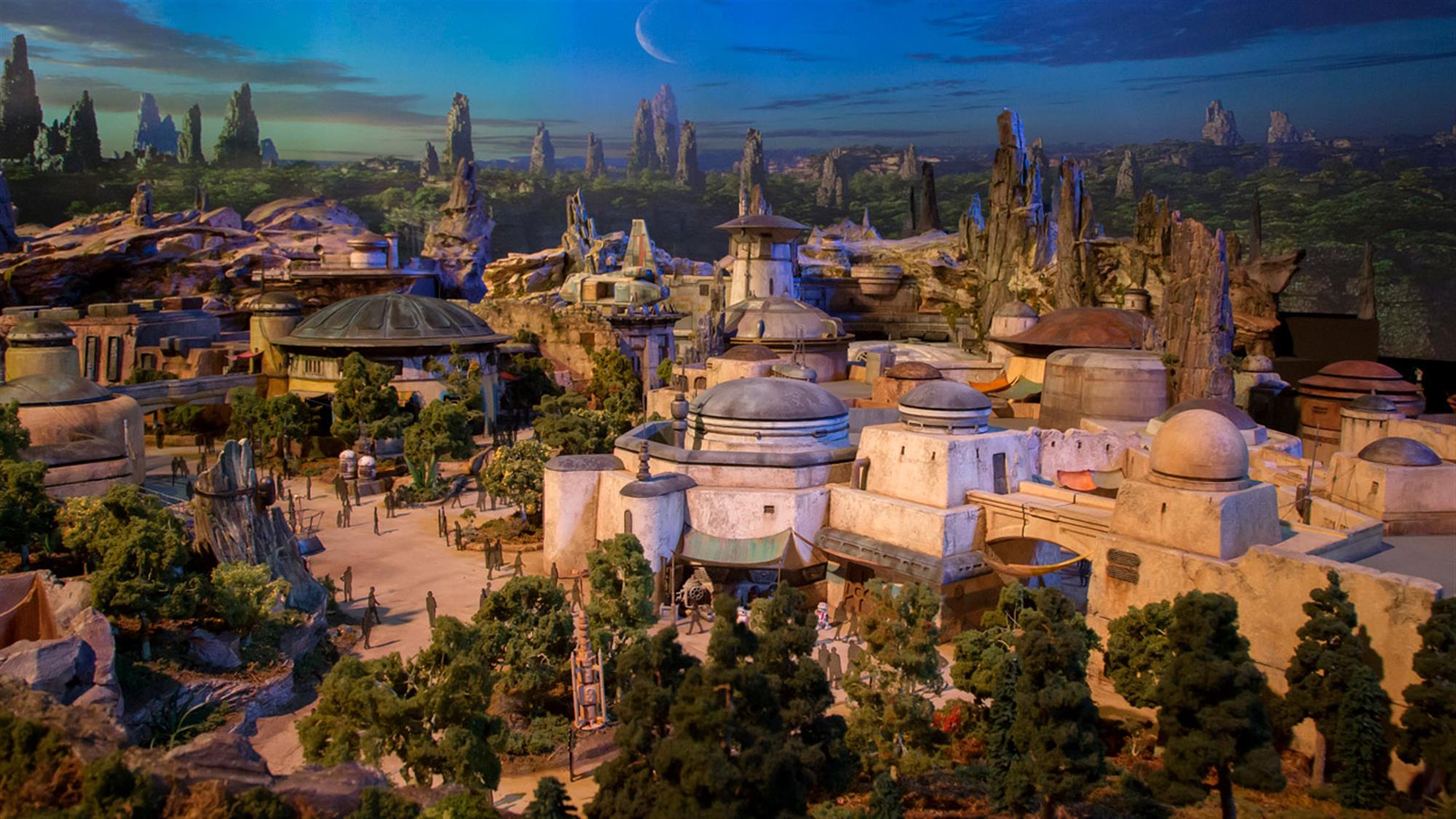 Star Wars: Galaxy’s Edge opens for guests with reservations on Friday, May 31 and for all guests on Monday, June 24 at Disneyland in Anaheim, California. For more information and advance ticketing resources, be sure to visit Disneyland Resort’s official website.