The Third Gate: The Construction of Disney-MGM Studios

Designing a theme park is not easy, and in some cases, small ideas can grow exponentially. The Third Gate at Walt Disney World, Disney-MGM Studios (now Disney’s Hollywood Studios) grew from a pavilion idea for Epcot. 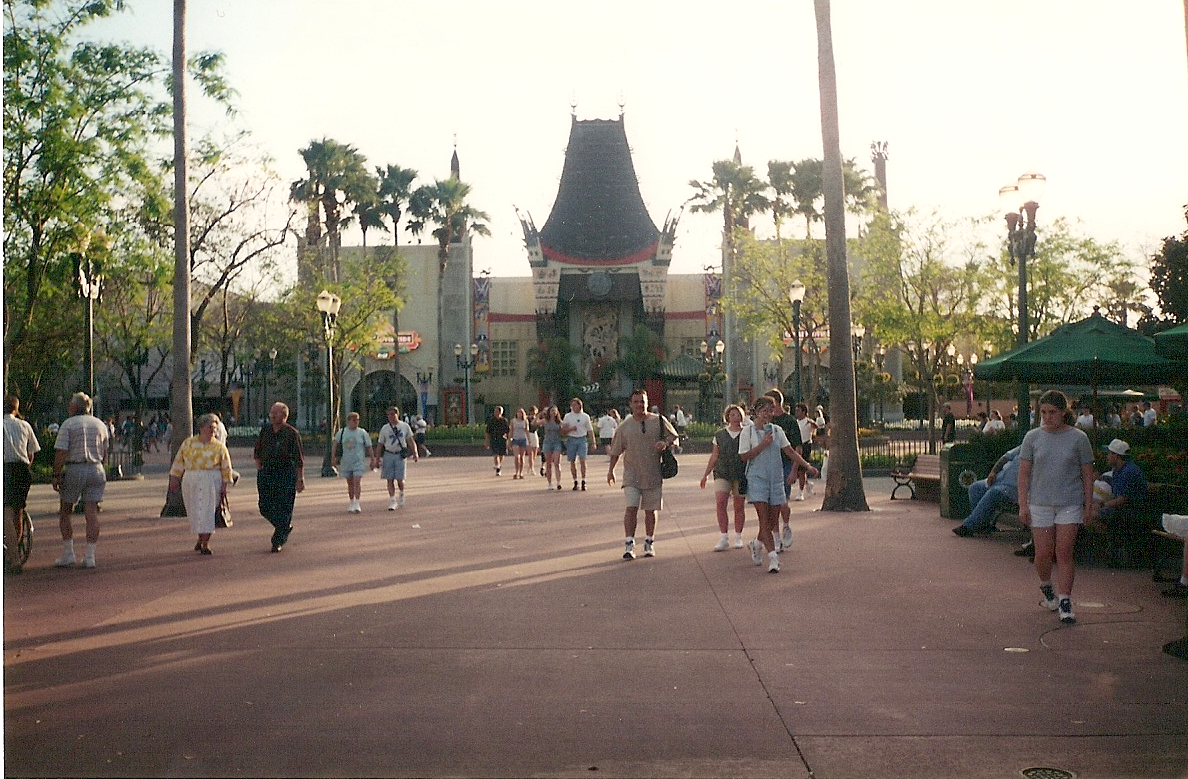 Tasked with creating new pavilions to the recently completed EPCOT Center (Epcot), Imagineers including legendary Marty Sklar had two feasible ideas prepared for the new CEO and President of the Walt Disney Company, Michael Eisner and Frank Wells. The two Hollywood executives had just taken their new positions in the company in the fall of 1984, and after hearing the pitch from the Imagineers, the Hollywood Pavilion was given the go ahead to be expanded and fleshed out for a third gate at the Walt Disney World Resort.

Eisner and Wells saw an opportunity to supplement the thin movie library that Disney had with a partnership with MGM/UA. A deal was worked out in June of 1985 to use much of MGM’s library and its logo for a very modest fee. Disney got a great deal, and construction on the park went into overdrive.

The owner of MGM/UA, Kirk Kerkorian was furious about the deal, and in Eisner’s book Work in Progress he hints that the owner of the MGM/UA didn’t learn about the details of the deal until it was signed. Attempts to get out of the deal were ignored and Disney-MGM Studios opened for business on May 1, 1989. Disney-MGM Studios was based on the original concept of the movie pavilion in Future World at Epcot. The attraction would feature a tour through the history of the movies. This concept morphed into the centerpiece attraction, The Great Movie Ride. Here guests would have the chance to travel into the movies with Disney using the latest in audio animatronic technology to bring the classics, from Disney, MGM, Lucasfilm, and even Fox, to life as guests rode through the films.

The third gate for Walt Disney World would be more than just a theme park. This would be a place that film and television would be created. While guests would have the chance to journey into the movies with the history that The Great Movie Ride would offer, the idea of the park was to promote the working nature of the studio.

Not only were attractions and restaurants built for guests, soundstages were built to accommodate the proposed live action production that would take place at the Disney Park. Fusing the history of film with Disney Animation was the third supporting block of the park. A full Walt Disney Animation Studio was built in the theme park, with animators relocated from California to Florida.

The animation building would be home to real working animators that would be busy creating the latest wonders for the silver screen. This would also be a show building where guests could observe how the magic was transferred from the mind of the artistic geniuses onto the animation cells.

While Disney still had billionaire Kerkorian unhappy in the shadows about the deal signed for the cash strapped MGM/UA, Universal Studios was also planning an east coast version of their popular Hollywood Studios park. Universal was incensed at Disney, and Eisner personally.

Accused of copying plans for the Universal theme park, Eisner and Disney counter-claimed that Universal was purposefully building their theme park close to Walt Disney World to capitalize on the success and millions of visitors brought to Central Florida. The animosity between the two parks continued as ground was dug up, and walls began to appear.

Within budget and small in scale, Disney-MGM Studios opened on time and to great acclaim. Time, Newsweek, and thousands of journalists sung the praises of the Disney Imagineers. Guests flocked to the new theme park, and soon the park would often be at capacity having to turn guests away. Plans to expand the park begun as soon as the first guests walked in on opening day.

Michael Eisner related a story in his book Work in Progress that he thought the Universal park would never get funding and be built. His curiosity got the better of him and Eisner and an associate drove down the road to the fenced off Universal property late at night. They climbed the fence to check on the construction process, only to see a permit in the center of the open field and nothing else. Running away from an oncoming security guard, Eisner made it back to Disney. 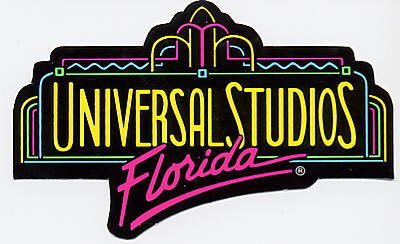 Eisner went on to quote David Sarnoff in relation to the Universal rivalry. “Competition brings out the best in products, and the worst in people.” Any guest to either park, would agree with this summary.

While Kirk Kerkorian sued to get out of the MGM Disney deal, he would lose, and Disney continued to use the MGM logo and films for much of the park’s first decade and a half. The ongoing battle with MGM/UA continued with another legal challenge about Disney using the MGM name with its productions from the theme park. Disney countersued MGM/UA for planning an MGM theme park at its flagship hotel in Las Vegas.

The courts ruled that MGM could build their theme park and Disney could continue to use the MGM name. The MGM theme park in Las Vegas wouldn’t last a decade, closing in the early 2000’s. Disney MGM-Studios kept growing with the Sunset Boulevard expansion in July of 1994 which brought three hallmark attractions, The Twilight Zone Tower of Terror, Rock ‘n’ Roller Coaster Starring Aerosmith, and Fantasmic!

The winds of change blew through Disney-MGM Studios in 2008. The theme park was rechristened Disney’s Hollywood Studios. The deal with MGM/UA was not renewed and film and television production would cease. The soundstages that where key scenes of big productions would be converted into attraction space. Toy Story Midway Mania would take Soundstage 1 as its home. The original theme of bringing a live working film studio to Florida was no more. The Magic of Disney Animation would close, laying off countless animators. It is now home to Star Wars Launch Bay. 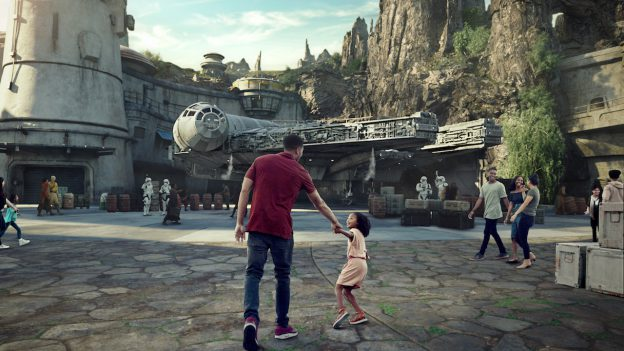 Of all the changes the park has seen over the years, it is about to experience its most prolific expansion to-date as Star Wars: Galaxy Edge prepares to open its doors this summer.  While the great attractions of opening day have closed, there are multiple remnants of the park just waiting to be discovered. Disney’s Hollywood Studios is changing with the times, and change can be a good thing, if done right.

Disney-MGM Studios is not the first theme park to change. The Universal Studios Orlando that I visited in 1994, no longer exists. Not one of the attractions I experienced on my visit in March of 1994 exists. They have been all replaced. In some cases, more than once. The cornerstone of the Disney-MGM Studios was a celebration of movies. Merged with a real functioning studio it was an exciting place to visit, and still has much of the original park in tact. Now turning the focus of the park to a celebration of Hollywood that so many dreamed of, and celebrating movies, makes me excited.

I look forward to what the next thirty years brings to this magical theme park.