Last week, Hulu introduced its new World War II drama Das Boot. The series focuses on the crew of a German U-boat as well as a young German woman and her internal struggle between serving her country and joining the French resistance.

Admittedly, I have only watched the first quarter of the eight-part miniseries (that’s two episodes for you non-mathematicians out there) but I feel as though I’ve seen enough of it to really share my full opinion on this new addition to Hulu. 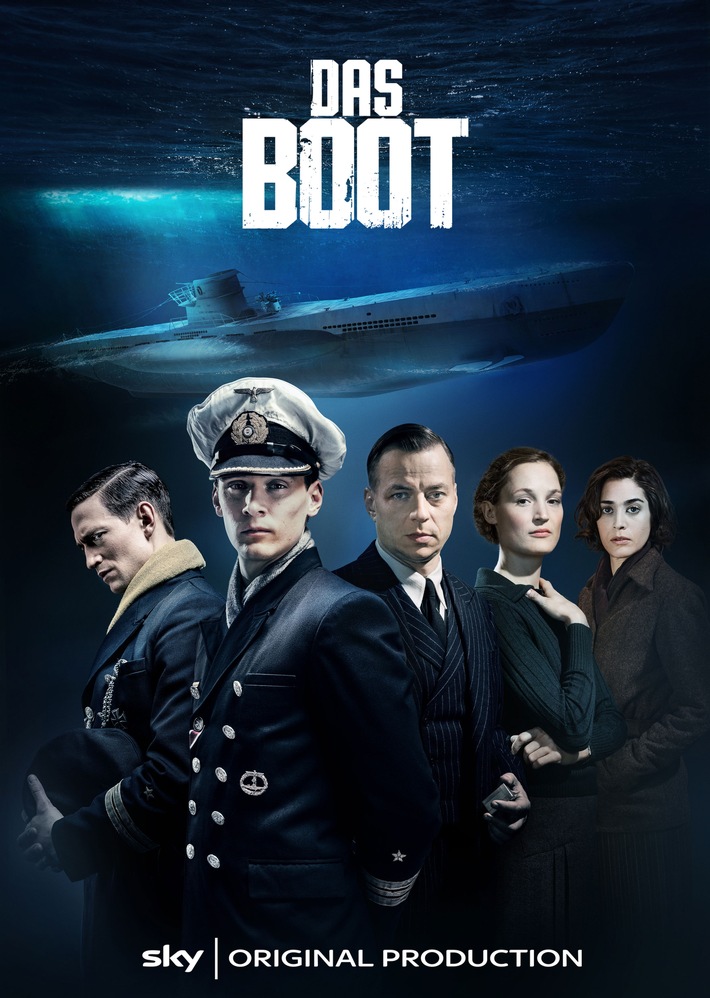 If I was to describe Das Boot in a word, that word would be “dull.” If you’re looking for an exciting new war series, the first couple minutes of this one might fool you into thinking you’ve found it, but trust me, it’s a trap. The attack on a German U-boat in the opening seconds of the series is the most exciting part of the entirety of the first two episodes, and it’s not close.

From what I understand, this mini-series serves as a sequel of sorts to a 1981 film of the same name that really captured the claustrophobia of life on a German U-boat. I would say about one-tenth of these first couple episodes is spent in a submarine while the rest takes place on land, developing some less-than-exciting stories. 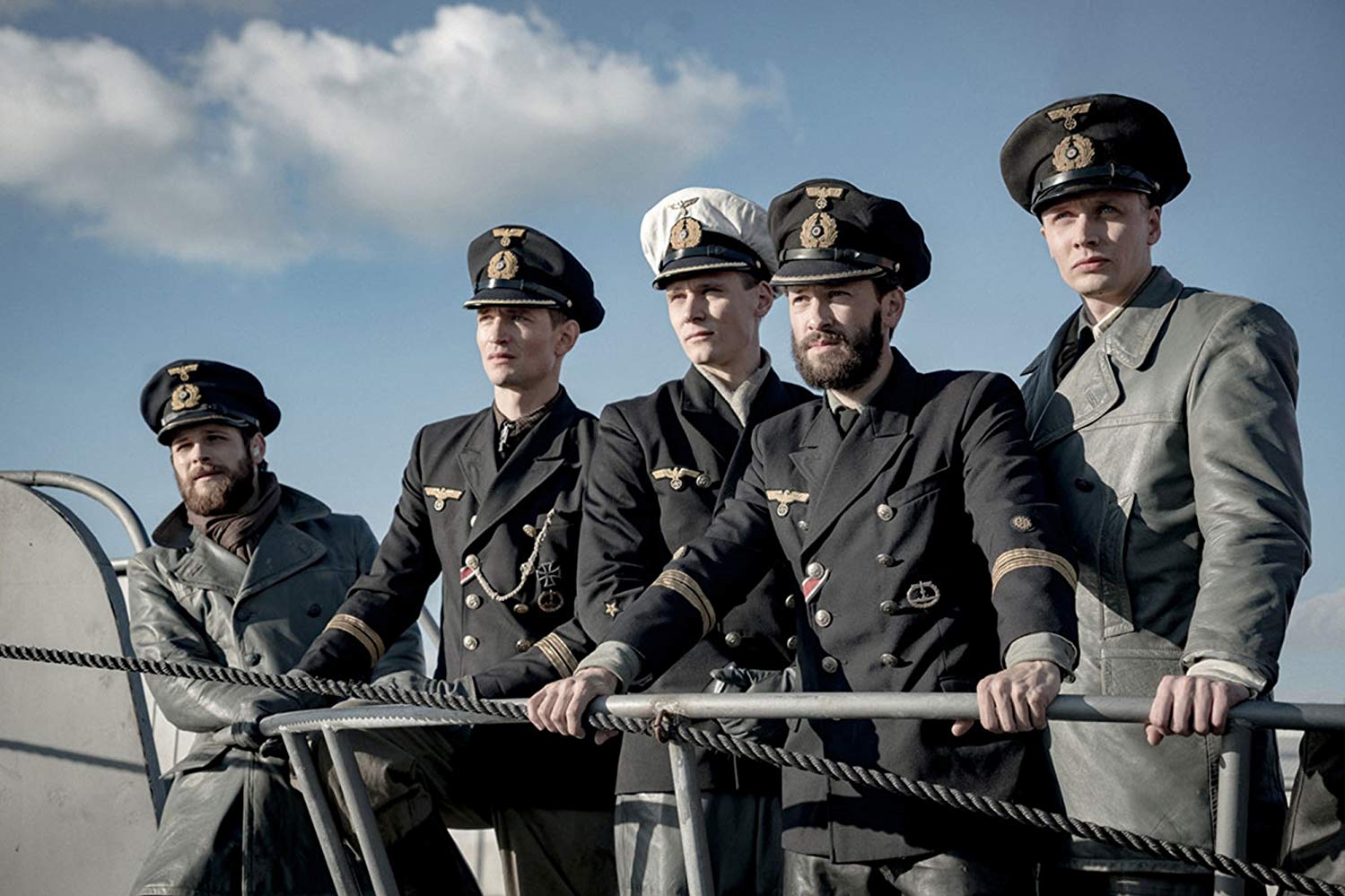 And those stories can be a bit difficult to follow because, well, almost all of this series is spoken in German. Of course, there are subtitles, but the dialogue goes back and forth so quickly that it can be difficult to keep up. And on the topic of those subtitles, there are some strange decisions being made with how they appear. There are a lot of exclamation points being put on words that were clearly whispered and at one point the white text of the subtitles partially run over a white background. Good luck fully understanding what’s going on in that scene.

Branching off of that, Das Boot is very oddly edited. Rather than cutting from one scene to the next, the screen will slowly fade to black and hold for several seconds before making a hard cut to the next scene. This isn’t necessarily a big deal, but with the series already not being entirely captivating, it was enough to take me out of it even more.

My final complaint before I move on to something positive is the characters. This is a World War II series, set in Germany and the main characters are German soldiers on a U-boat. Am I supposed to be getting behind the Nazis while watching this? I understand it’s TV but come on, this seems counter-intuitive.

Ok, now for something positive. The cast does a terrific job. At least as far as I can tell, they are all speaking German after all. Vicky Krieps plays Simone Strasser, the aforementioned German woman with the internal struggle, and while moments of suspense are few and far between in this series, she makes the most of them. I also want to point out that I love Lizzy Caplan in everything she does and I was very excited to see her name come up in the opening credits. Unfortunately, she is not seen nearly enough in the early episodes of this series.

Overall, I would have to say Das Boot isn’t for me. If you’re really into history, specifically World War II, or military-based dramas, you might really enjoy this new series. For me, it’s just a lot of trying to keep up with subtitles as a bunch of nondescript characters speak in German.