The latest podcast in the series is titled “The Fall of the Condor” and it explores the Chilean national soccer team’s captain Roberto “Condor” Rojas and his over-the-top desire to eliminate their rival team from Brazil from the 1990 World Cup. 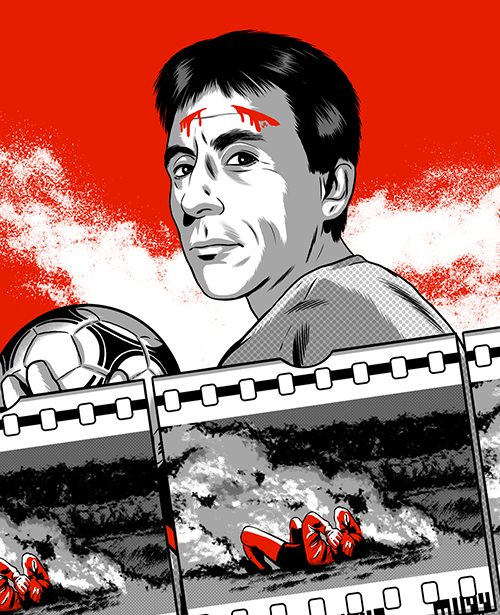 The previous two episodes of this most recent season of 30 for 30 podcasts have covered some very dark content. This episode though is a bit more light-hearted. Don’t get me wrong, it’s still about two incredibly passionate teams and fanbases doing whatever it took to win, resulting in a bloodied player leading his team off the field during one of the most important soccer matches of all-time, but at least there aren’t any tragic deaths in this episode.

We all know how crazy soccer can get in South America. We’ve heard stories about how intensely serious the fans are when it comes to the sport. This story though, takes the cake.

Brazil was a dynasty of sorts when it came to the World Cup. In preparations for the 1990 tournament, Chile had an opportunity to eliminated their rival from contention in a qualifier before the real tournament actually started. This would have made them the first team to ever accomplish that.

“The Fall of the Condor” provides plenty of backstory to start off, detailing the intensity of the rivalry between these two teams and introducing us to Rojas. It then gets into the story, beginning with the first of two qualifiers being played between the two teams. While this game was not the main focus of the story, it did result in multiple ejections and the spark of a lot of controversy.

All of this exposition is a perfect example of what these 30 for 30 podcasts do so well. The level of storytelling is so impressive that by the time you get to even the description of the stadium in which the game in question is being played, you’re already completely hooked on the story. It’s 20+ minutes of build before you get to that game and the drama just intensifies with each passing minute.

Then we finally get to the moment that undoubtedly drew the interest of ESPN to follow this story in the first place. With Chile trailing in the game, an incident occurred that left Rojas covering his bloodied face and the safety of other players in doubt. That led to Chile leaving the field and refusing to return to finish the game.

Even after the game though, the intrigue of this story doesn’t waiver. There is doubt as to whether the safety of the players was ever in jeopardy. The podcast continues to build anxious energy as it dives deeper into what exactly happened during that game. It’s a truly wild story. 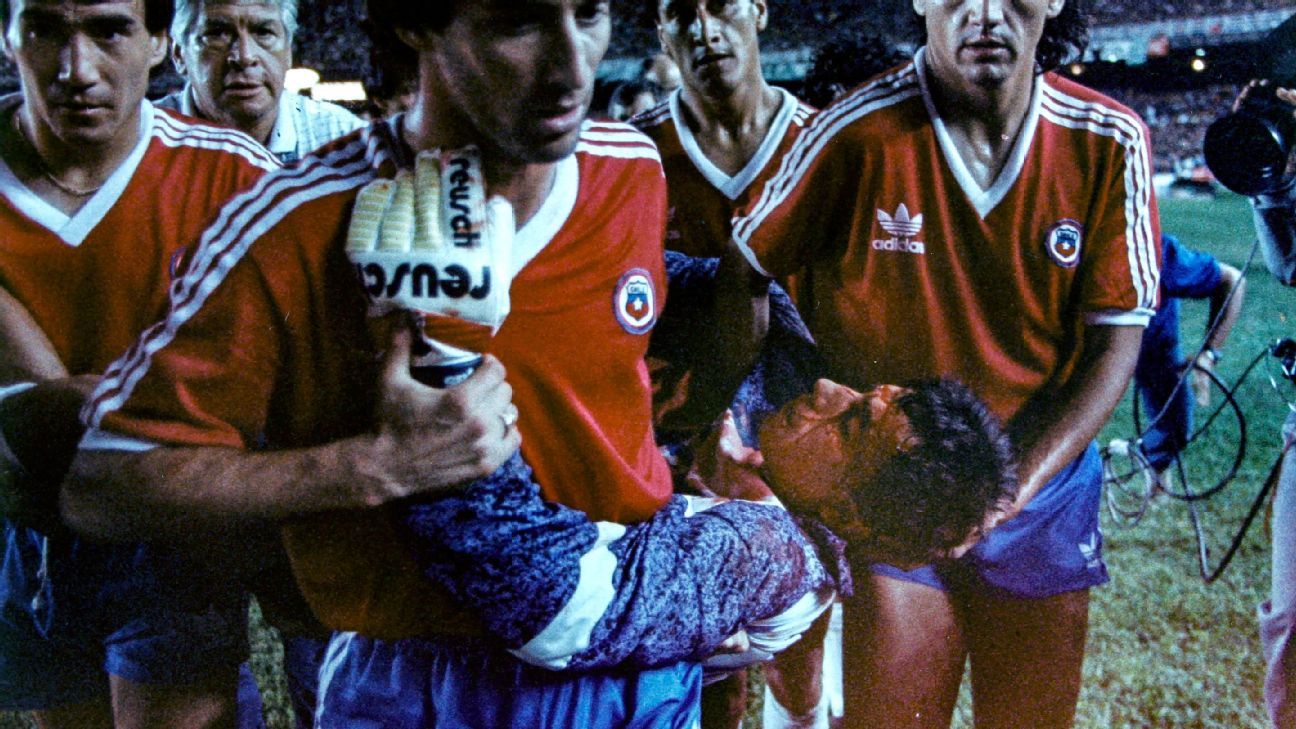 This was a very fun change of pace for what has previously been a pretty dark season of 30 for 30 podcasts. Again, this isn’t exactly a story that’s going to make you laugh or one that lacks intensity or danger, but compared to the previous two episodes, this one is much more light-hearted.

It’s another perfect example of the incredible storytelling capabilities of those who put these podcasts together. I really don’t have any complaint, not even my typical nitpicky ones. I definitely recommend listening to “The Fall of the Condor,” as well as the rest of this season of 30 for 30 podcasts for that matter.

“The Fall of the Condor” is available now on Apple Podcasts and Spotify.