Encore: Looking Back at “High School Musical On Stage”

The High School Musical episode of Encore premiering the same day as the season finale of High School Musical: The Musical – The Series…coincidence? I think NOT! Good day to you, sir. I SAID GOOD DAY. We’re off to East High as we tackle the stage production of the famous DCOM. Let’s be upfront: You know the Disney connections of this show. So, let’s dive a little bit into how the stage production came to be, its legacy, and some famous alumni of the tour. 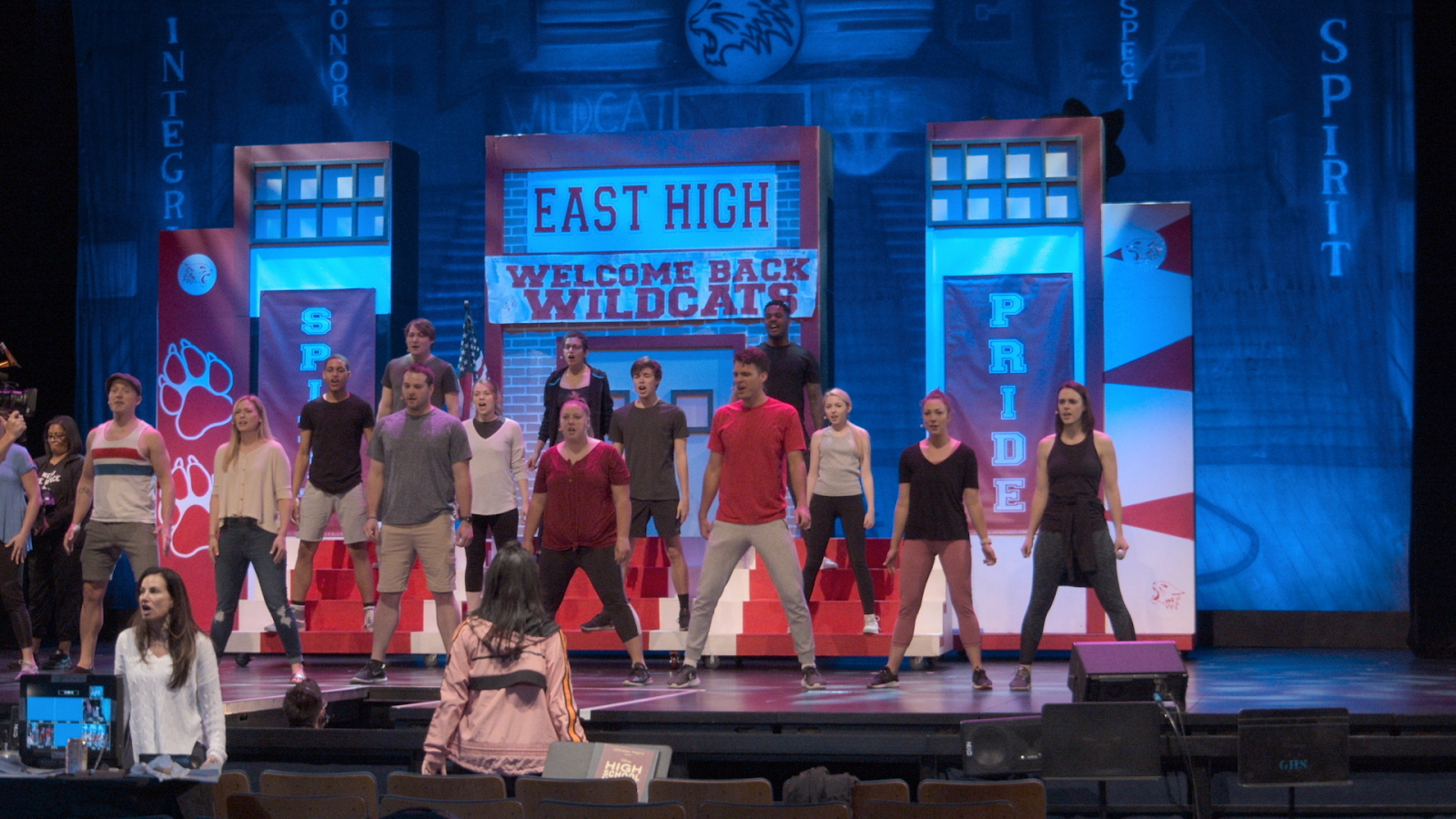 Music & Lyrics: So many people, I don’t have the time to name them all, but Drew Seeley has a writing credit for some reason!

Based on: High School Musical

Broadway Premiere: It has never played on Broadway

But, like, any Tony Awards?: …I just said it has never played on Broadway. Stop yelling at me!

Best Song, as decided by me alone: “Stick to the Status Quo” is a certified bop for the ages.

So y’all are familiar with the 2006 sensation that is High School Musical. The film premiered on Disney Channel and everyone flipped out. In typical Disney fashion, they wanted to spread the popularity into other forms, and thus the stage show was created. Initially, the production was created with schools in mind. For those who remember, Newsies was initially put up in a smaller, regional theater with the sole purpose of regional and school productions, but then it went onto bigger and better things, including Tony Awards and a two-year run on Broadway.

In August of 2006, just 8 months after the premiere of the movie on Disney Channel, Stagedoor Manor was given the ability to produce the first stage production of the show. Stagedoor being a famous and world-renowned summer theater camp, it was the perfect first stop. In January of the following year, the first professional theater company got its hands on the show at The Fox Theatre in Atlanta.

In August of 2007, Disney Theatricals decided to take the show on the road with a professional production. It ran for a year and two days. Famous tour members include Arielle Jacobs, a true Disney on Broadway alum, currently performing the role of Jasmine in Aladdin on Broadway. Heléne Yorke also was a part of the tour, going on to star in my all-time favorite musical, American Psycho, and can currently be seen starring in the Comedy Central series The Other Two. 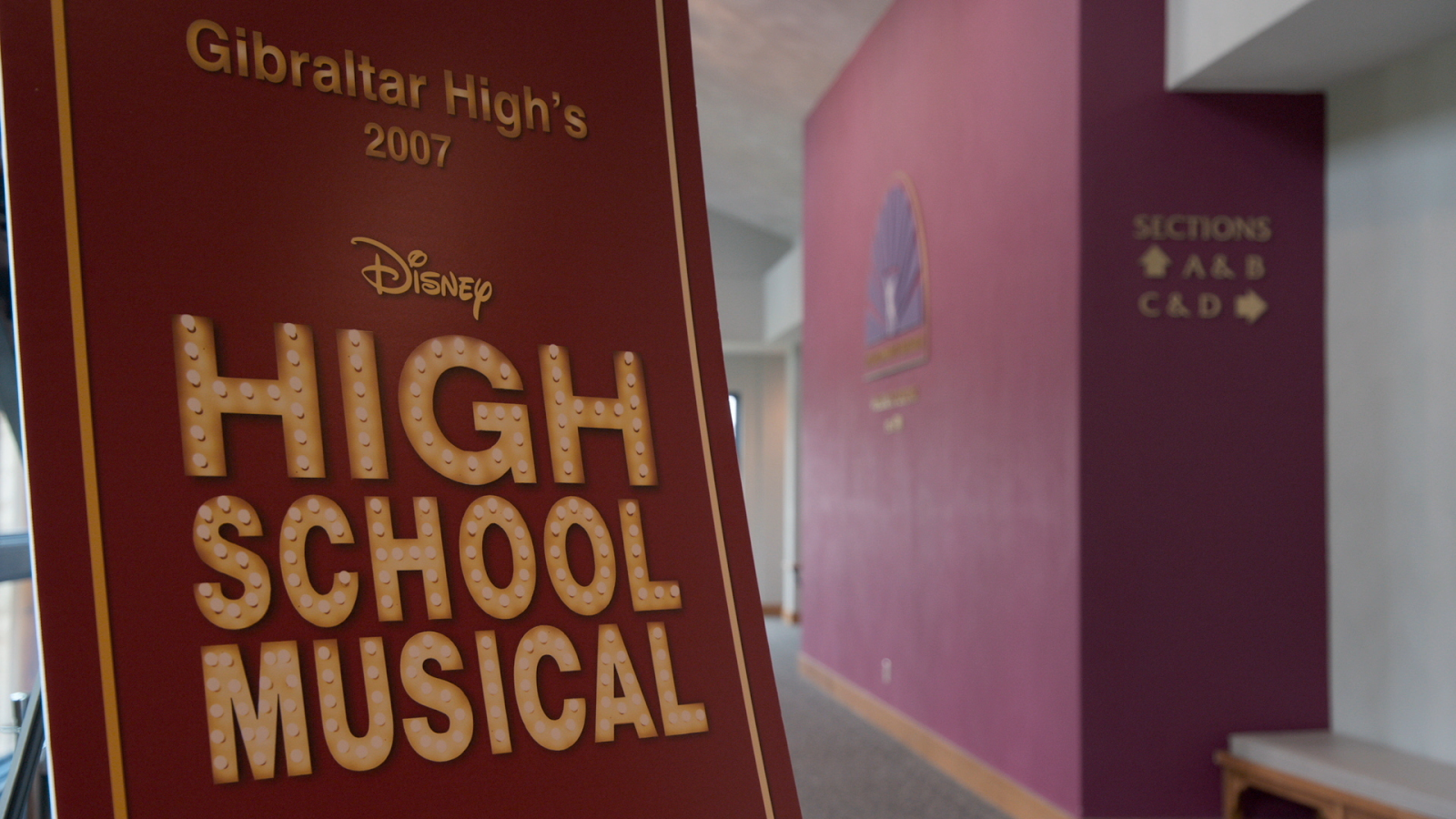 While the show doesn’t have a large footprint compared to the other shows featured on Encore, High School Musical was an essential gateway for an entire generation of kids to get into musical theater and for that, we have to be grateful.