It has been over two years since Pixar has released a non-sequel film. And while it is always great to reunite with old friends with films like Incredibles 2 and Toy Story 4, being exposed to brand new worlds is exciting as well. At a recent visit to Pixar Animation Studios, we were introduced to the world and characters of Onward with director Dan Scanlon and producer Kori Rae.

You may have gotten a glimpse of New Mushroomton in the trailer. The world of Onward might have started as a magical realm, but as technology provided easier ways to accomplish tasks, the world started to look a whole lot more like ours. Wizards and magic have been replaced by engineers and electricity. 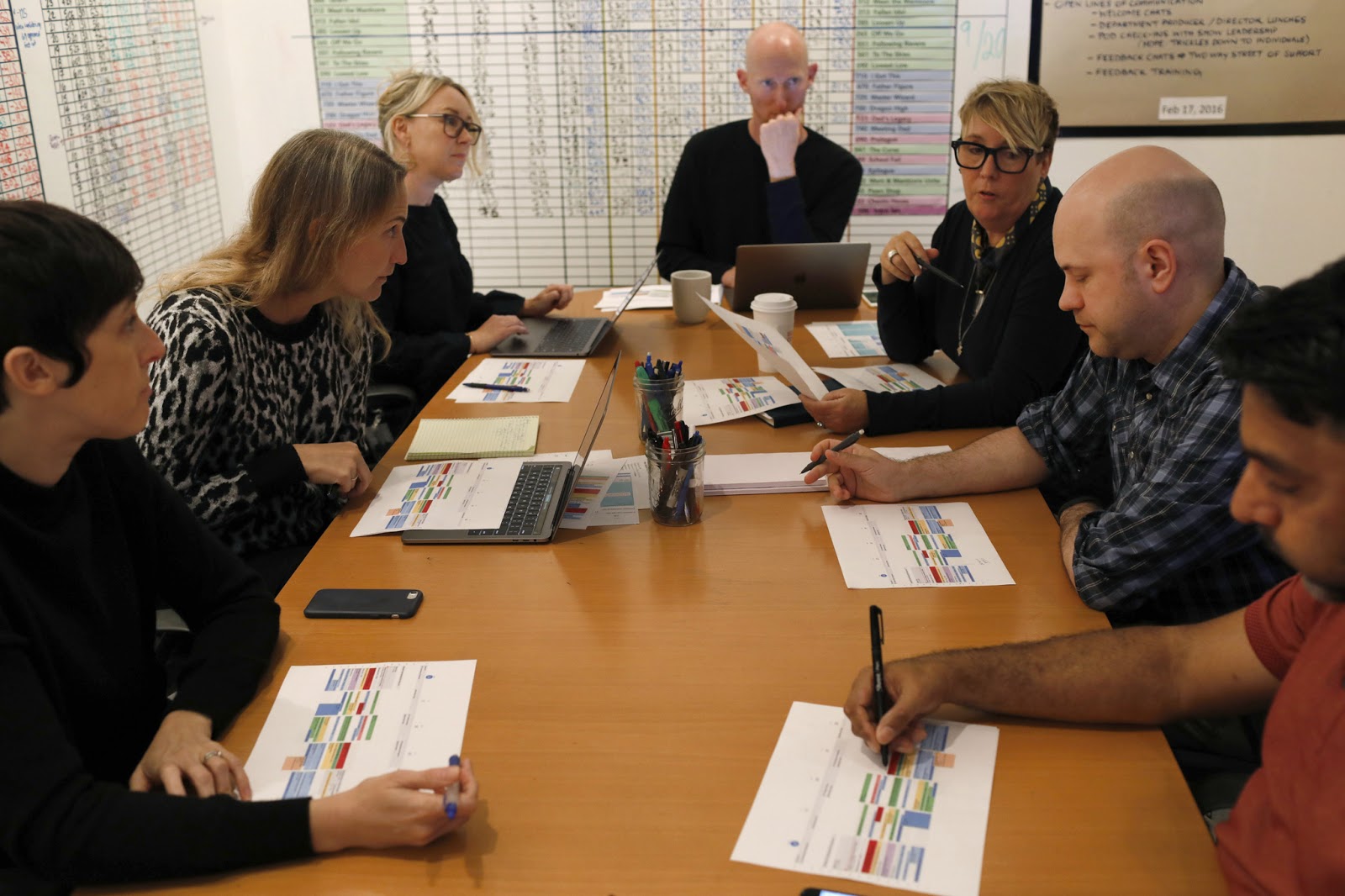 And while the film introduces you to its setting in a seamless way, a whole crew at Pixar spent a lot of time focusing on each detail from typography to crenulation. One of the first tasks the team had to face was to craft the rules and vocabulary of the world. They had to figure out how to balance the fantasy and real-world elements. In the end, the creative team decided to go with a 70% real and 30% fantasy ratio. While those percentages may fluctuate as the quest proceeds, they had to look at each scene and make sure it felt right. While the characters may be gnomes, elves, and trolls, New Mushroomton feels more like Los Feliz or Sacramento than Middle Earth

We all have experience with what makes the real world work, but how would the Onward team figure out what makes the fantasy world work? The answer can be found in many tales; when you have a challenge, you need a fellowship. The Onward team had a group of various individuals that had a strong connection to the fantasy genre who they would rely on for insight into the genre. “The Fellowship” was made up with Pixar team members throughout the campus who gave not only inspiration, but details that made it feel authentic to the fantasy genre. 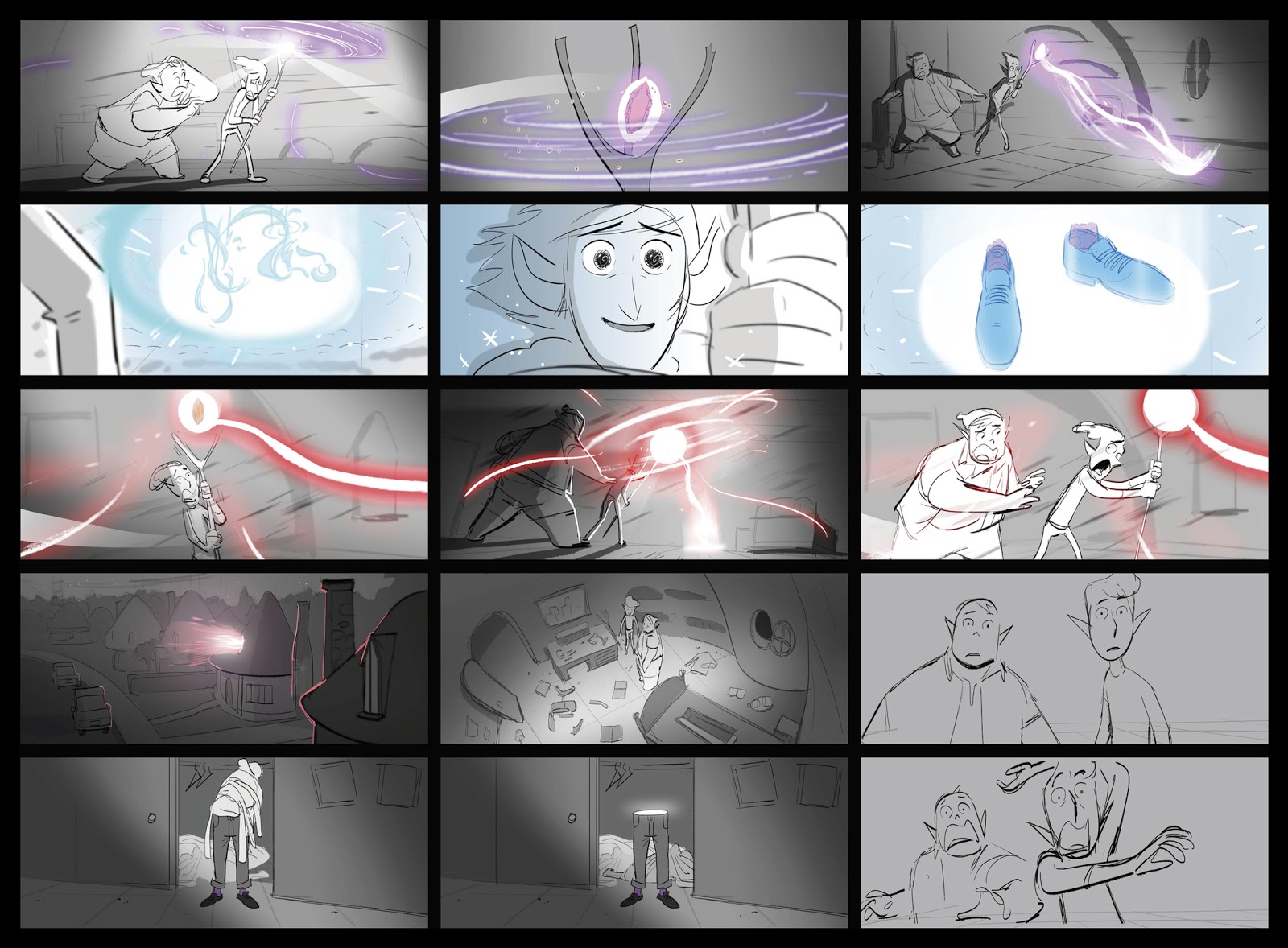 But what makes Pixar great is combining intriguing worlds with fantastic stories. The story team, led by Kelsey Mann, spent a lot of time working on making every element work. In fact, Mann had been with the film since its first day which was September 17, 2013. Through the years, 97,759 storyboards were made where poses, camera angles, and tiny details are looked at. Elements came and went, but when you see the film, it comes across effortless. I have often heard many animators talk about how storyboarding is more like “story reboarding.” But that commitment to making the story work is what turns an okay film into a great one.

You can do all the world building you want and create a place that viewers want to visit, but a film is only as good as its story. Director Dan Scanlon knew he wanted to tell a personal story. And after discussing his thoughts with other filmmakers at Pixar, he kept thinking about his personal story. Dan’s father passed away when he was very young. As Scanlan said,“He’s always been a mystery to us. A family member sent us a tape recording of him saying just two words: ‘hello’ and ‘goodbye.’ Two words. But to my brother and me—it was magic.” Dan has wondered what he would do if he had one day with his dad. In order to tell a story that would answer that question, he knew that they needed a world that included magic. 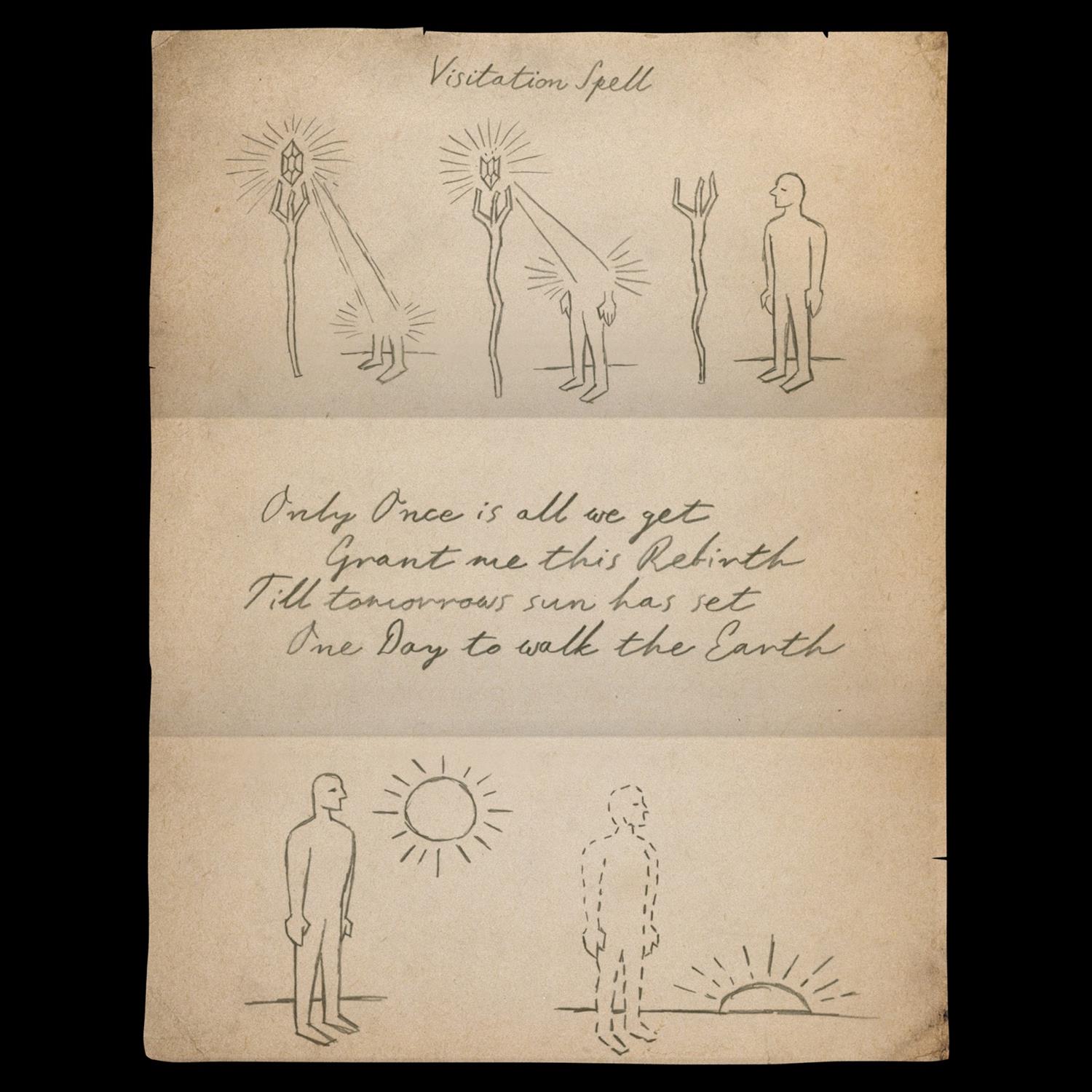 But Dan didn’t want to do a period piece, as the film would lose a bit of the connection if it took place in a world disconnected from ours. So they combined the fantasy world with the modern one. Not only would that provide a lot of opportunities for fun and gags, it would allow them to tell the story in a relatable way. As the project developed, they realized that the character of Ian Lightfoot mirrored the world. Ian, voiced by Tom Holland, lives well within his comfort zone. But much like the world around him, being comfortable might cause him to lose a bit of what makes him special. And there is nothing like a quest to bring out what is special in you.

You can join brothers Ian and Barley Lightfoot on a quest to reunite them with the top half of their father when Pixar’s Onward cometh to theaters on March 6th, 2020.