Since Epcot opened in 1982, nearly every opening day attraction has evolved or been replaced with something new to make the park we know today. But there is one original attraction that remains: “Impressions de France.” This classic World Showcase film has not changed, with the exception of being transferred to digital a few years ago and now being upgraded to 4K. 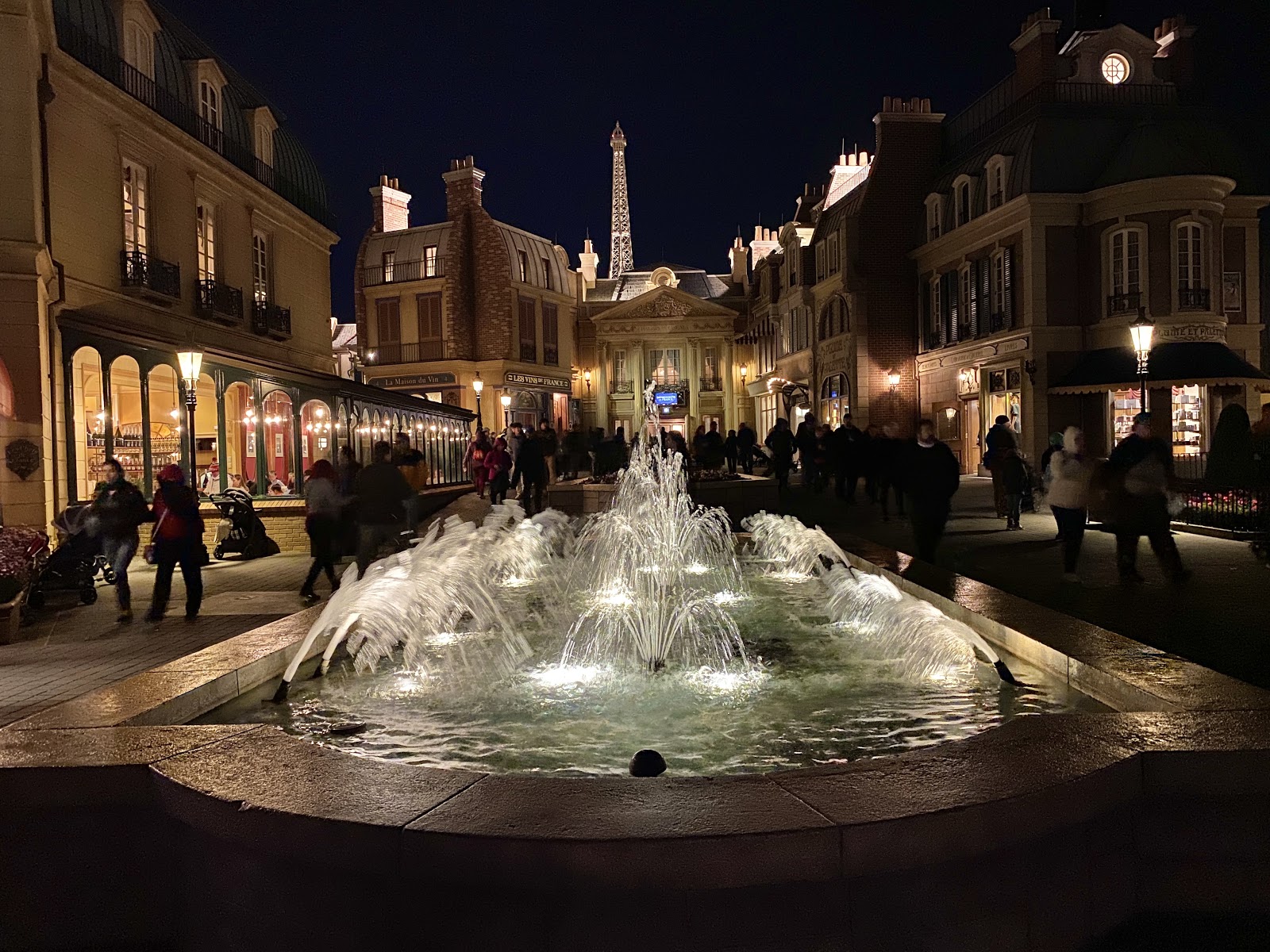 The Palais du Cinéma (home of Impression de France) closed late last year for theater upgrades that would not only serve Impressions but also the new Beauty and the Beast Sing-Along. The most visible change is the replacement of the five individual screens with a 200-degree seamless screen.

As a die-hard fan of this film, I was very worried when the changes were announced at last year’s D23 Expo but, after my first viewing, I can tell you that not only is the film still perfect. This 4K upgrade makes it seem as though these images captured nearly 40 years ago were shot just yesterday. The film still features all the iconic shots such as the sun-worshiping guests along the pier in the French Riviera and the Bastille Day celebration outside of the Notre Dame Cathedral, but now so crystal clear you could swear you smell the sun lotion. 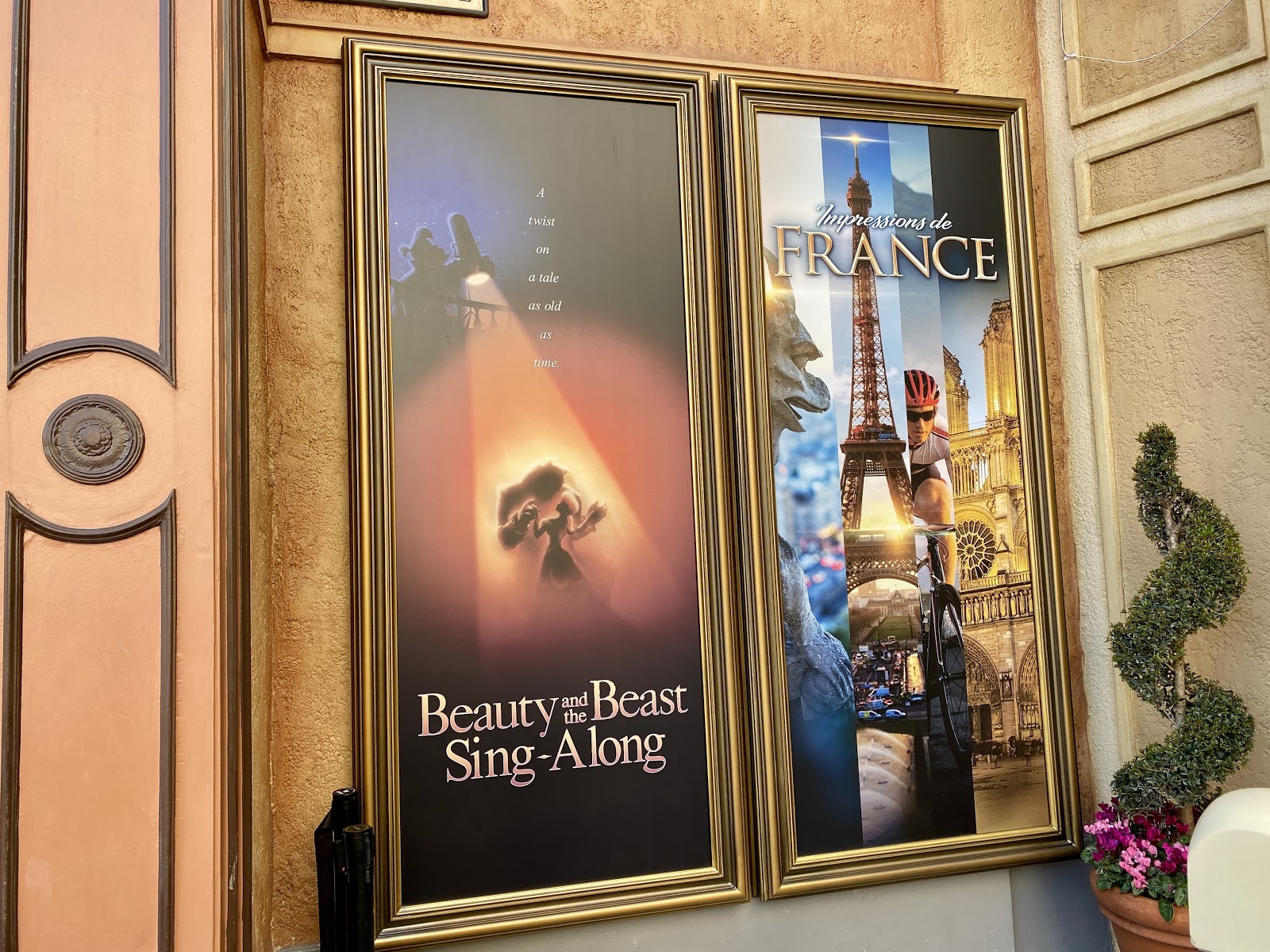 “Impressions de France” now shares the theatre with “Beauty and the Beast Sing-Along” with the sing-along running from 11 a.m. to 7 p.m. and Impressions closing out the night from 7:30 p.m. until 9 p.m. (consult your My Disney Experience app or park show guide for current times).