The first episode of Prop Culture on Disney+ explores the props and costumes from Mary Poppins that are housed in the Walt Disney Archives and that live in the collection of actors and private collectors. I’ve had the privilege of seeing many of these items in person, like Mary Poppins and Bert’s “Jolly Holiday” costumes and Mary’s merry-go-round horse on past visits to Walt Disney World. Most recently, I got a close-up look at the “Feed the Birds’ snowglobe featured in this episode at the Bowers Museum as part of the “Inside the Walt Disney Archives” exhibit. But the series got me thinking, what happened to the other great props?

Here are eight props and costumes I’m curious to know more about. If Dan Lanigan were ever to do a follow-up episode on Mary Poppins, I hope these are included. Note: I have left the parrot head umbrella off this list since the show already addressed that its whereabouts are a mystery. 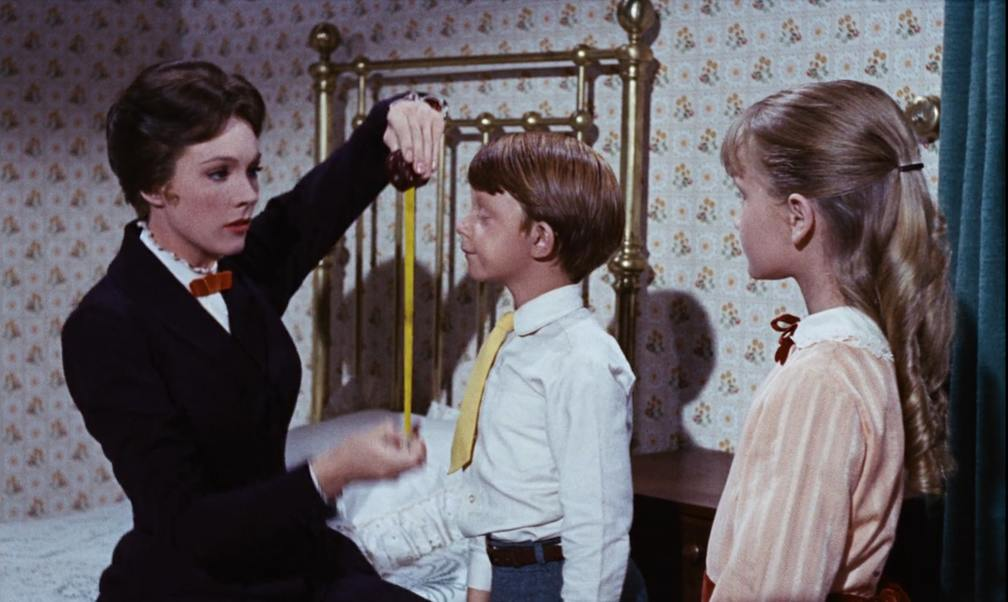 Mary Poppins’ tape measure appears ordinary at first glance, but has the ability to identify an individual’s personality with their height. Close up shots of the writing are still, making me wonder if the tape measure actually had those phrases on it or not. All the same, it’s a memorable moment that would be fun to explore deeper. On what was supposed to be Mary Poppins’ night off, she wore essentially a different color of her nanny look, but with a red coat and purple shoes. Her nanny costume is featured in the episode, but I wonder if this costume is still out there. This is the outfit used on the original theatrical posters to promote the film as well. In the opening scene, Bert is a one-man-band performing the first of several versions of “Chim-Chim-Cher-Ee.” The drum on his back features a painted side that looks like the London skyline at night, similar to vignettes from the rooftop spectacular towards the end of the film. I’d love to know more about the artist who painted it, whether or not it was an antique drum, and if it still exists today. 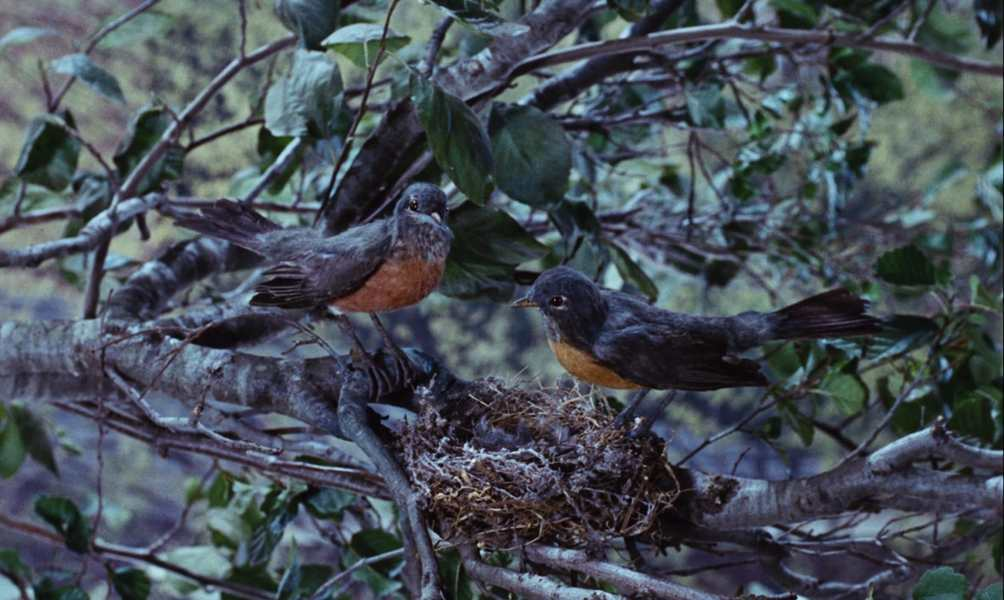 Mary Poppins famously picks up a robin from outside Jane and Michael’s window and sings along with it during “Spoonful of Sugar.” Two animatronic birds were created for the sequence. During the “Jolly Holiday” sequence, Bert grabs his pants and pulls them down to make himself look like a penguin. This is a special pair of trousers used just for this dance sequence and they must look pretty funny on a mannequin since they would have excess fabric between the waistline and legs. George Banks puts on this red smoking jacket while singing “The Life I Lead,” a staple for men of status at the turn of the century. It looks to be a fairly standard smoking jacket in one of the more common colors, but as we learned in the episode with Mary Poppins’ coat, I wonder if Tony Walton added any fun design elements to this piece. 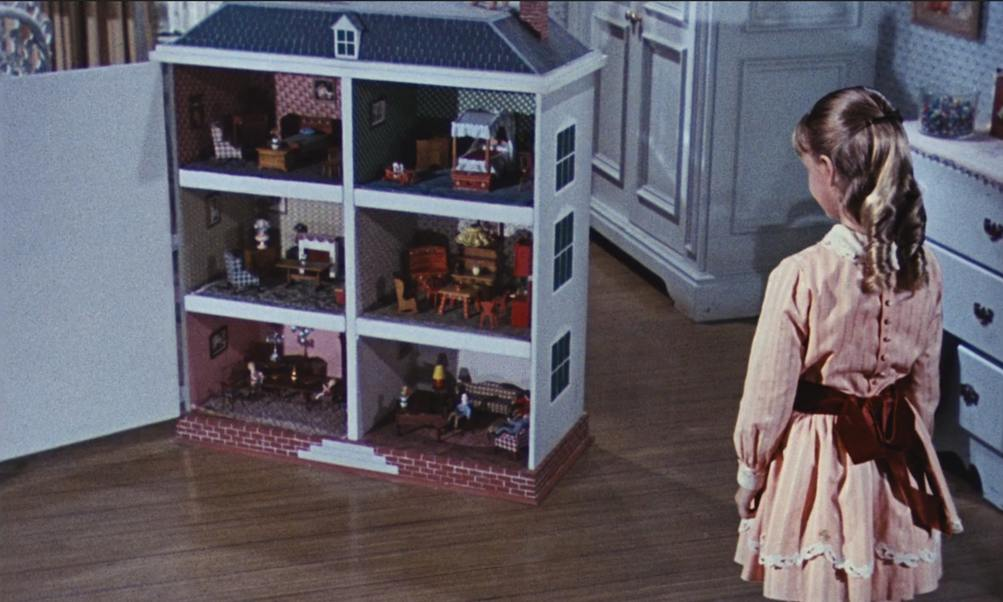 Jane and Michael’s bedroom features a Victorian dollhouse that is three stories just like their home. You can see it in the background of many shots, but it also has a fun moment during “Spoonful of Sugar” where Jane snaps her fingers and all of the furniture floats back into place. It’s a beautiful piece that looks like it could’ve been custom made. The film ends with the uplifting “Let’s Go Fly a Kite” musical number. George Banks has mended Jane and Michael’s broken kite with newspaper clippings and Mrs. Banks adds one of her Suffragette sashes as a tail. It would be fun to see a close up view of the newspaper clippings used and the sashes appear to be sewn together from three different colored fabrics. It’s an iconic piece from the film and one I hope survived.

I’ll be taking a closer look at props I’d like to know more about from other episodes of Prop Culture soon. Are there any other props from Mary Poppins you’d like to see up-close? Let us know in the comments.