With The Paley Center currently hitting “pause” on their numerous in-person presentations, panels, and other celebration of all things television, the non-profit has continued sharing a series of Paley Front Row online specials. The latest of these virtual gatherings features hosts from ABC Summer Fun & Games line-up. Moderated by Michael Strahan — also the host of The $100,000 Pyramid, which shut down production before the latest season could be filmed — the panel featured Anthony Anderson, Steve Harvey, Alec Baldwin, Rob Riggle, and Joe Tessitore. 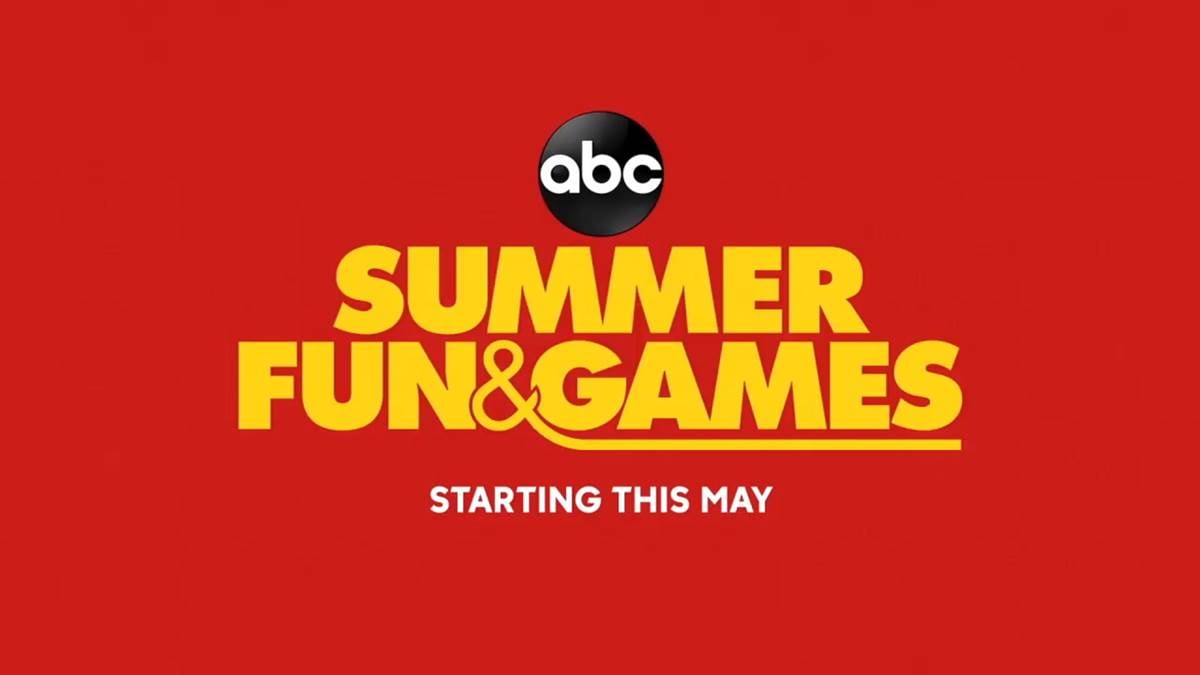 During the 25-minute conversation, the hosts covered a number of topics mostly related to their respective shows and beyond. Yet a common theme was about the game shows each panelists grew up with. For example, while Anderson needed a little assistance in remembering the name “Richard Dawson,” he expressed a love of the original Family Feud. Meanwhile, Riggle rattled off a number of picks, ranging from Match Game to Card Sharks. Harvey also had a unique answer that was well received by his fellow hosts: The Gong Show.

Given the nature of game shows, it’s no surprise that participants shared how much fun they had working on their project. Yet, it’s not all so simple. The greenest (no pun intended)  hosts on the panel — Holey Moley’s Rob Riggle and Joe Tessitore — make it sound as though they might also have the hardest gigs among the bunch. The duo shared how their show typically shoots overnight, often not wrapping until 5 a.m. Of course, the contestants have it even worse. While the hosts might be a bit cold in the night air, at least they aren’t being literally set on fire.

Moving onto cushier gigs, anyone who’s watched Anderson’s version of To Tell the Truth knows that his mother Doris plays a significant role in the show. However, as Harvey recalls, it was a different game show that actually brought Doris into the spotlight: Celebrity Family Feud. While appearing on the program with her son, the filter-free mom provided an answer that made everyone laugh (you’ll have to watch the video to see what it was).

While this special presentation was brief, if the hosts have their way, it won’t be the last time we see them all together. Near the end of the panel, they all shared their desires to appear on each other’s programs — well, more than they already have, of course. Seeing the camaraderie and chemistry that already exists between these gentlemen, should these crossovers become a reality, we can expect plenty more laughs.