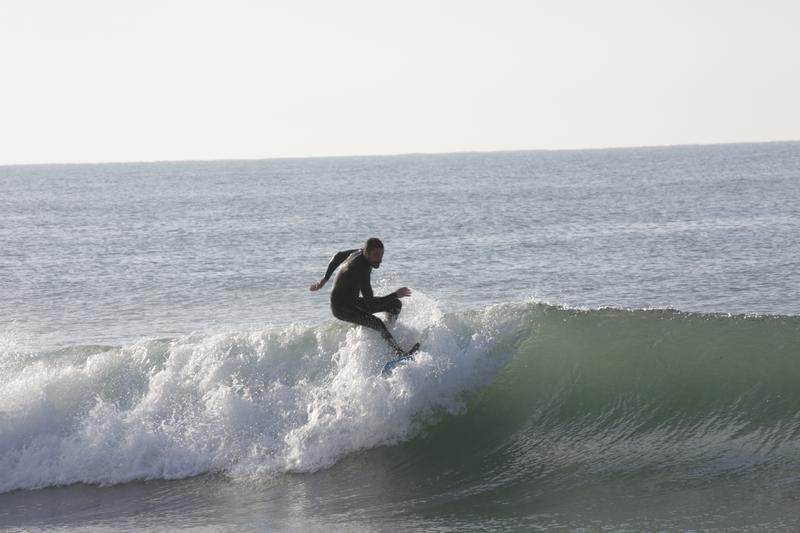 National Geographic’s SharkFest has been exciting viewers for weeks, but the original specials are winding down with the premiere of Shark vs. Surfer on Sunday, August 2nd. Like the TV series When Sharks Attack, this special comes with a warning that viewer discretion is advised. You’ll see reenacted shark attacks as survivors share their stories and show off their battle scars.

Shark vs. Surfer visits five of the world’s top human shark attack destinations to interview a surfer who survived a shark attack at each location. The special also diversifies the types of sharks, including three sharks known to deliberately hunt humans and one that attacked a surfer by accident.

The special is bookended by both US coasts, starting in California and ending in Florida. In California, viewers meet Leanne who was swimming next to her surfing boyfriend when a great white shark attacked her. She remembers seeing a distressed seal nearby before she was pulled under and she was lucky to survive after nine weeks in the hospital. From Florida, where 33% of unprovoked attacks occur, we meet Chris who suffered a foot bite by a Black Tipped Shark in shallow waters.

Hawaii is another stop on the show’s tour de attack where there have been 120 attacks in the past 25 years, mostly caused by tiger sharks. Marjorie is the poor victim there who emotionally returns to the beach for the first time since the event. Her story impacted me the most. 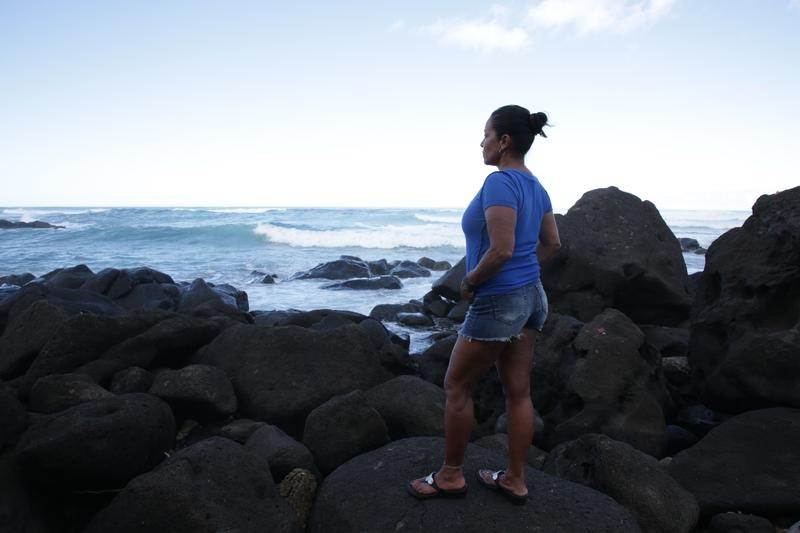 The other two attacks highlighted are from South Africa and Western Australia. In South Africa, two newlyweds were enjoying a surfing day at the beach when Denver was taken under by a bull shark. And in Western Australia, another great white attacks surfer Alex, who didn’t know that a beached whale was nearby, drawing sharks closer to the shore.

Thankfully, Shark vs. Surfer is a tale of survival for all involved. When Sharks Attack sometimes includes stories that end in the worst case scenario, but all five highlighted victims lived to tell you their story. It’s a fearsome way to finish off this years SharkFest event of original specials, with new episodes of When Sharks Attack carrying out the rest of the summertime programming event.

I give Shark vs. Surfer 4 out of 5 stitches.