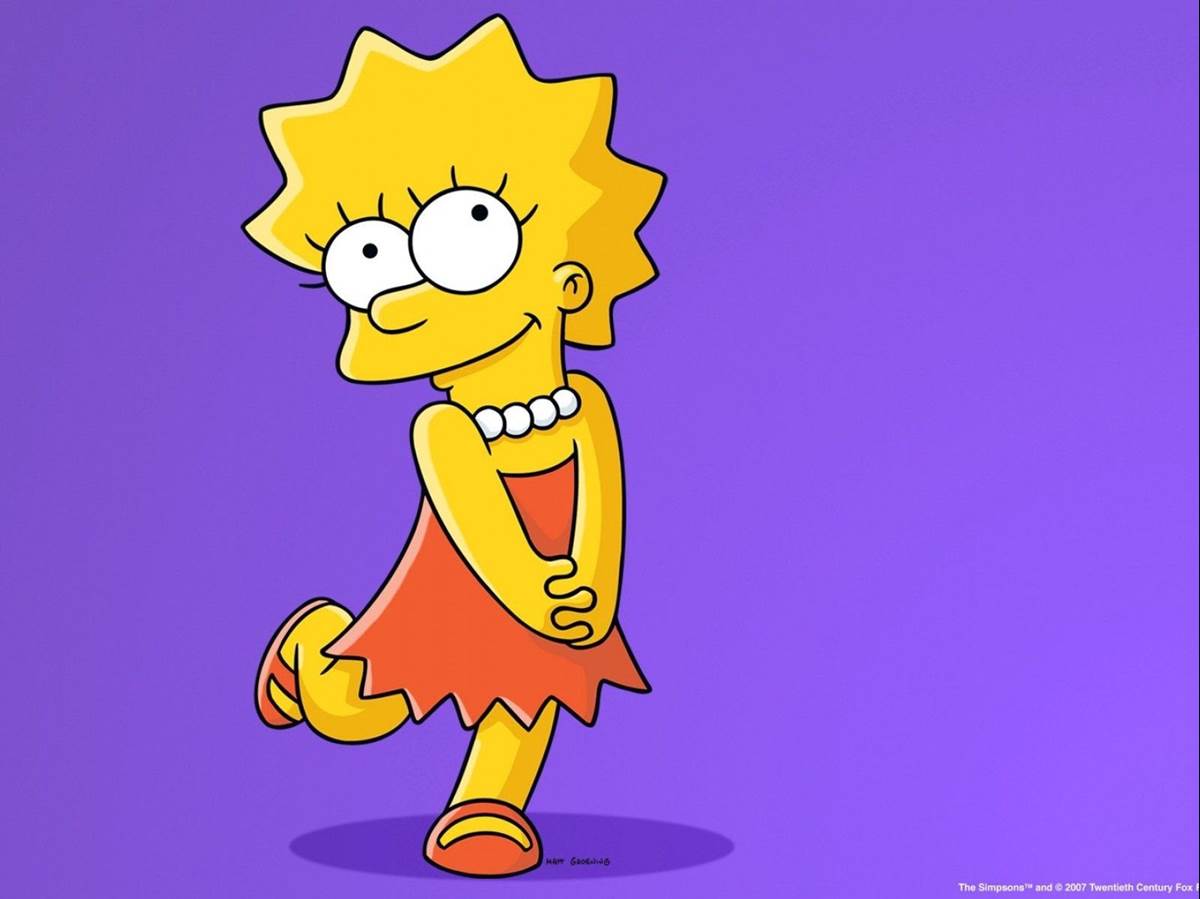 For over thirty years, actress Yeardley Smith has provided the voice for Lisa Simpson, one of the most beloved characters on the longest-running scripted primetime series in television history: The Simpsons.

On this week’s episode of D23 – The Official Disney Fan Club’s Inside Disney podcast, hosts Candice Valdez, Jeffrey R. Epstein, and Sheri Alzeerah chatted with Yeardley Smith to discuss her fascinating career and what the character of Lisa Simpson means to her after all this time. In the bullet-point list below, I’ve selected some of the most interesting tidbits and factoids to come out of this conversation. Enjoy! 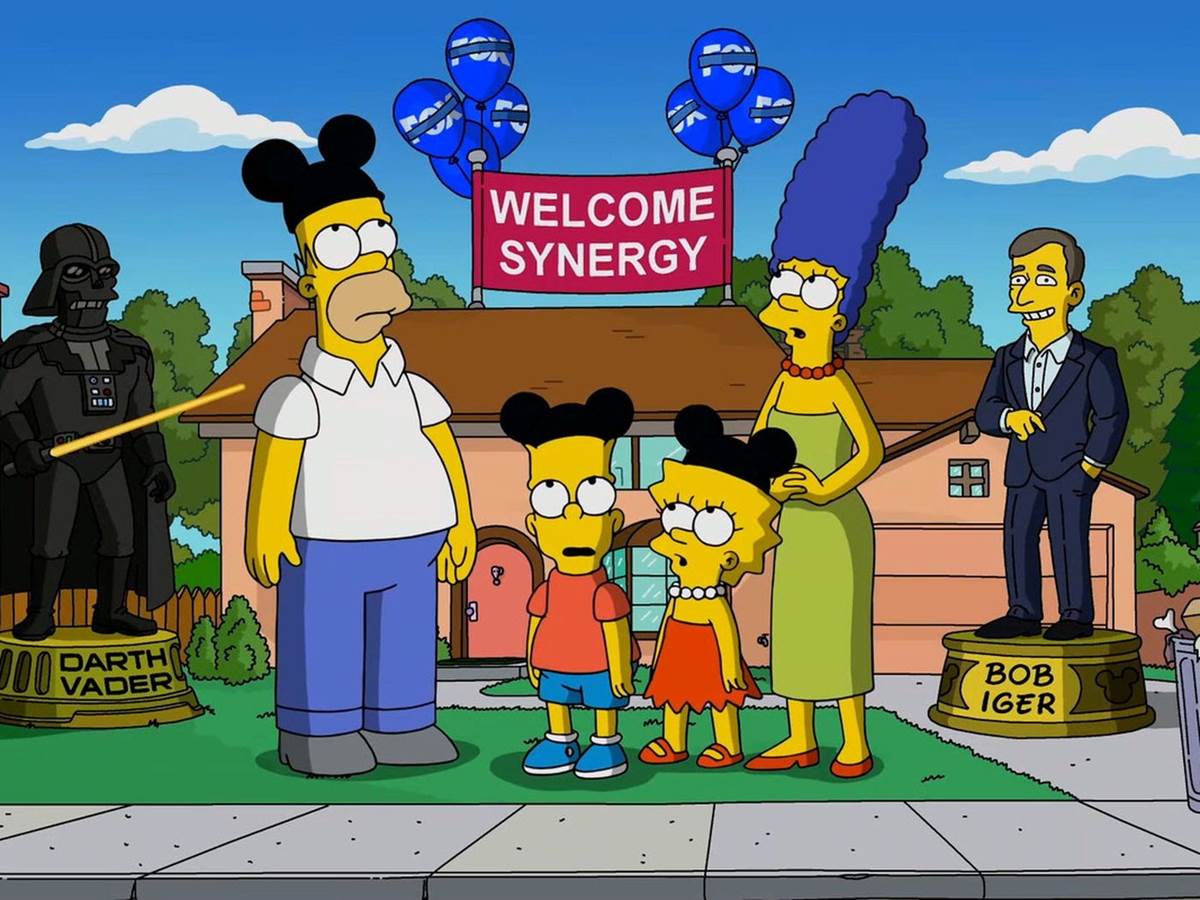 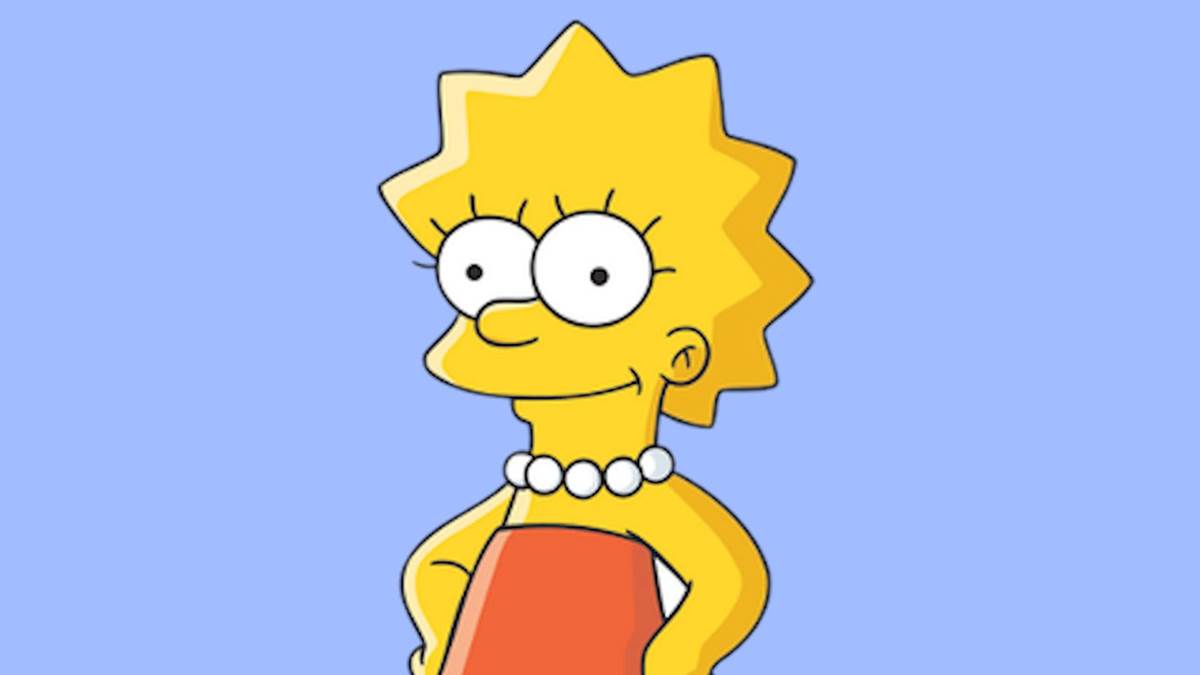 The Simpsons airs Sunday nights on FOX and older episodes are available to stream on Disney+ and Hulu. To listen to the Inside Disney podcast, be sure to visit the official D23 website.