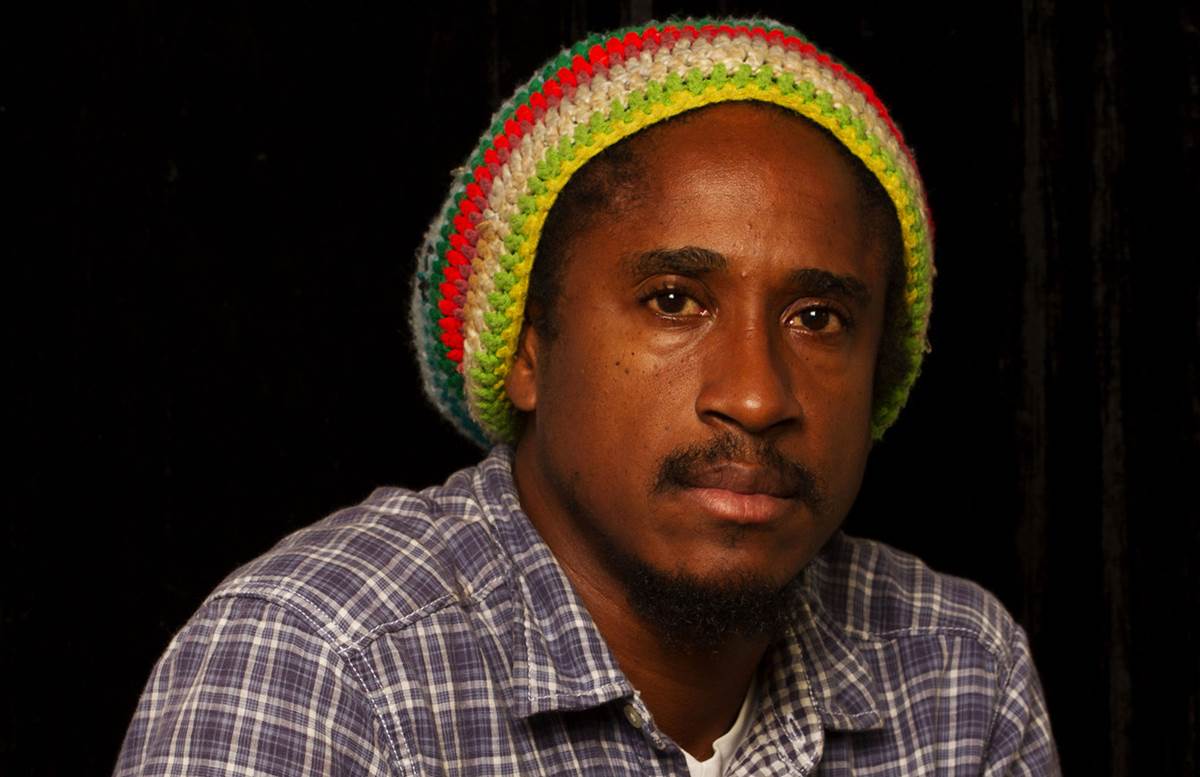 After a nearly three-month break, the Overheard at National Geographic podcast is back with the start of its fourth season. “Can You Hear the Reggae in My Photographs?” is an interview with Photographer and National Geographic Fellow Ruddy Roye who talks about his background and how it’s helped him cover civil rights protests during a pandemic.

Ruddy grew up at a tumultuous time in Jamaica in the 1970’s when the People's National Party were violently clashing with the Jamaica Labour Party. Out of this era grew reggae music that has stayed with the photographer, who was the son of farmers. His mother got him into art through books she gave him as a child, which inspired him to pursue a career in photography.

His first professional assignment was for a local newspaper documenting people living on an abandoned train line from Kingston to Montego Bay. Those images helped him get a job with the Associated Press in New York and eventually brought him to National Geographic. His monumental first Nat Geo assignment was documenting the people donating items of significance to the Smithsonian African-American Museum in Washington, D.C.

Through his professional career, Ruddy Roye has been exposed to elements of Black American history that hasn’t been taught in schools, using it to help educate his two sons. A milestone this year was attending George Floyd’s funeral in Houston and photographing the event, spending ten-minutes saying thank you to him for what his sacrifice means before snapping his first picture. The conversation also included limits that he has placed on his own two sons at their home in Cleveland for their own protection from the same kinds of issues that led to Floyd’s death.

Ruddy Roye is working on a National Geographic Storytellers project called “When Living is a Protest.” The purpose of the project is to display how four-hundred years of injustice towards Black people in America have been passed on for generations and how that has affected the way our society is today. The conversation ends with a look to the future and what Ruddy Roye would like to see happen to help the Black community moving forward.