TV Review: “Secrets of the Zoo: North Carolina” Reminds Viewers How Special Every Animal Is 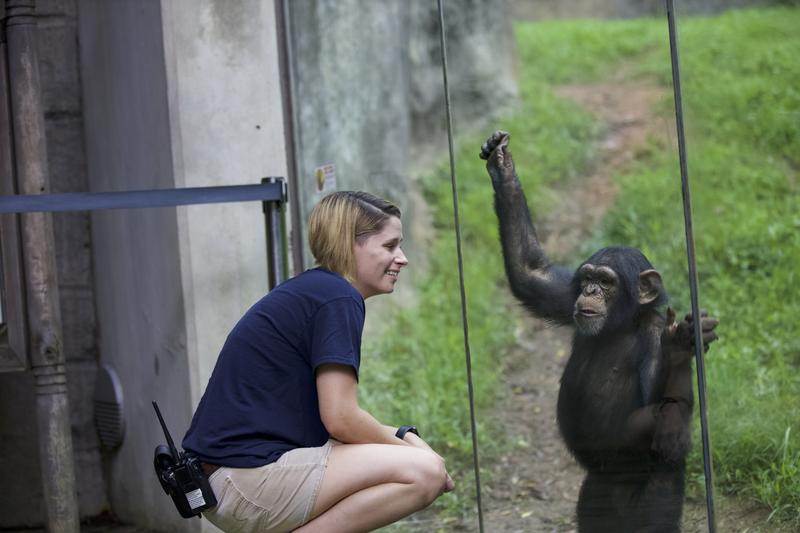 In the Disney+ Original Series Magic of Disney’s Animal Kingdom, National Geographic takes viewers backstage to see the amazing people who look after the theme park’s larger than life residents. For the unfamiliar, Nat Geo WILD has been doing a similar thing for years, beginning in 2018 with the original Secrets of the Zoo (filmed at the Columbus Zoo). Following the success of the original series, spin-offs formed in Tampa, Australia, and starting October 31st, Secrets of the Zoo: North Carolina.

The North Carolina Zoo in Asheboro is the setting for this latest series, which boasts a huge diversity of animals (click here to see them all on the zoo’s official website). In the series premiere, titled “Chimp Off the Old Block,” audiences will get to see grizzly bears, oryx, and rhinos in addition to the titular primate. But like Magic of Disney’s Animal Kingdom and the other Secrets of the Zoo shows, this series is equally about their caretakers. 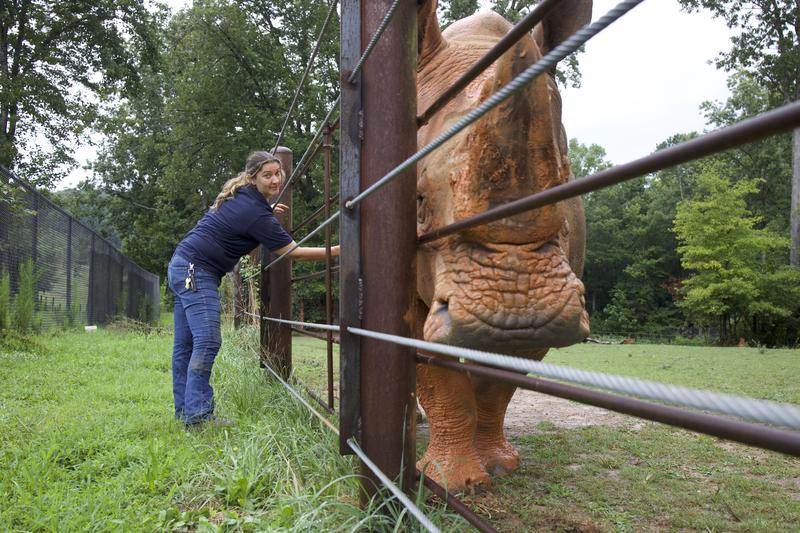 This episode gets its title from a chimp named Amy, who is pregnant and due any day now. Like a pregnant human, Amy needs routine exams to make sure her bundle of joy is healthy and also to keep her safe in what can sometimes be a rowdy community. The episode keeps coming back to Amy’s story and eventual birth and reintroduction to the habitat with one of the cutest babies you’ve ever seen.

The care and dedication of these teams is on full display as they work to separate a male oryx named Briggs from his herd to be transported elsewhere to help his species rebound. The oldest rhino in North America needs her routine mud bath from her human friends. But the real heartbeat of this episode aside from the new baby chimp is a grizzly bear named Holly. When a mass is found inside her mouth, it becomes a scary situation for her caretakers, who think of her like a member of their family. 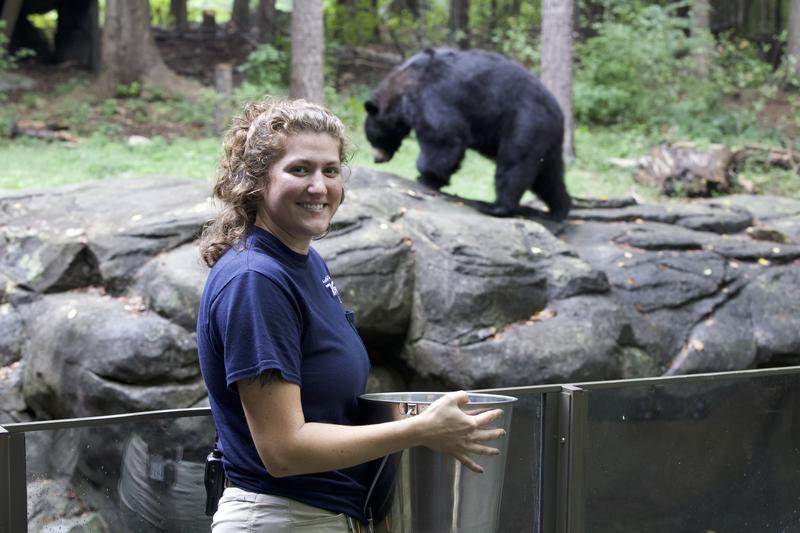 Secrets of the Zoo: North Carolina is another winning addition to the expanded Nat Geo WILD series. It’s a reminder that every species of animal is special in their own way and that people are capable of selflessly dedicating their lives to something bigger than all of us. It’s a feel-good show for the whole family that’s not only entertaining, but also educational.