Make Mine Marvel: Looking Back at “The Thanos Imperative”

With that in mind, I’ve decided to take a look back at these classic stories and maybe help you decide whether or not you would like to check them out. Our next series takes one of the most dangerous and notorious villains in the Marvel Universe and put him up against, well… another universe. 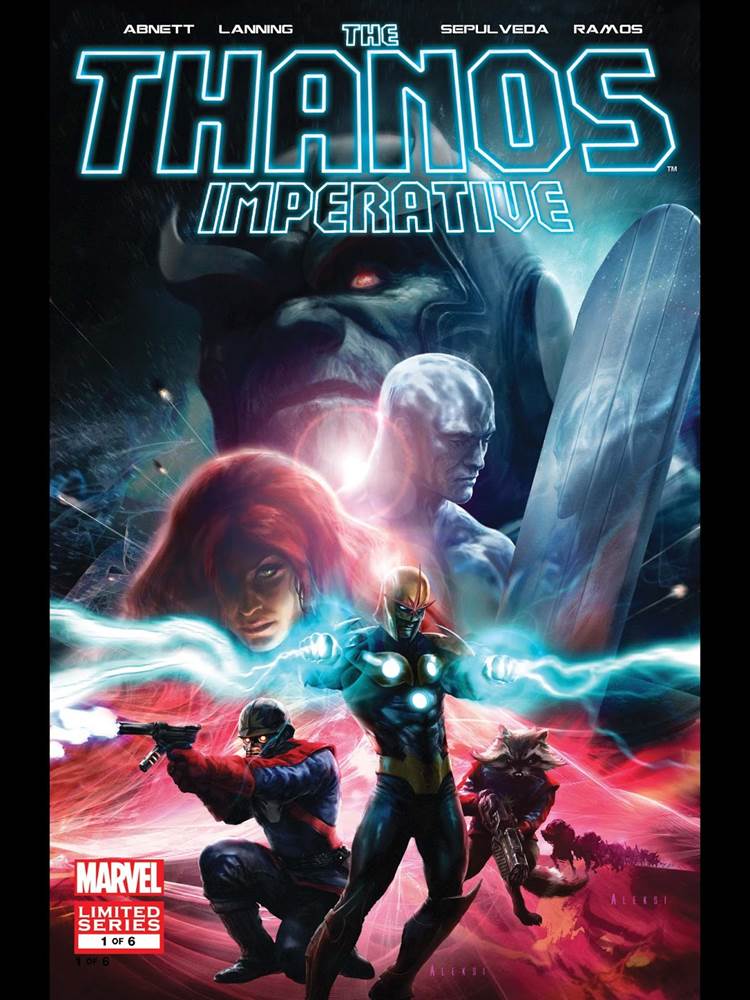 The Marvel Universe is no stranger to cosmic catastrophes but this one takes it to a whole new level. When a rift to another dimension opens up, there are all kinds of mysteries to be solved. Unfortunately for some of our favorite cosmic heroes, that rift leads to the Cancerverse – a universe where death no longer exists. Now, the overcrowded universe is looking for some new space to inhabit.

So how do you kill something from a universe where things can’t die? As the Guardians of the Galaxy find out, you simply introduce an avatar of death. Unfortunately for Star-Lord and his team, that would just happen to be none other than Thanos.

Now, with the Guardians leading the Mad Titan into hostile territory and Nova leading the charge on the front lines, the heroes find themselves in an unwinnable fight with the stakes higher than ever before. And to make matters worse, the Cancerverse has their own versions of the Avengers, led by Mar-Vell. Victory in this fight won’t come without a cost. When it comes to Marvel Comics, there are two types of stories: grounded, street-level stories and intergalactic, cosmic crossovers. Both types of stories can be great, but I typically prefer the former. Regardless of which category it falls into, when a story is good, it’s good. And this story is very good.

“The Thanos Imperative” accomplishes something this kind of comic story tends to struggle with – it doesn’t get overly complicated. Yes, this story features universal abstracts, alternate universes and even the embodiment of death. Still, it’s a very easy story to follow, with some great characters who have very clear motives. Of course, that doesn’t completely include Thanos. We all know you can never trust the Mad Titan. 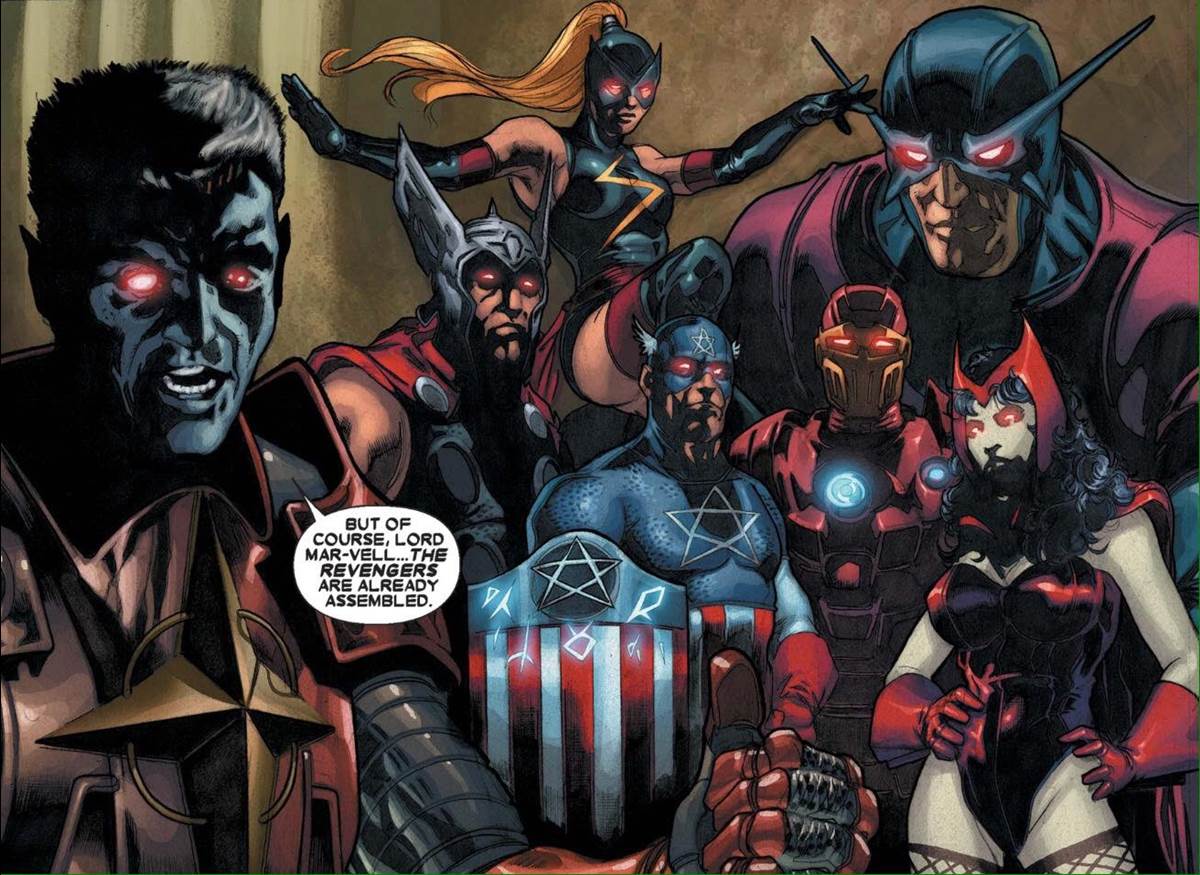 One thing that big comic crossover events like this tend to lack is consequences. Typically, we go from the odds being completely stacked against the heroes to them winning the fight, with very little price to be paid. That’s certainly not the case here, though I won’t get into specifics on that front.

“The Thanos Imperative” is a high-octane series that wastes no time getting right into the action. If you’re looking for a slower, character-focused story or you’re not already familiar with the major players in this story, this isn’t the comic for you. But if you’re an experienced Marvel fan who enjoys action-packed comics, this is a must read.

You can find “The Thanos Imperative” here. And be sure to check out some of our other looks back at other classic Marvel Comics here.