Mando Mondays Week 7 saw the arrival of t-shirts featuring the name of The Child as well as other characters that we’ve met along the way as The Mandalorian continues his quest. You can find all of these great shirts available now on Amazon!

If you’re up to date with the latest happenings in Disney+’s The Mandalorian then you’ll certainly understand all of the references of these shirts. However, if you haven’t watched Chapter 14 just yet, this article contains spoilers! 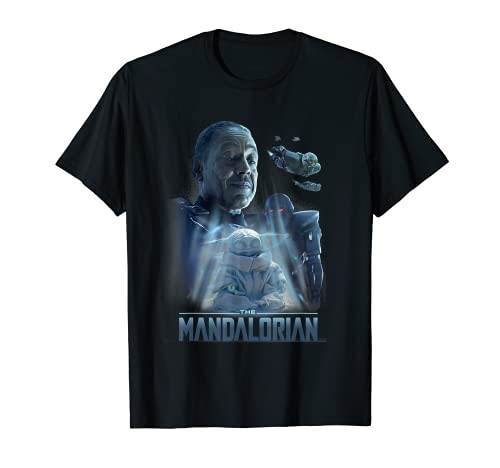 Moff Gideon, Grogu reaching out through the Force and the Dark Troopers who carried him to the ship 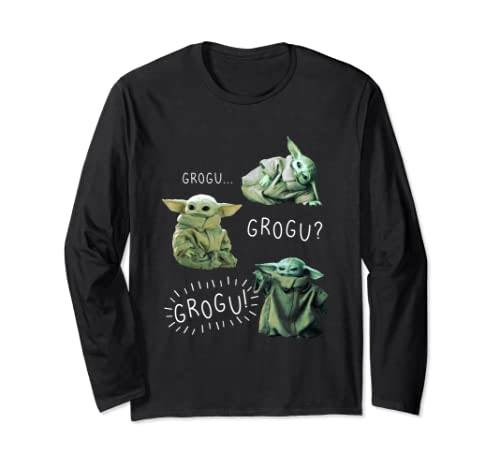 We’re never quite sure what type of mischief with Grogu will get into especially when he’s tapping into his Force powers. 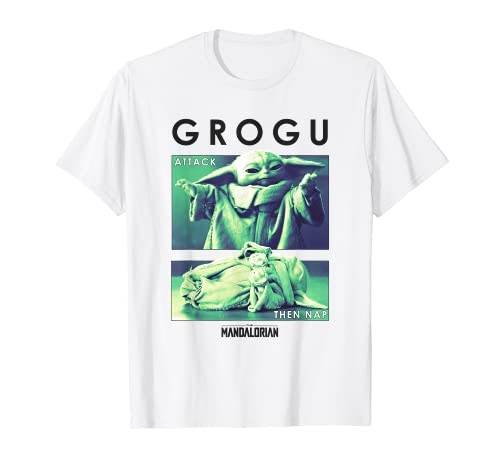 Tapping into that which flows through the universe takes a lot out of the 50-years-young Grogu. The two-panels of this t-shirt feature Grogu as he defends himself from stormtroopers through the Force and the recent episode’s final image of Grogu in binders, captured and sedated. 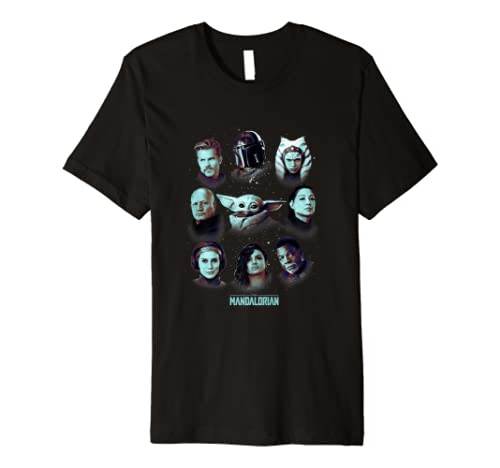 Throughout his quest to return Grogu to his own kind, the Mandalorian has encountered and been assisted by numerous figures Ahsoka Tano, Fennec Shand, Greef Karga, Cara Dune, Bo-Katan Kryze, Boba Fett and Cobb Vanth. 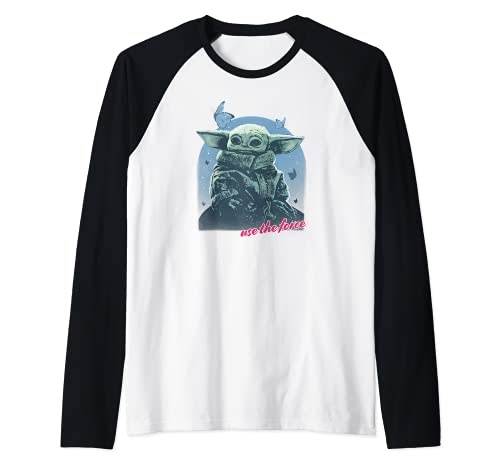 Placed upon Tython’s seeing stone, Grogu discovers beautiful blue butterflies. Are they Grogu’s animal guide? Do they represent the Force? Blue butterflies have been seen in a Star Wars Vader comic and recently in an animated short found on Star Wars Kids episode Ben Solo and the Bug Hunters.

The sunset of Tatooine behind the non-helmeted, seasoned bounty hunter’s silhouette fills the more familiar shape of Boba Fett’s helmet. 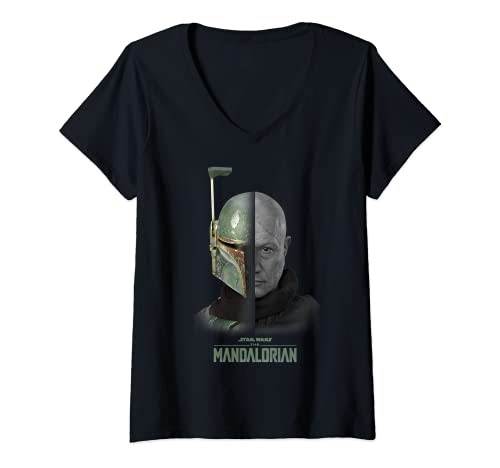 With its split face design fans can showcase their love for the seasoned survivor and legendary bounty hunter Boba Fett.

Have you been keeping track of all the merchandise available during Mando Monday? If not, don’t worry, we’ve got you covered! Check out our Mando Monday tag for the most recent additions to this global campaign and be sure to follow along with Mike’s recaps of each new episode as the air.