The UFC held its last pay-per-view of 2020 tonight and it absolutely went out with a bang. With the Flyweight championship on the line, two of the best lightweights in the world going toe to toe and so many more young stars with a lot to gain, UFC 256 was one of the most exciting cards in some time.

Let’s take a look at some of the highlights of the night and break down the three fights we looked at in out UFC 256 preview. 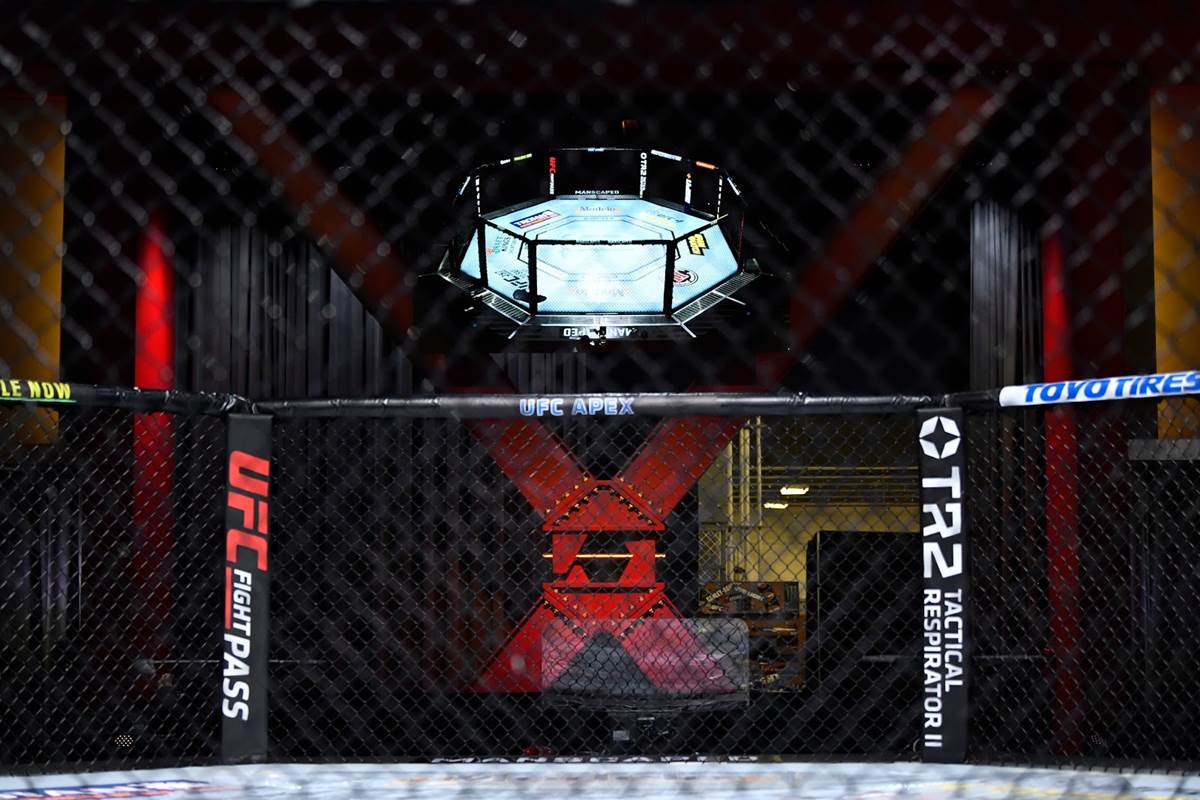 In the opening fight of the night, featherweight Chase Hooper pulled out a miracle submission win after seemingly losing the first two rounds against Peter Barrett. He locked in a heel hook with just two minutes left in the fight and forced his opponent to tap to snatch a victory from the jaws of defeat.

In the lightweight division, Rafael Fiziev put away Renato Moicano in the first round with one of the most impressive combinations I’ve ever seen. Leading up to the closing moments, Fiziev had been punishing Moicano with thundering leg kicks. Moicano had some success on the feet, but it was ill-advised to not try to take the fight to the ground against such an accomplished Muay Thai fighter. Fiziev has all the tools to be a future star in the UFC.

In the final bout before the pay-per-view, Cub Swanson proved that he is still one of the best in the featherweight division with an impressive finish of Daniel Pineda in the second round. Pineda looked like the much bigger fighter and pounded Swanson with some leg kicks early, but Swanson’s speed and slick hands were eventually too much and he scored a knockout after hunting his opponent on multiple occasions. Swanson is a dangerous veteran who remains not too far outside of the title picture.

A star was born in the UFC middleweight division when Kevin Holland knocked out Jacare Souza with a punch from his back. Let me say that again. Holland knocked out Souza with a punch FROM. HIS. BACK. That’s something you just don’t see in the UFC and the commentary team let fans know that. Holland is a great talker and an even better fighter. On the broadcast, you could hear him telling Souza he “had a dream about this” while they were on the ground, moments before he put him to sleep. In his post-fight interview, Holland called out Khazmat Chimaev for a bout next week. While it seems unlikely that fight gets made, it’s crazy that Holland would even ask for another fight so soon. This is a future UFC star. Remember the name.

In a matchup of two great grapplers in the women’s strawweight division, Mackenzie Dern and Virna Jandiroba put on a great show on the feet. With both women having great respect for their opponent’s submission skills, they seemed mostly content to test their striking and the result was a lot of fun. Dern found a lot of success with her jab, but Jandiroba landed a big knee in the second that looked to break Dern’s nose. With it being anyone’s fight in the third round, Dern really opened up and was the much busier fighter, landing jab after jab. That showed up in the scorecards in the end as Dern came away with a very exciting decision victory.

As soon as these two heavyweights walked out to the octagon, it was clear that Gane was the much bigger and more imposing of the two fighters. It wasn’t the physique that made the difference here, but rather the length of Gane. Do Santos was never able to get in range against the much longer fighter and Gane was able to pick him apart with some very heavy kicks. In the second round, Gane was able to land a couple of punches before dropping the former champ with an elbow and scoring the knockout win. After the fight, Dos Santos complained a bit about the elbow landing to the back of the head but a closer look at the replay proved it to be a legal strike, though it was close. This was a huge win for Gane who is now 7-0 and has a very bright future in the UFC’s heavyweight division. I would be interested to see how he fares against an opponent who wants to wrestle him and avoid those big kicks.

My pick: Gane via 2nd round knockout

Result: Gane via 2nd round knockout

The seventh-ranked lightweight contender, Charles Oliveira put on an absolute clinic tonight. He dominated Tony Ferguson in every aspect of the fight and actually should have put him away in the first round with an armbar, if not for the fact that Ferguson is simply one of the toughest people on the planet. Seriously, if you have a weak stomach, don’t watch highlights of that first round. And it wasn’t just the grappling. Oliveira dominated on the feet as well, and Ferguson is looked at as one of the best strikers the division has ever seen. Oliveira has been a top-tier fighter for a long time, but he reached a new level tonight. This win over the former interim lightweight champ launches him right to the top of the title picture in this division. It will certainly be interesting to see how this all shakes out. Conor McGregor and Dustin Poirier should definitely be taking note of that fight.

My pick: Ferguson via 3rd round TKO

Last month, when Deiveson Figueiredo put Alex Perez away in less than two minutes, I was disappointed because I felt as though that fight was going to be very fun to watch. Well, Brandon Moreno gave UFC fans everything we could have wanted and so much more. This was a truly unbelievable fight that was fought at an impossible pace. Both guys landed huge strikes, took their opponent down and pulled off ridiculous escapes in wild scrambles. The bout was almost unfortunately stopped on an inadvertent groin kick in the third round, but Moreno proved his toughness by continuing to fight. That did result however in Figueiredo having a point taken away and that unfortunately led to a majority draw. Both fighters talked about a rematch in their post-fight interviews and that seems like something everyone would certainly be interested in. I know I am, as this was one of the most fun fights I’ve ever seen.

My pick: Figueiredo via 3rd round submission

WE ARE NOT WORTHY OF THIS FIGHT ? WHAT IS HAPPENING!? #UCF256 pic.twitter.com/WFYWDxLOmY

Overall, UFC 256 was one of the most exciting nights of fights in quite a while. When you look at the results of these fights and try to pick out the biggest winner, sure it’s easy to pick the defending champ, but there are a lot of fighters who put forward huge performances. Several of those performances will directly influence some upcoming title bouts, while others may just build up future stars for the UFC. This was a huge night for the sport and it was whole lot of fun to watch. I don’t know if I remember a more entertaining night of fights.

The UFC will return to ESPN+ next week for UFC Fight Night: Thompson vs. Neal. Be sure to check back next week for a preview of the event.