Earlier this evening, as part of Variety’s FYC Fest, I was fortunate enough to sit in on a virtual panel featuring some of the creative forces behind this year’s major projects from the world of animation. The panel included: 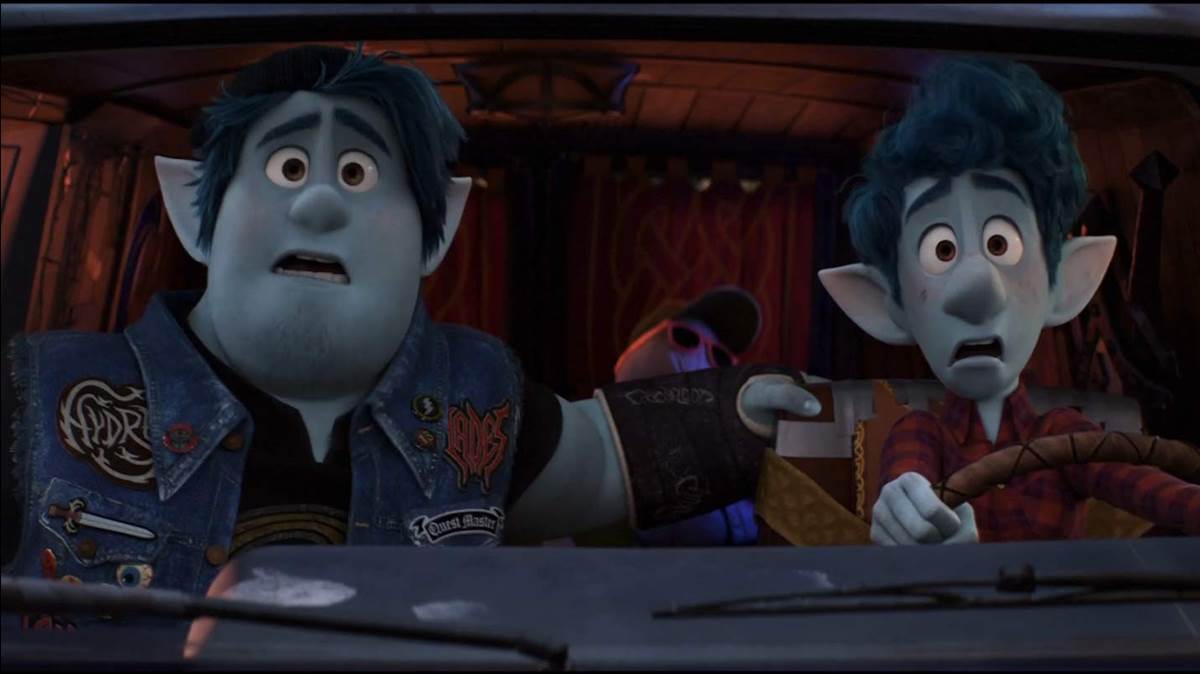 With a panel of this size and caliber, they weren’t able to address a slew of topics, but rather a few topics where everyone involved was able to speak about what was being discussed. One of the main focuses of the panel was what it was like to have a film that was to be released amidst the pandemic. Notably, Onward was released a mere two weeks before shelter-in-place orders were issued around the country and theaters closed. Director Dan Scanlon said “Obviously everyone was so worried about what was happening that the movie was kind of the last thing on our mind at the time, and over time as people started to get a grasp that ‘we’re gonna be here a while’ the idea of putting the film out digitally on Disney+ felt like a good thing, something that maybe we can do to help families who were at home, and I think a lot of people got to see it, people who maybe weren’t planning on seeing it.” The Croods: A New Age was released in Drive-In theaters over Thanksgiving, and director Joel Crawford said he was grateful that audiences in some way were able to have the shared experience of laughing together and experiencing emotions together but producer Mark Swift said the biggest and strangest experience for him was not being able to have a screening for the entire crew together to celebrate the completion of the film. Wolfwalkers Director Tom Moore echoed the sentiment, while the film’s producer Nora Twomey enjoyed that the film was screened at festivals around the world and appreciated that feedback, as internet feedback might “be a bit skewed.” 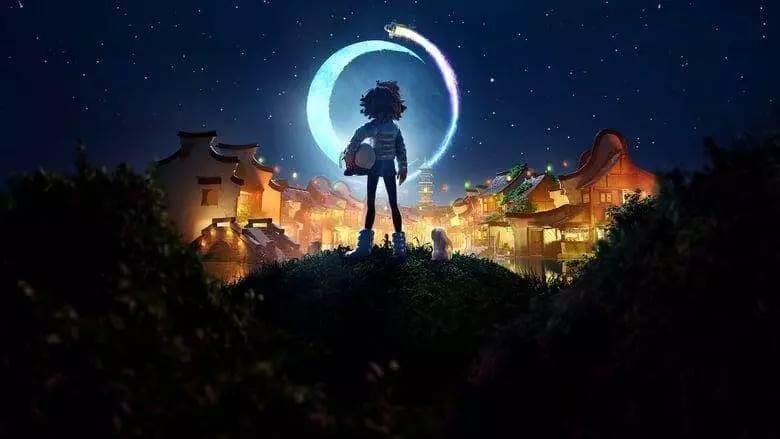 Glen Keane said that it was just really wonderful that he got to see his film Over The Moon finished and released. The film, now on Netflix, was hopeful for a theatrical release as well as distribution on the streamer. There were four weeks left of animation before the film was complete as stay-at-home orders were issued. After 10 days of getting systems running, animators were able to finish from their homes.

Dana Murray and Pete Docter said the same of Soul, which had an original theatrical release date in June, and it too was seven weeks away from completion when stay-at-home orders were put into place. Another release date was set for November, before ultimately getting sent directly to Disney+ for a debut on Christmas Day, December 25th. 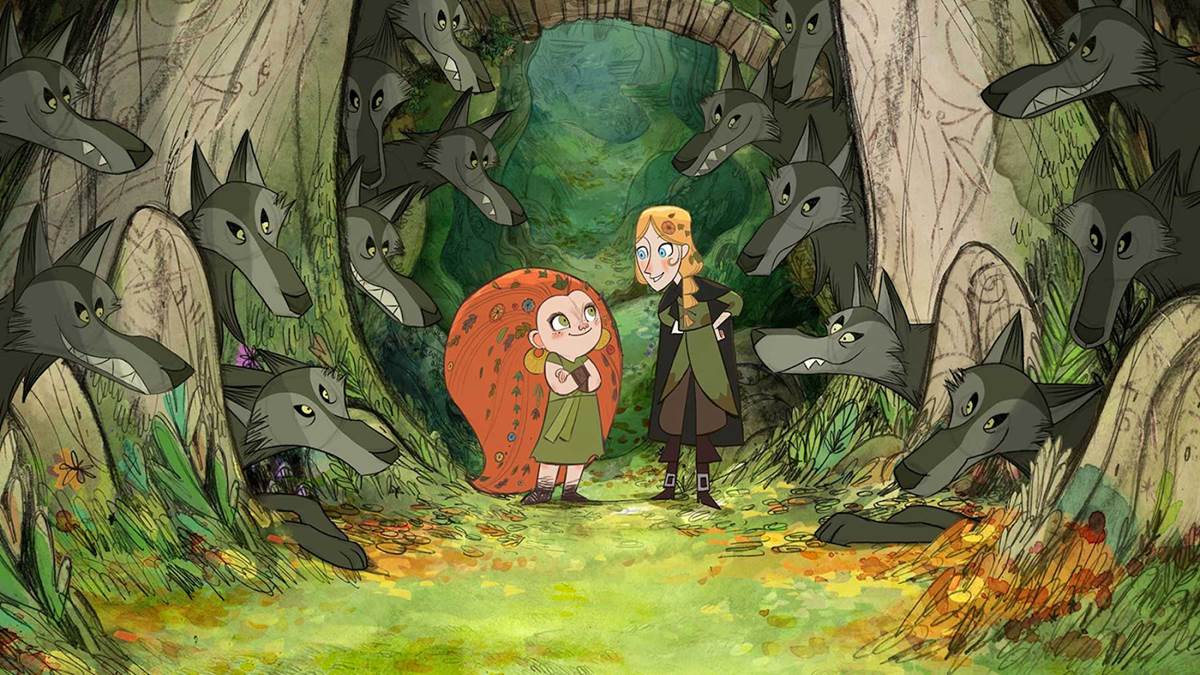 Pete Docter said of the whole work from home process, “We’re pretty lucky being animators, so many of our fellow folks in live-action just got shut down entirely, and of course we’re all loner hermits anyway so working from home is kind of normal in a way for a lot of us, but we’re so thankful we have this amazing systems crew who was able to set everything up and make things work relatively smoothly.”

The appeal of these films to both adults and children was also addressed and Docter said “I guess when people ask ‘Who is your target audience?’ I say, ‘Me!’ I just want to make something that I’m interested in. This is going to take 4 and a half years or whatever. I just want to make sure that it’s something that I want to sink my teeth into and really feel and commit and I think that shows up on the screen when it happens.”

It was Wolfwalkers director Tom Moore that won over the rest of the panel by quoting legendary Looney Tunes Animator Chuck Jones, “We have to make cartoons that are intelligent enough for children but simple enough for adults to understand.” Soul producer Dana Murray elaborated on this saying that sometimes elements in the films go over executives' heads yet children seem to grasp on immediately. The panel spent some time discussing what they loved about the art of animation and then went on to share their favorite moments, and moments that inspired them to do what they love for a living. Glen Keane started the conversation by sharing a moment from the original Popeye cartoons where Popeye is running but the background is actual footage of sculpted clay that the animated character was interacting with. Keane said he took that to heart and everything he’s done since, and has always considered his work sculptural and the advancements of CG only helped his efforts. Dan Scanlon agreed with Keane, adding that he thinks there were other shots like that one in the Popeye cartoons and he would wait for them to come on.

The majority of the panel all agreed that the significant moments that have inspired them came from a moment upon a viewing that happened in the rare theatrical re-release, or by chance on a random saturday morning. Mark Swift said he’s jealous that kids today, and audiences today have services like Disney+ where they can watch whatever movie they want whenever they want at the touch of a button when he had to wait 5 or 10 years just to see a movie come out in a theater again. 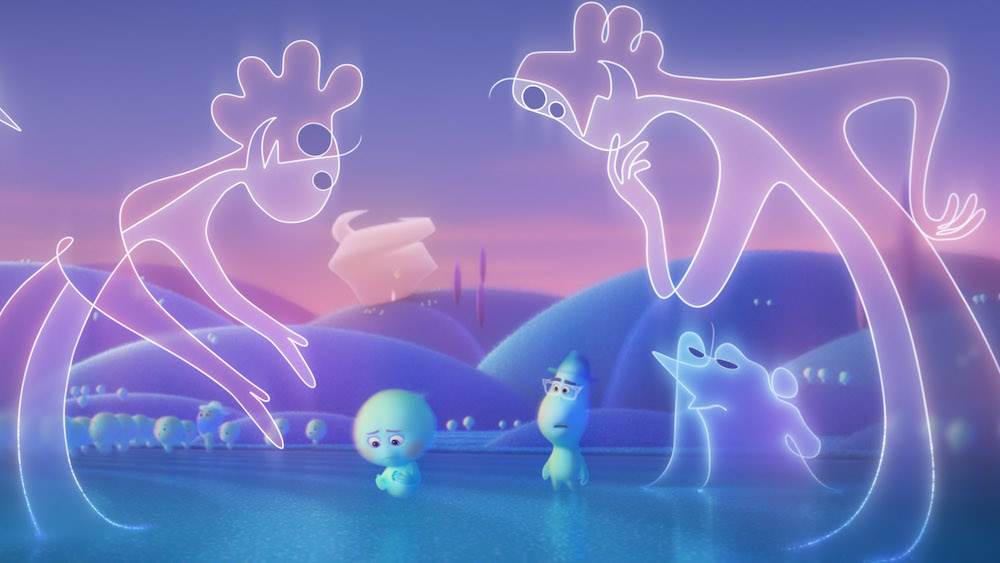 The most charming of these tales belonged to Gennie Rim, who shared one of her favorite moments from her youth where she watched an Alvin and the Chipmunks special that featured the Chippettes, a musical group of girl chipmunks that would rock and roll and perform, and told the story of how she mentioned this to Glen Keane at some point while they were working together on Over The Moon, and he said “oh yeah, I did those.”

Pete Docter closed out the panel by also agreeing that he would have to wait for anything animated to show up on The Wonderful World of Disney and can’t imagine what it would be like to be a kid today that could watch whatever they want whenever they want, adding “I guess that’s why today’s animators are so darn good.”