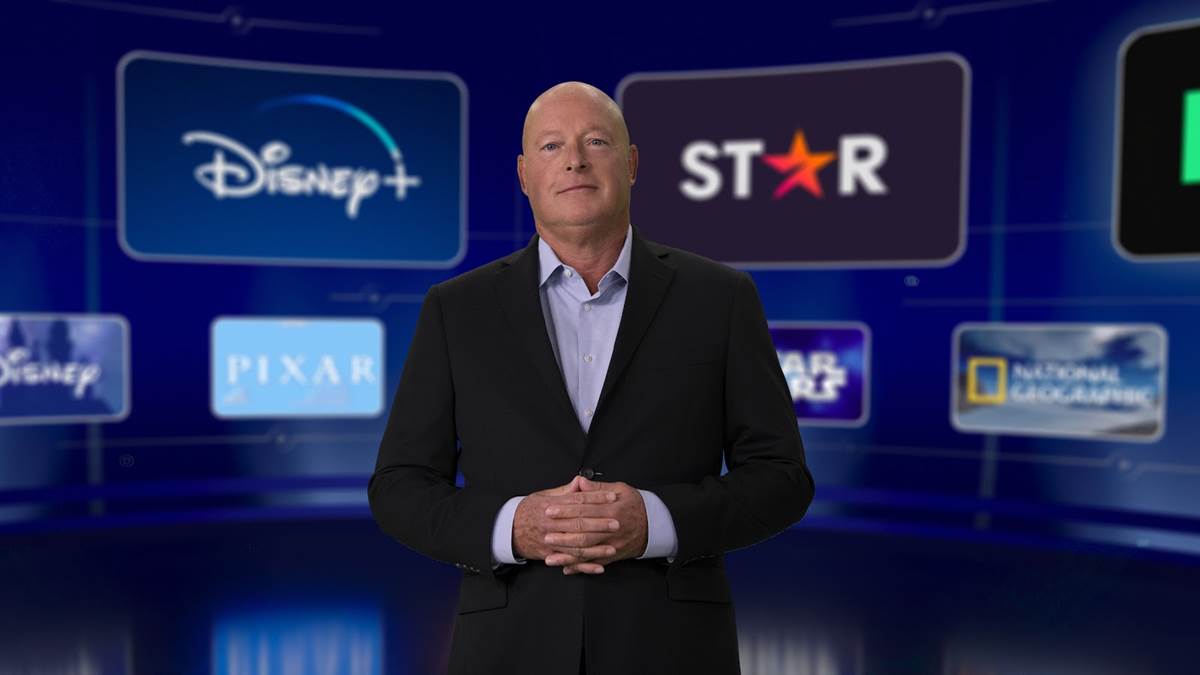 Despite 2020 being a year of challenges, picking the 2020 Person of the Year was not one of them. Let’s face it… if you are named the Chief Executive Officer of The Walt Disney Company, you are a shoe-in. But while Bob Chapek might not be a surprising choice for us, let’s take a look at what his elevation meant and what it could mean for the future.

Every other CEO has come from the media side of the business. Michael Eisner came from Paramount while Bob Iger’s career was at ABC. While Bob Chapek did spend time at the Walt Disney Studios, he is best known for his time leading Disney’s consumer products and parks business. When the transition of the media enterprise to direct-to-consumer was the most pressing issue facing Disney, it is an unconventional pick to go with the executive as far removed from that operation.

But if we look back at Bob Iger’s legacy, it is clear that he values leadership skills over knowledge.  Time and time again he moved executives to new businesses that they had little experience in. The thought was that you can learn everything you need to know about a business, but it is harder to teach strong decision-making and leadership skills. When Bob Iger selected Bob Chapek over the more expected Kevin Mayer, he made it clear that he felt that Bob Chapek was the best choice to lead the company into its second century.

Disney fans got to know Bob Chapek during his time leading Disney Parks, Experiences, and Products. Two common criticisms were his public speaking skills and focusing investment on experiences based in Disney’s brands and characters. Regarding his public speaking, which was also an early criticism of Bob Iger, he has made great strides as exhibited by his performance at the Disney Shareholder Meeting and recent media appearances. And while earlier conversations might have been rough around the edges, at least he was engaging fans, whether it be with special conversations with fan-based media or presentations at various D23 functions.

What Disney fans must come to terms with is that Disney will continue to invest in branded content whether it be at the theme parks, the theater, or Disney+. But to blame Bob Chapek is a bit short-sighted. The general audience has voted with their wallets and have shown that experiences based on characters and franchises perform better. Any leader would be foolish not to invest in what people want, whether it is new Star Wars experiences like Galactic Starcruiser or Marvel lands like Avengers Campus. The key is to not allow the franchise to make up for a lack of quality or scale. Being based on Star Wars allowed Disney to dream big with Star Wars: Galaxy’s Edge which has become a new hallmark of Walt Disney Imagineering’s ambition.

Of course, creating new franchises and intellectual property is important, too, and it will be interesting to see how Bob Chapek handles it. For now, Bob Iger is continuing to lead Disney’s creative efforts, but his contract ends in December 2021, and he may depart even sooner than that. How will Bob Chapek lead the creative organizations? Is Disney too big to have one person do the roles that “the Bobs” are doing now?

At the recent investor day, Bob Chapek showed that Disney was going to be ambitious, even while the parks business has essentially been shut down. Disney’s historic ambition and ability to dream big has allowed it to be the only major entertainment company to never be sold. But as the vaccine is a light that will allow Disney to fire on all cylinders once again, what is Bob Chapek’s next dream? What is his vision for the Walt Disney Company after 2024? Bob Iger was able to leave his mark despite early naysayers, what will Bob Chapek’s legacy be?

Check Out Our Other Most Fascinating People of 2020.

Previous People of the Year: