Days ago, on January 15th, the world lost a great animator. His name may not have been widely known, but his work was. Dale Baer, an acclaimed and influential animator and mentor for nearly 40 years passed away from complications due to ALS at the age of 70, in Irvine, CA. 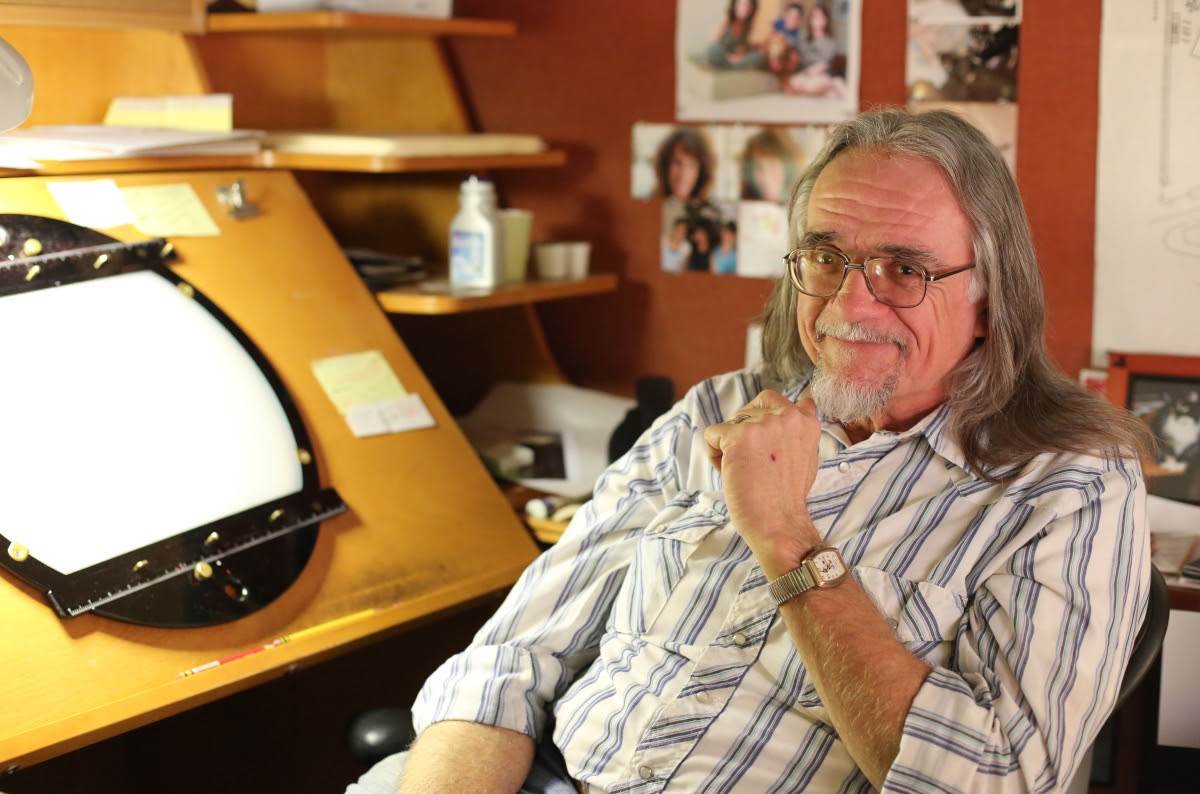 Born in Denver, Colorado on June 15, 1950, Baer was captivated by animation (particularly the Disney films) as a young child, and had decided by the tender age of eight that he wanted to work at Walt’s Studio. During a visit to see his grandparents in California, he pleaded with his grandfather to park outside the Disney Studios so that he could stare at the animation building, and wonder what magic was happening inside. As a high school student, he wrote to the Animation Department inquiring where he could learn the craft. This led him to enroll at the Chouinard Art Institute (which later merged with CalArts), after creating the perfect portfolio. He finally got a chance to sneak into the Animation building on the Disney lot while running an errand for the school. A few years later, he found himself accepted into Disney’s fledgling inaugural training program, as only the second applicant.

Starting at Disney Animation in 1971, Baer learned from six of the “Nine Old Men” during his first five years on the job. John Lounsbery recognized his talent and served as a mentor. Though he did uncredited work on Bedknobs and Broomsticks, it was 1973’s Robin Hood that earned him his first film credit where he worked as an inbetweener. 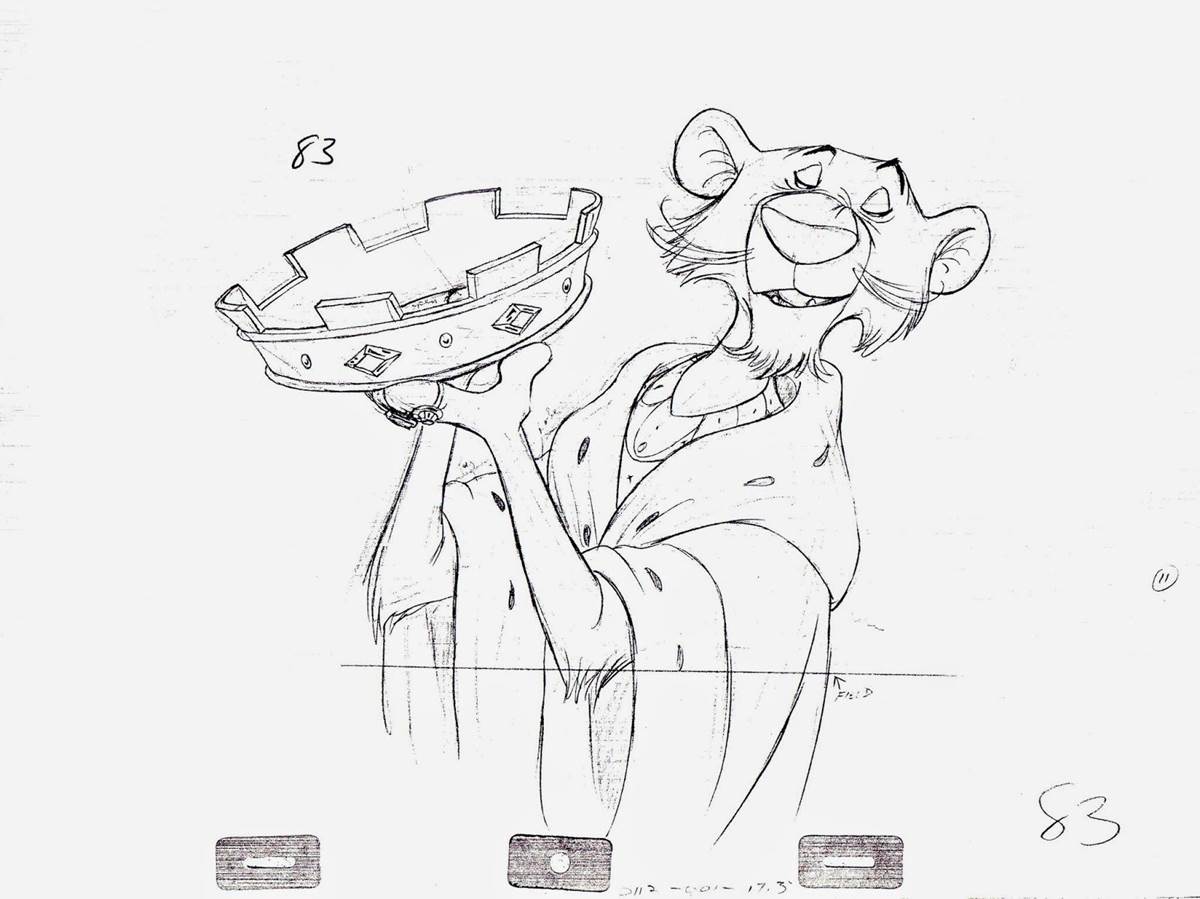 Baer also contributed to The Rescuers and Pete’s Dragon before leaving Disney in 1976. Bear went on to freelance not working exclusively for Disney Animation, and during this time worked on The Peanuts television specials, commercials for Richard Williams, and The Lord of the Rings for Ralph Bakshi, even returning to freelance on Mickey’s Christmas Carol, The Black Cauldron, and The Great Mouse Detective. 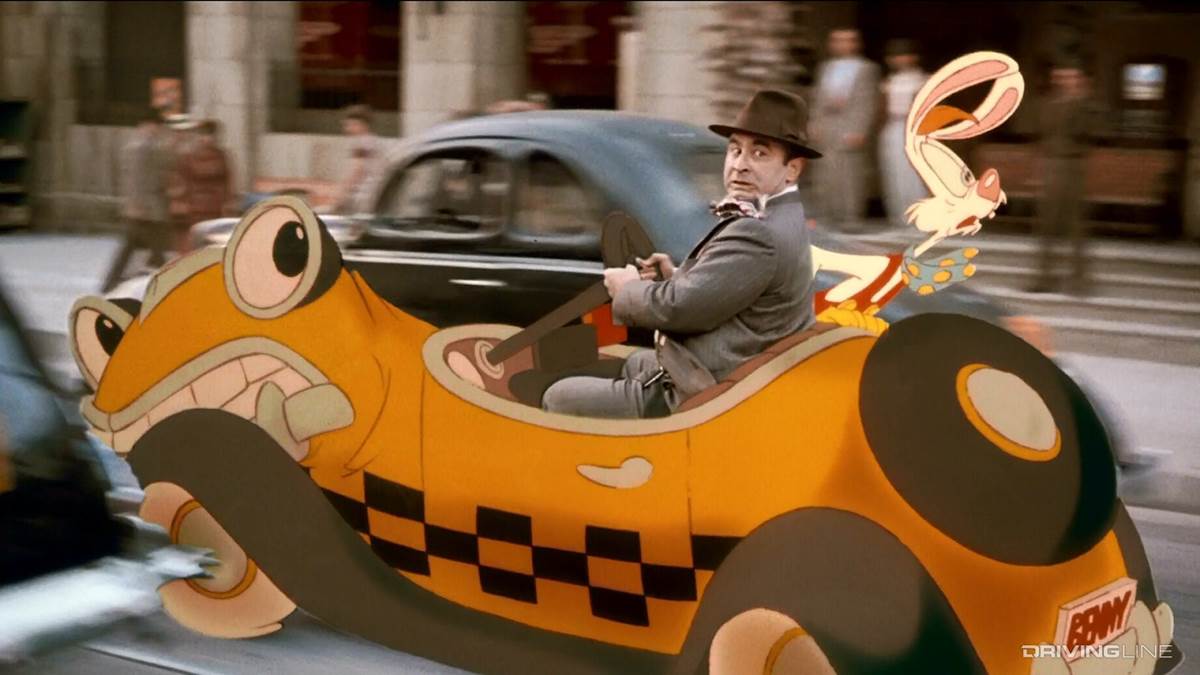 In the mid-1980s, he and his first wife, industry veteran Jane Baer, formed the Baer Animation Company, working with Richard Williams again and contributing animation for “Who Framed Roger Rabbit,” responsible for the Los Angeles unit that produced 11 minutes of footage featuring Benny the Cab and much of the scenes that take place in Toontown. The Roger Rabbit short, Tummy Trouble, also prominently features their work. They also contributed to The Prince and the Pauper and portions of the renaissance hit, Beauty and the Beast, as well as some work on the popular television show, Animaniacs. 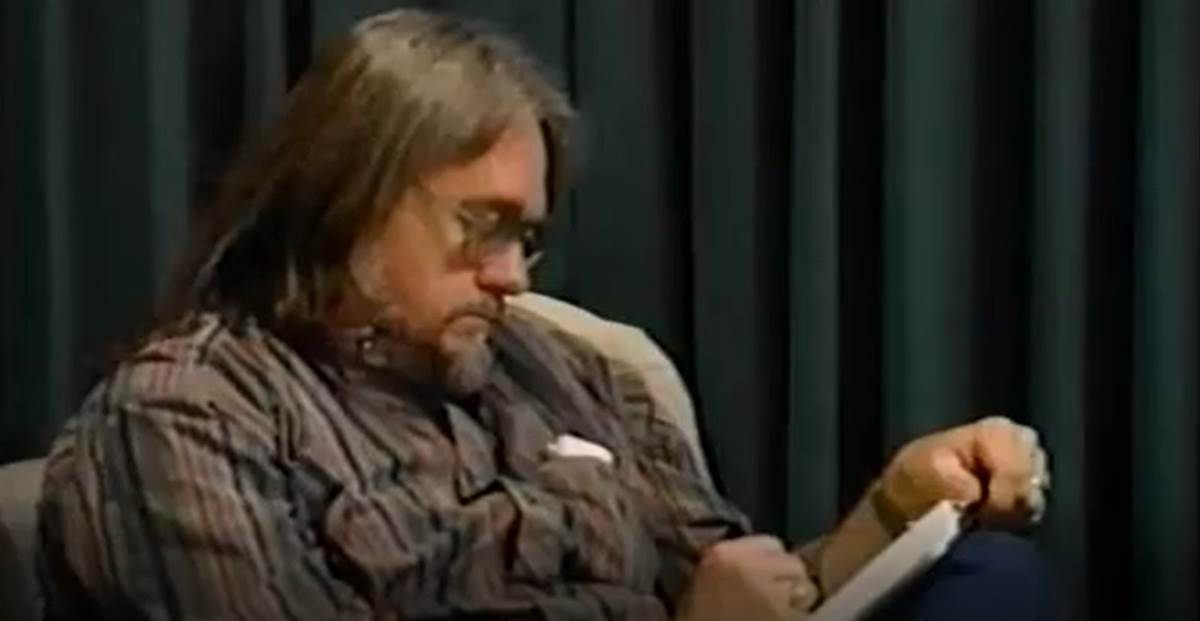 Baer also served as the supervising animator to adult Simba in The Lion King before returning to Walt Disney Animation Studios on a full time basis in 1998, where he picked up the supervising animator duties of Yzma from Andreas Deja as the tumultuous production of Kingdom of the Sun became The Emperor’s New Groove. He also provided animation for Tarzan, Chicken Little, and the shorts How to Hook Up Your Home Theater, The Ballad of Nessie and Get A Horse! He served as supervising animator of Dr. Doppler in Treasure Planet, Wilbur Robinson in Meet the Robinsons, Ray and the Frog Hunters in The Princess and the Frog, Alameda Slim and Junior in Home on the Range, and Owl from Winnie the Pooh. 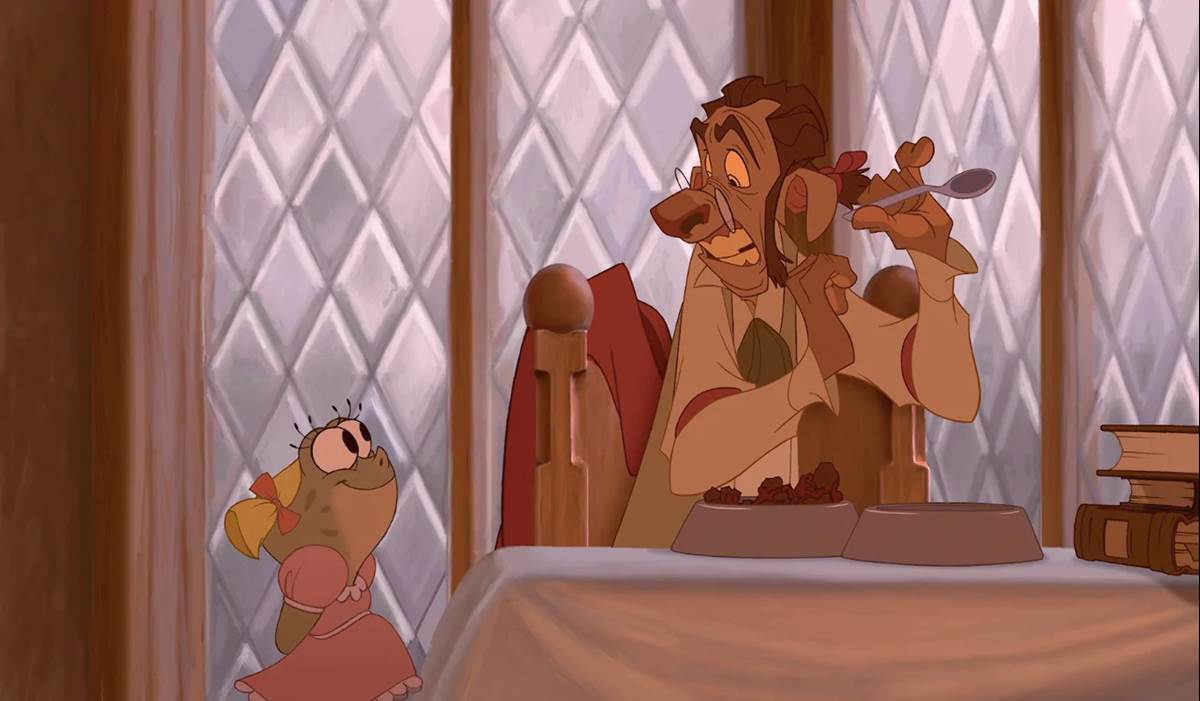 Baer retired from Disney in 2015 and worked on several freelance projects for small studios, including a contribution to the art department on Zootopia in 2016.  Most recently, he worked on projects for Walt Disney Imagineering including an assignment animating Ursula and LeFou for Tokyo Disneyland (with his daughter Nicole inbetweening). In 2017, Baer was honored at the Annie Awards with the Winsor McCay Award by ASIFA, the international animation organization, for his distinguished career and lifetime achievements. Prior to this, He was honored at the Annie Awards in 2001 (for Individual Achievement for Outstanding Character Animation for his work supervising Yzma). Baer is survived by his wife, Teddy, and their two daughters, Nicole and Clarisse. Commenting on Baer’s passing, Clark Spencer, president of Walt Disney Animation Studios, said, “Dale was an incredible animator and a great guy, who we were lucky to have known over his many years with the Studio.  He brought life to a wide range of memorable Disney characters, proved himself to be a master artist and animator, and still found time to inspire and mentor several generations of aspiring animators.  We are deeply saddened by his passing, and send our condolences to his family, friends and many admirers.” 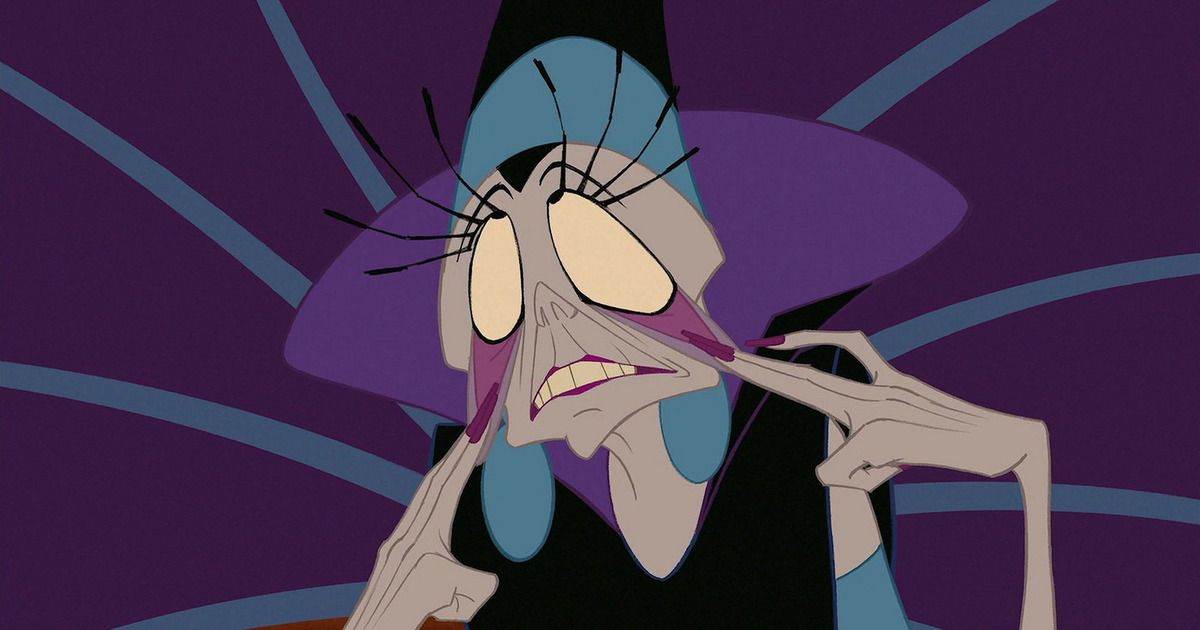 Eric Goldberg, Baer’s friend and colleague at Walt Disney Animation Studios, added, “Dale was one of the very few special animators. It was an honor to know him, chat with him, and work with him, which I did on several occasions. He was trained by the ‘golden generation’ of Disney animators; Johnny Lounsbery was one of his main mentors. As such, Dale was a vital link for us to that illustrious group, and we could see it in his work. His drawings and animation had the whiff and inspiration of all of our Disney heroes, and every scene he did was a joy to watch. Amongst his many accomplishments were Mickey Mouse in Who Framed Roger Rabbit, Owl in Winnie the Pooh, the three hillbilly hunters (and a lot of Ray) in The Princess and the Frog, Yzma in The Emperor’s New Groove, and many, many more.  Dale was also a great teacher, teaching classical animation at several venues, including CalArts. We will miss him terribly, but we were fortunate enough to bask in his aura.”

In lieu of flowers, the family suggests that contributions can be made to The ALS Association at als.org.