After one of the biggest pay-per-view cards in recent memory, the UFC will keep the fun rolling with another Fight Night in Las Vegas this weekend. While this card may not have the star power that last week’s had, there are some really exciting fights that are sure to excite fans.

Two of the top welterweights in the world will look to stay hot, with one of them getting an opportunity to really shoot up the rankings. Plus, a top featherweight will try to hold off an up-and-coming prospect and two top light heavyweights will look to stake their claim for a future championship opportunity. 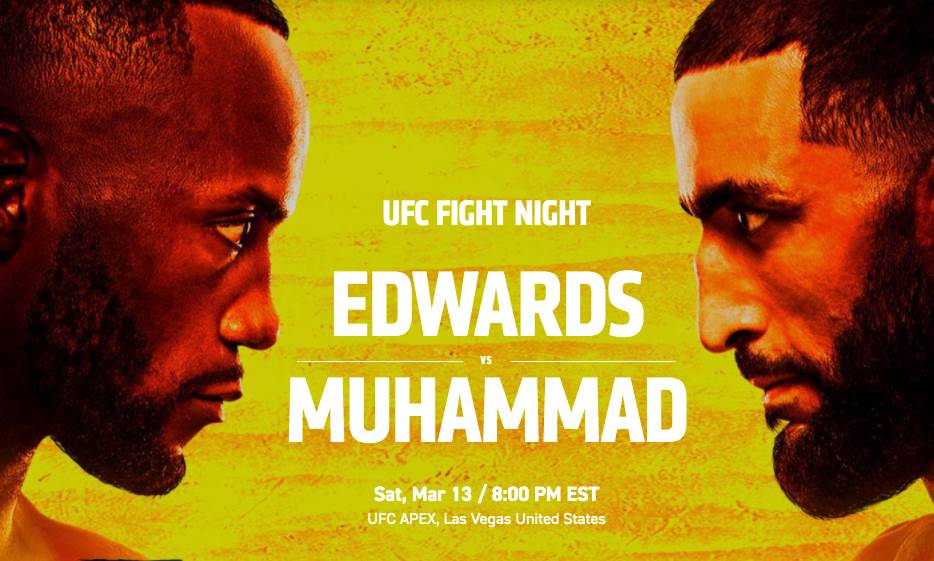 The featherweight division is littered with talent, up and down the rankings. Ige comes in at number nine, with a 14-3 record. He is coming off of a loss to now-sixth-ranked Calvin Kattar, but he’s still looked at as one of the top fighters in the division. With five submissions and three knockouts on his record, he’s dangerous wherever the fight may go, making him a tough opponent for anyone.

His ranking however, makes him the perfect opponent for Tucker make a name for himself. The unranked fighter comes in with a 13-1 record and a big opportunity in front of him. Tucker is also very well-rounded, with six submissions and four knockouts. It will be very interesting to see what kind of strategy each fighter comes in with, given that they are bother so well-rounded and neither has ever been knocked out or submitted.

While the light heavyweight champ successfully defended his crown last week, two contenders will look to move up the ranks to get a shot at him in the future. One of those contenders, Cirkunov will be looking to put together a win streak after losing three of his last five. Despite that skid, he still comes in with a 15-5 record with eight submissions and five knockouts. Most recently, he tapped Jimmy Crute with a Peruvian Necktie, a submission you don’t see too often in the octagon. In 20 fights, Cirkunov has only gone the distance twice, with both of those coming in 2011. So I wouldn’t expect a long fight here.

That’s exactly how Spann likes it as well, as he comes in with an 18-6 record and only five decisions under his belt. Spann is also a submission specialist, with 11 of his wins coming in that way. He is coming off of a tough knockout loss, but prior to that, he was riding an eight-fight win streak and rising up the rankings. Now sitting at 13, he will look to get a big win over the 11th-ranked Cirkunov to try and get back to his climb. With both of these guys being such dangerous grapplers, it might just be the striking game that makes the difference in this one. 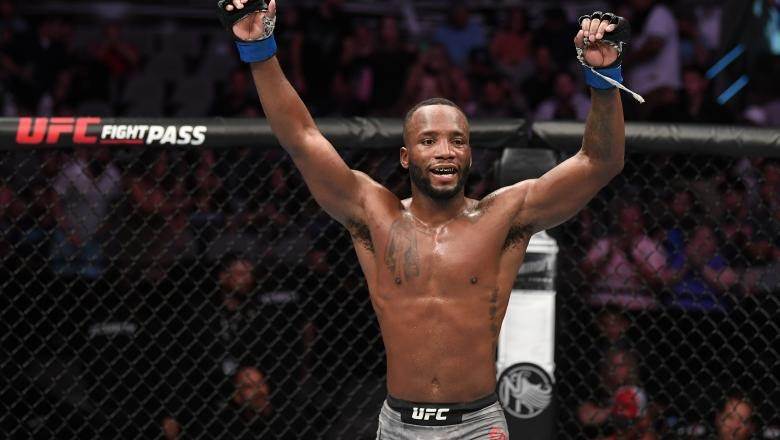 The welterweight division is one of a few that is headlined by a truly dominant champion. With Kamaru Usman’s dominance continuing at the top of this division, new contenders will look to emerge for a shot at dethroning the champ.

Edwards likely the favorite to be next in line. While he is currently the third-ranked welterweight contender, Usman already recently defeated the two ahead of him. Yes, Edwards has also been defeated by the champ in the past, but given that fight took place all the way back in 2015, a win here would almost definitely set up a title shot for Edwards. Unlike some of the previous fighters on this card, Edwards his likely to take his opponent the distance. He brings in an 18-3 record with six knockouts and three submissions. He’s also currently riding an eight-fight win streak, making him one of the hottest fighters in the division.

Across the octagon, Muhammad has a huge opportunity in front of him. The 13th-ranked welterweight has a chance to really leap up the ranks here if he can defeat Edwards. Oddly enough, he also comes in with an 18-3 record and is actually even more likely to go the distance, with 15 of his 21 fights coming down to a decision. Both fighters are very well-rounded and dangerous with their hands so it will be very interesting to see what kind of gameplans are employed here. Regardless, I would expect to see this one be left up to the judges.