Mouse Madness 7: Opening Round – The Simpsons vs. Bob’s Burgers

The first round of our seventh annual Mouse Madness tournament continues today! This year we are attempting to determine the very best Disney TV theme song. We’ve narrowed the field down to just 16 themes and two of them will square off each day until we have our champion. 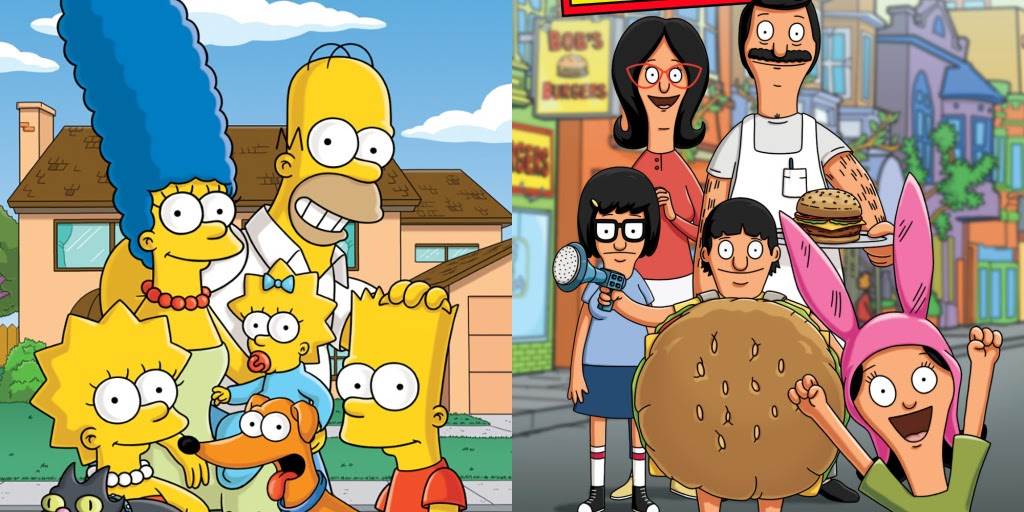 Before we move on to today’s matchup, let’s take a look at our last result. In our opening contest, DuckTales defeated Darkwing Duck to move on to the elite 8.

Today’s matchup brings us to the "Other Animation” region there the top-seeded The Simpsons takes on the underdog, Bob’s Burgers. After 32 seasons and counting, The Simpsons is one of the most iconic television shows in history. That makes its theme one of the most recognizable in history. On the other side, Bob’s Burgers has been sharing Sunday nights with The Simpsons for years and has certainly built up its own following. The show’s theme is certainly not nearly as memorable, but it’s one that puts a smile on the face of a lot of people. This one likely won’t be very close.

Today's Mouse Madness – TV Themes matchup takes us to the "Other Animation" region as two primetime cartoon favorites battle it out. Which theme is your favorite?: https://t.co/jFGwe2YBhE 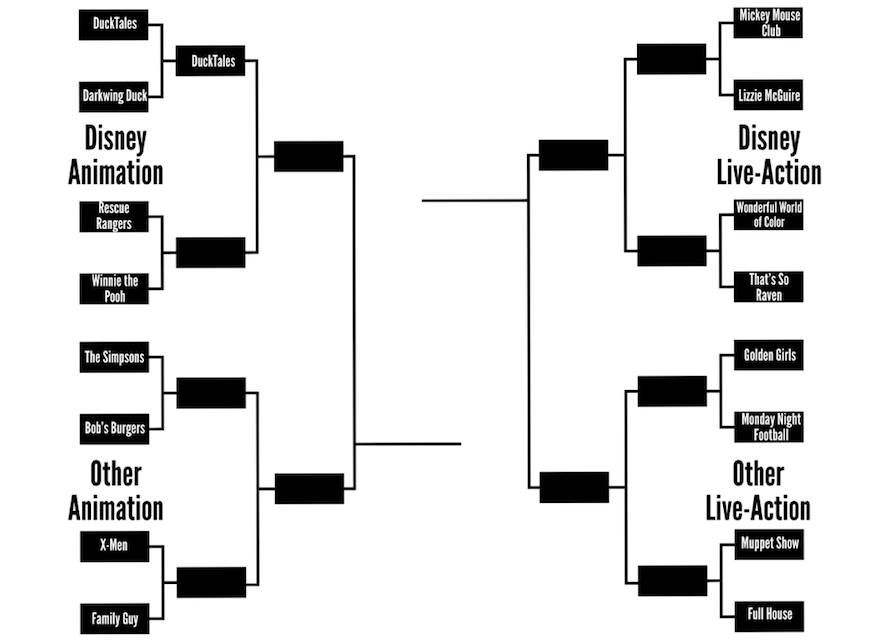