WeWork: Or the Making and Breaking of a $47 Billion Unicorn premiered last month at South by Southwest and debuted today on Hulu. Examining the intricacies of the company’s rise to prominence and fall from grace, the film tells the story of a CEO who didn’t exactly practice what he preached. I had the pleasure of speaking with director Jed Rothstein about his new film, where he shares stories about making a documentary during a pandemic, the surprises he found during the journey, and what viewers can learn from the film. 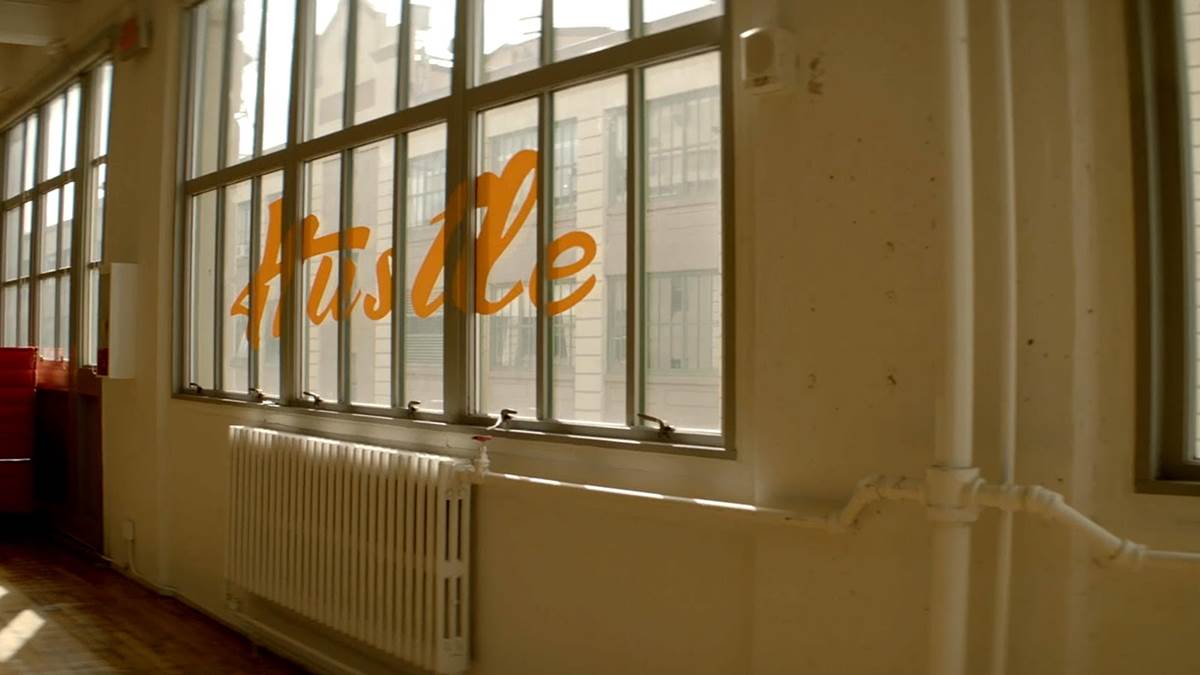 Alex: During SXSW, you mentioned that one of the challenges in creating the documentary was that Adam Neumann had some pending legal challenges following the events showcased in the film. How did that impact the filmmaking process?

Jed Rothstein: I knew he was involved in a lot of disputes over how everything shook out at WeWork and a lot of legal entanglements. I knew that because of that, it would be difficult to get him to sit with us on camera while those things were pending.

Alex: Were there any holdups getting access to speak to anybody that you wanted for the project?

Jed: It was difficult to speak with a lot of people. First off, we were making this during COVID and some people were uncomfortable even with all the precautions that we took and we followed all of the various rules that had to be followed. It was still, some people were just uncomfortable with it so they wouldn’t speak with us. And on top of that, a number of the executives, some of the main venture capital investors, didn’t want to speak probably for some version of the reasons Adam didn’t, which is that they were involved in these legal proceedings or, in the case of some executives, they felt like their financial stake in whatever became of the company was tied up in not violating legal nondisclosure agreements they made. So it was difficult to get some people to do that, but I think that a number of people wanted to share their stories and wanted to make sure that the story of WeWork got out, so they were willing to talk and share their experiences with us.

Alex: I have a question about some of the footage in the film. You have shots of the work spaces of WeWork, the living spaces of WeLive. Was most of that footage captured before the documentary or did you get in before it was cleared out? There’s a shot at the end of one of the spaces being converted back to an empty building.

Jed: There was a high likelihood that we wouldn’t get Adam and there was a high likelihood that we couldn’t get into the spaces. But I also knew that WeWork had filmed everything, they had a very strong social media presence… All of this I felt was a great way to tell the story because it is kind of this quilt or this patchwork of people, so a lot of the footage that you see comes from a sort of range of WeWork affiliated people who generated it and put it out into the world, or in some cases share it with us. Anything that comes from the actual WeWork in the film came from before we started making the story, and certainly before COVID.

Alex: What was one of the biggest surprises for you in this story? You had Forbes as a partner and a lot of this was highly publicized, but what was something that came out of this that you weren’t expecting to be revealed?

Jed: I thought at the beginning that this was just a story of a financial mystery with a greedy founder and people running off with money and that it was a very interesting financial rollercoaster. And even just speaking with the people who were part of the story, I came to understand that the experiences that they went through were very meaningful to them and they revealed a lot about how we’re living nowadays and how we try to form communities and what types of companionship and communion people are looking for when they enter this work world that can be very alienating and very isolating. So when you graph the stories of the many people who worked or participated in WeWork onto this financial rollercoaster, it really lands the whole narrative with a lot more heart. Instead of just feeling like, oh, this guy made a lot of money, he ended up with $47 billion dollars and then it collapsed, you really understand what that meant to all the people that went on the ride with him and why his choice of me over we, of selfishness over communitarianism in the end was so heartbreaking for these people who really put their heart and souls into building this thing that they thought had more meaning than it ended up having.

Alex: The film has some beautiful shots of sweeping city streets with connecting lines flowing down them. What was the symbolism behind those choices?

Jed: It’s very much a story about New York and it’s a story about New York real estate. It’s a story that I think is great to showcase how the city both lives and breathes by these stories of real estate and the titans that own these gigantic buildings. And how the buildings themselves are also visually the representations of these titanic clashes. To me, I think as Adam built up his empire… or as WeWork built up its global empire with Adam at the helm of it, it really started by conquering the island of Manhattan and at one point they became the largest commercial lease holder in all of New York, which is really the biggest office market in the world, I think, or at least one of the biggest office markets in the world. So seeing how much space they took up, understanding the physicality of what they were doing was an important visual theme that we leaned into. And then understanding how their dream of it was more than it was sort of a tech company with these imaginary lines moving through space connecting everything also emphasized one of the main concepts of the film, which was Adam kept selling it as a tech company which has this massive growth and in fact they were a real estate company, they were very much grounded in this physicality. Visually, those two things are sort of living in the same space and have a visual conflict.

Alex: WeWork co-founder Miguel McKelvey is in the documentary in bits and pieces, but it mostly seems like he was pushed out a little bit but still present. Was there more information about Miguel that you left out? In some ways, it almost feels like Adam sucked up all the air in the room and Miguel didn’t really get his say.

Jed: Clearly they founded the company together, Miguel was the architect and I think the idea of bringing light into spaces and transforming the flow of people through an office were largely due to Miguel. Adam was much more comfortable being the frontman and Adam was more comfortable and much more responsible for the financial side of the story, for leading the drive to get all the investment they did and grow as fast as they did. I think in the public facing part of the company, Adam rose to prominence and I think in our story, the part of the story that seemed to be the most dynamic and most telling was the part where Adam was most involved in. But if you were really doing an encyclopedic history of WeWork, I think you would probably have more of Miguel in there. I think he was quite important to their set up and to their foundation.

Alex: Everything that happened at WeWork was legal in the United States, which the film makes clear in the end. With this documentary on a wide reaching platform like Hulu, what changes do you think could be made to business regulations as a result?

Jed: My hope is that we look at the system we created that rewards hype and that privatizes the gains and socializes the losses of these big build ups. I don’t know that it’s a legal change, perhaps it is, but I think that it might also be a cultural change that we spend more time thinking about whether the founders are walking the walk instead of just talking the talk. And whether they’re behaving is taking actions that demonstrate the ideals that they’re selling. Instead of just talking about spirituality, are they really doing it? Instead of talking about creating a community, what types of resources are they really putting back into the community and are they structuring their company in a way that reflects the values that they’re preaching. I think, at the end of the day, We Work, or Adam’s WeWork, was not doing that. It was not really plowing their success back to everybody else in the way that they claimed to be doing. I think some other companies could do that and I think if we change our attitudes about what’s desirable and what’s acceptable behavior by these charismatic founders and leaders of business, then hopefully the future Adam’s and future leaders will not only talk the talk but also walk the walk by building more socially responsible companies. I think we’d all be better off for that.

WeWork: Or the Making and Breaking of a $47 Billion Unicorn is now streaming exclusively on Hulu.