A couple of weeks ago, selected 16 Disney television themes to participate in our Mouse Madness tournament and now we are down to the Final 4! There’s still work to do though, as only one can be crowned the best theme song. Your favorite themes from each region will face off over the next couple of days as they look to advance to the finals. 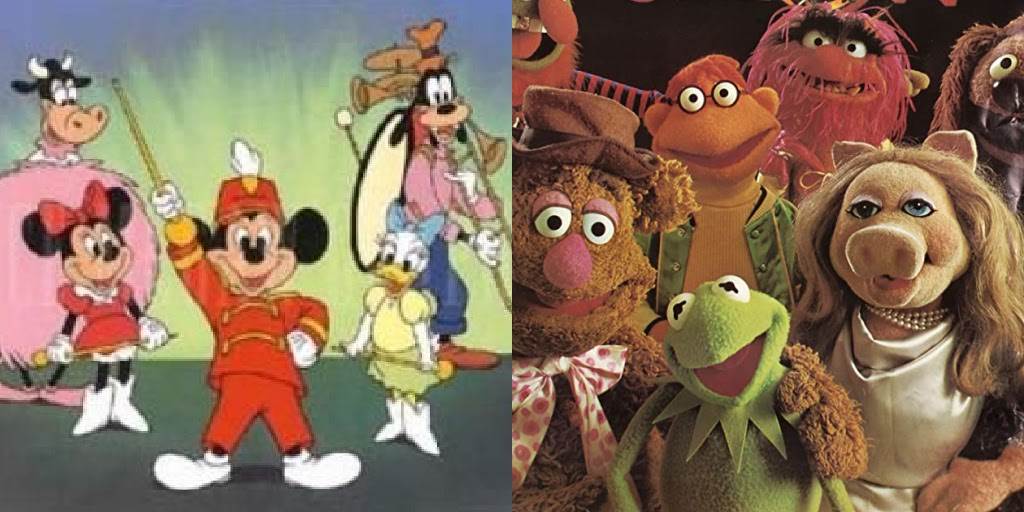 Before we move on to today’s matchup, let’s take a look at our last result. The first spot in the championship matchup was claimed when DuckTales downed the iconic theme of The Simpsons to survive and advance. D’oh!

The title of “Best Live-Action Television Theme” is on the line here as The Mickey Mouse Club faces off against The Muppet Show. The Mickey Mouse won the “Disney Live-Action” region by defeating Lizzie McGuire and Walt Disney’s Wonderful World of Color. The Muppet Show claimed the crown in the “Other Live-Action” region by getting past Full House and The Golden Girls. Only one of them can advance to the finals for a chance to win it all.

The second of our two #Final4 matchups for our Mouse Madness – TV Themes takes place today. "Mickey Mouse Club" faces off with "The Muppet Show" with a spot in the finals on the line. Only one can advance. Which one should it be? https://t.co/MJQANWTmF5 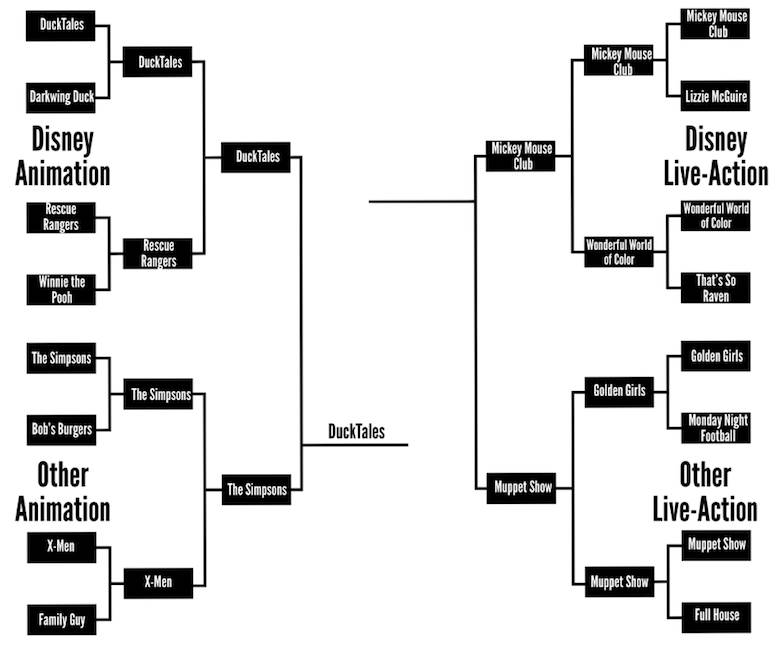