Disney+ celebrated their new original series Big Shot last night with a drive-in premiere atop a parking garage in L.A. With the Hollywood sign and Griffith Park Observatory glowing in the distance as the sun set, it was a beautiful way for the cast and crew to celebrate their hard work in a safe, socially distant setting. We were fortunate enough to get an invite to the premiere and wanted to share some of the fun of the night. 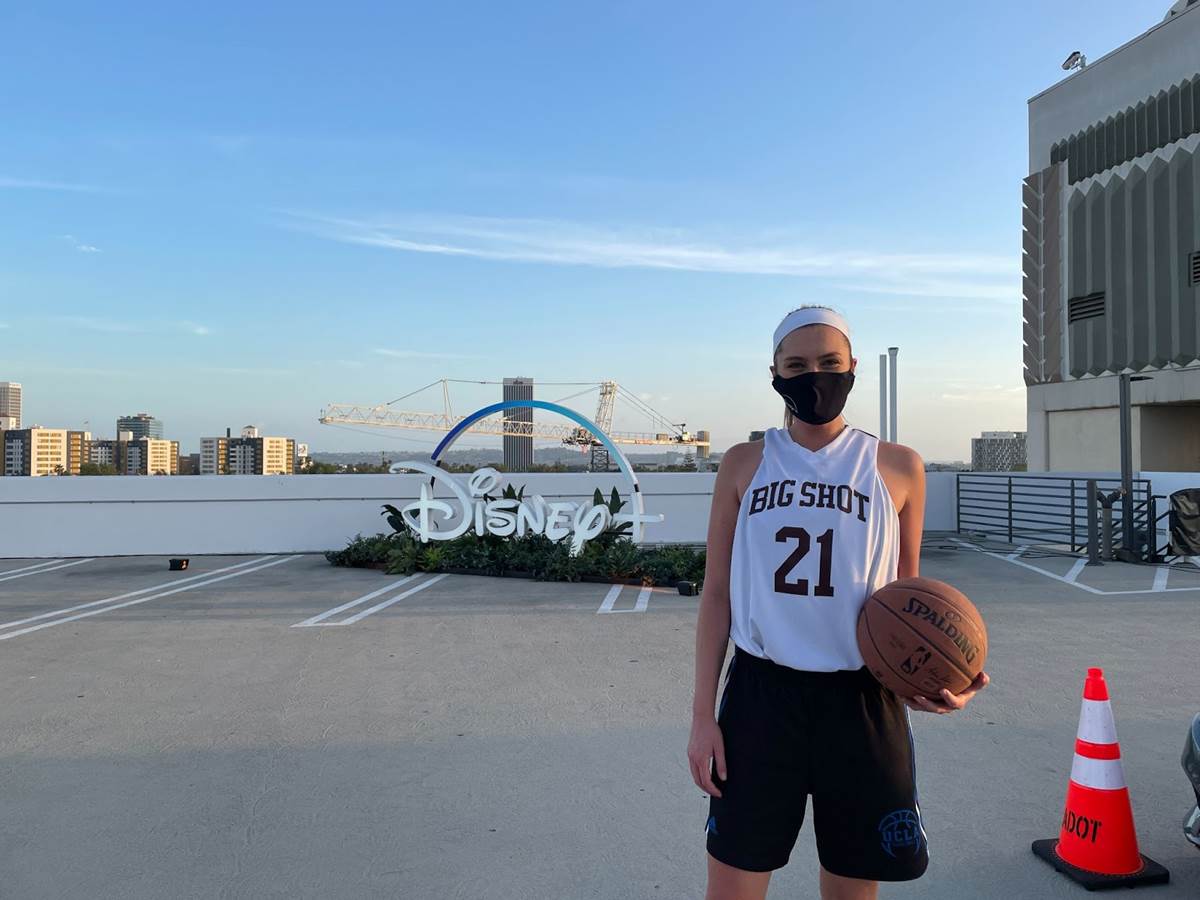 Disney themed the top floor of The Grove’s parking garage, adding Disney+ and Big Shot themed photo opportunities. Servers were dressed as referees and talented basketball players entertained the audience while we waited for the sun to set. DJ Michelle Pesce brought the energy up before the show with some fun and empowering music. 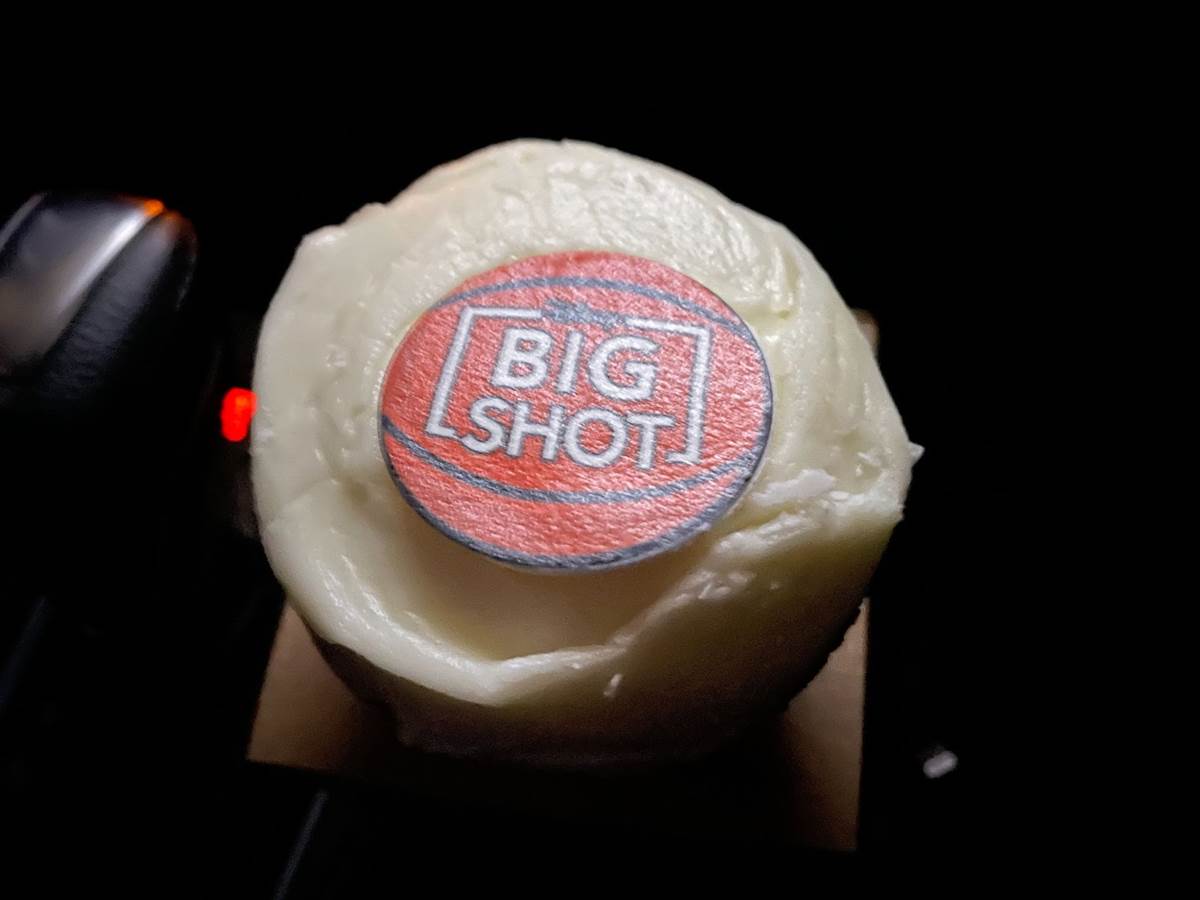 Food delivery included items from eateries at The Grove including Umami Burger and Sprinkles Cupcakes, who made a special Big Shot cupcake just for the event. Attendees were also given a swag bag with bottled water, candy, and a Big Shot basketball pillow and pom pom. 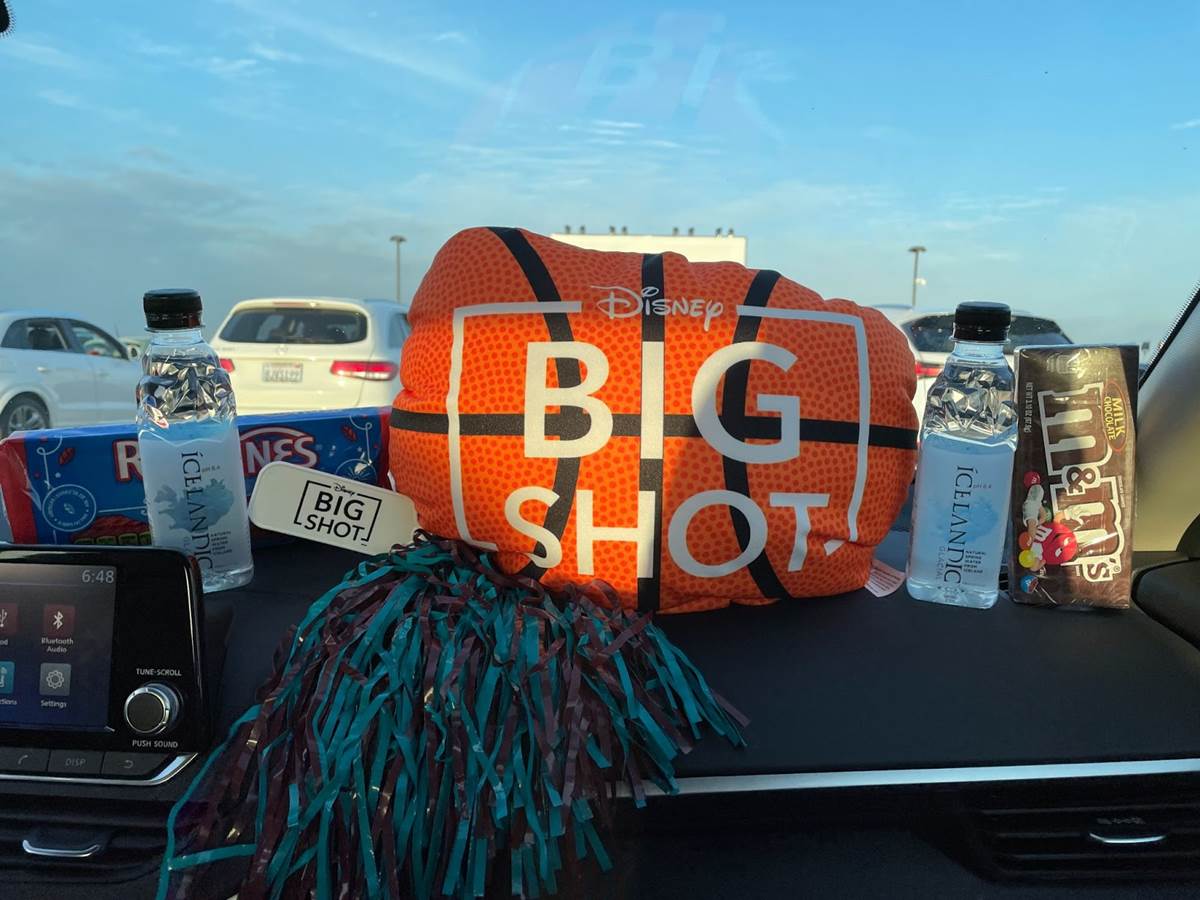 Disney also set up a themed scoreboard as another photo op. Closer to showtime, the cast began to roll in, taking photos together and walking down a locker-themed step and repeat with a rack of basketballs to hold. 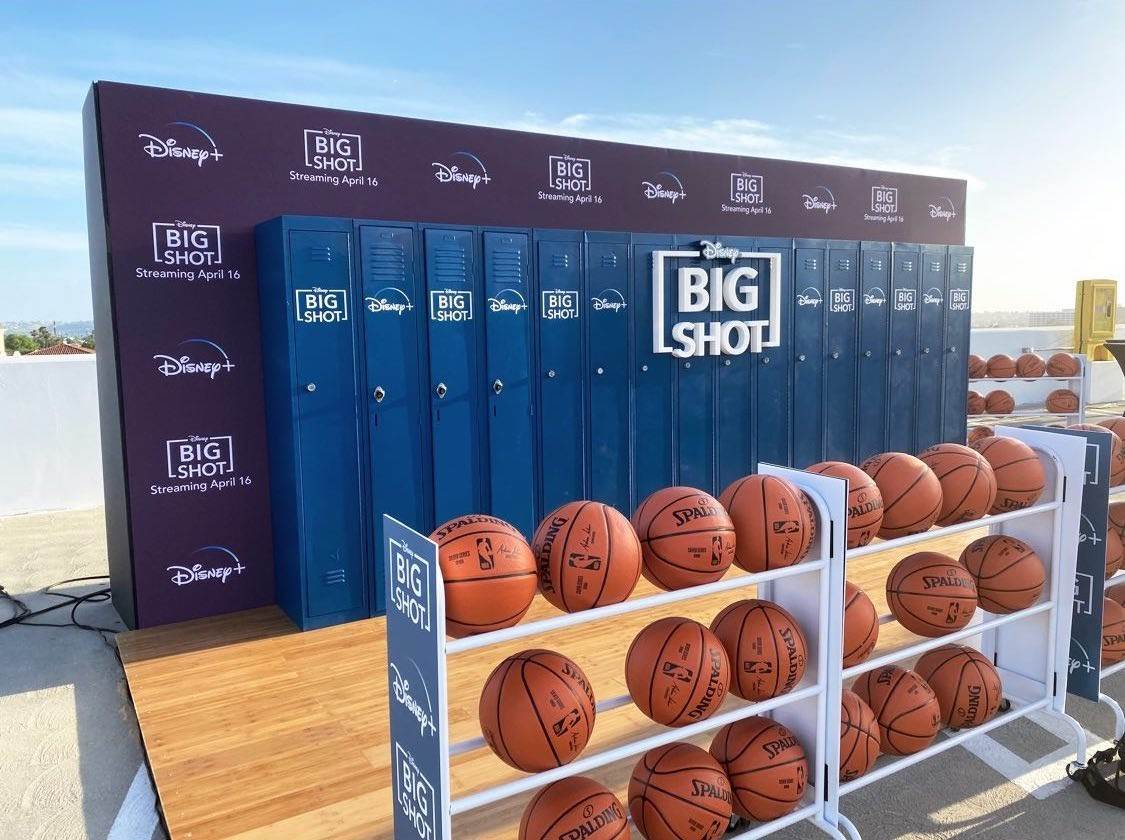 Oh yeah, and John Stamos was there, too!

The star actually recorded a video introduction just for the premiere where he joked that David E. Kelley wanted him for the part of Marvyn Korn because he was a huge Full House fan and remembered what a good basketball player he as Jesse Spano was… 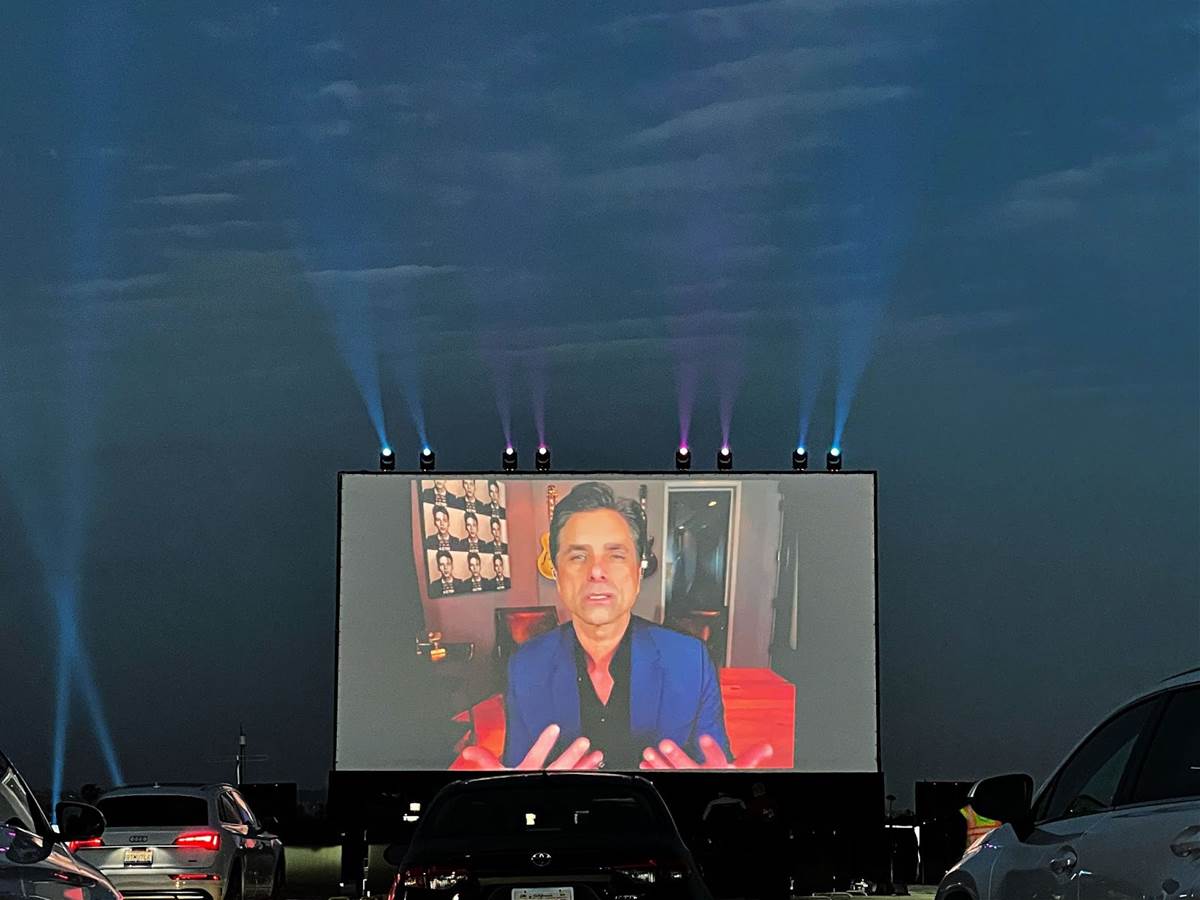 …Which was a joke because in an episode called “Air Jesse” with guest star Kareem Abdul-Jabbar, he, as Jesse, was very bad at Basketball, playing a clip from the episode as proof. That episode, by the way, is streaming on Hulu if you have the Disney Bundle. Attendees got to see the first two episodes of Big Shot back-to-back on the big screen. The first episode premieres Friday, April 16th on Disney+ and new episodes will debut on Fridays going forward. 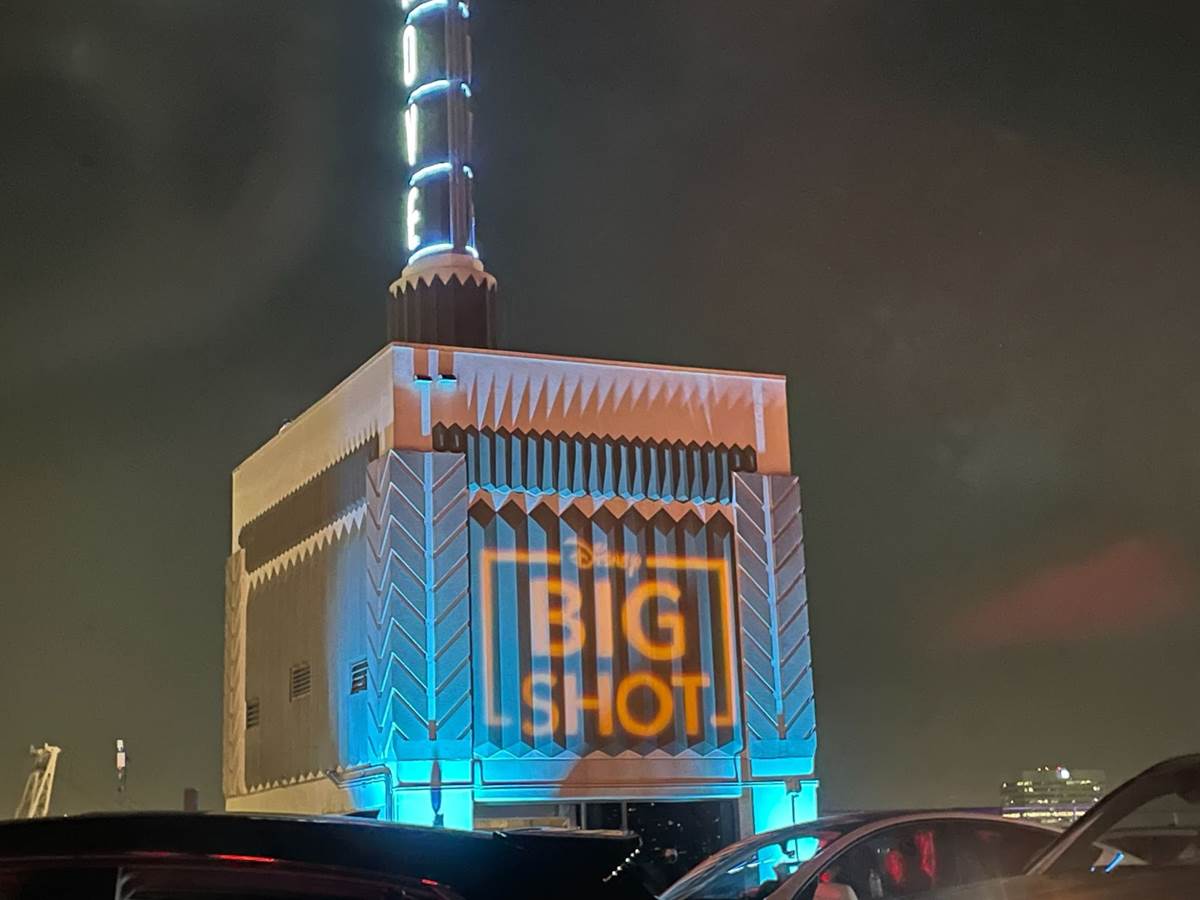