TV Review: “Kingdom of the Polar Bears” on Nat Geo WILD Highlights How Climate Change is Impacting These Arctic Predators

If you’re looking for evidence of climate change, one of the most popular examples researchers point to is polar bears and how fast their world is changing. This Earth Day, Nat Geo WILD invites viewers to see for themselves what life is like for polar bears in an ever changing world. Kingdom of the Polar Bears is a two-hour event that spends a year in Canada trailing these majestic giants. 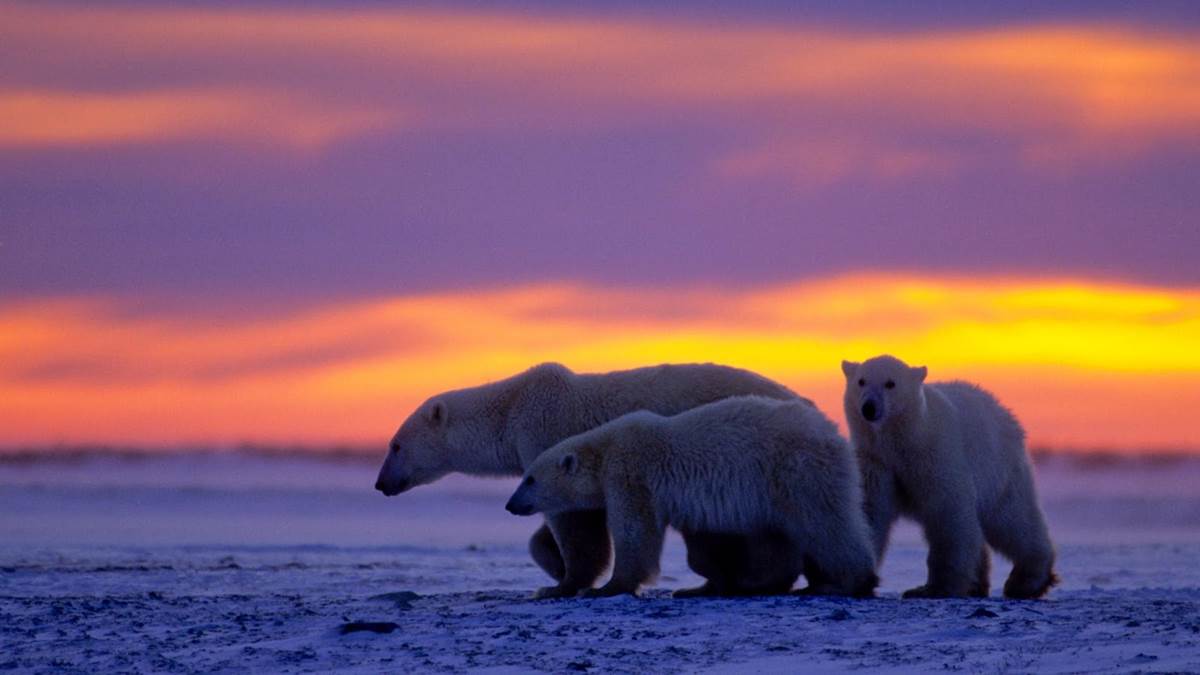 The two episodes follow Dennis Compayre, also known as “The polar bear whisperer,” as he trails polar bears over the course of a year. Starting with a mother and her cubs in their den, the series also follows several lone males and their never-ending quest for survival. The first part primarily serves as an introduction to the bears, while the second part, navigating through spring and summer, really showcases how their lives are upheaved by warming polar temperatures.

Being predatory animals, Kingdom of the Polar Bears features several sequences of them hunting other animals. Some viewers may get squeamish at times, but some of the footage presented has never been captured before, including new seal hunting techniques. There’s also impressive footage of polar bears diving for beluga whale calves (which makes the series a perfect pairing with National Geographic’s other Earth Day release, Secrets of the Whales on Disney+). 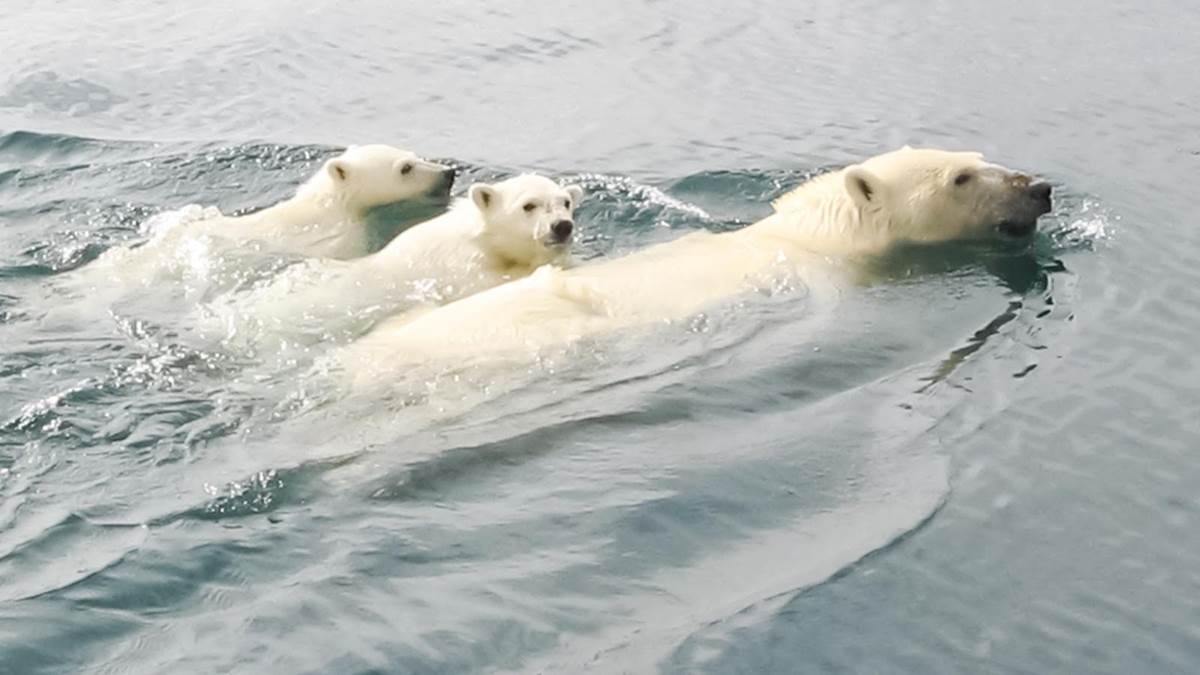 While a lot of the special touches on what warming temperatures could mean for the future of polar bears, there is hope for the story. A scientist featured in the second part talks about DNA analysis of polar bears, which reveals that the species has already survived a warm period on earth, warmer than what climate change experts are forecasting. At the same time, it’s important to remember that while it may be optimistic news for the future of polar bears as a species, it’s not great for many other types of animals and efforts to reverse climate change are still very important.

This Earth Day, Nat Geo WILD reminds viewers just how fragile our planet is with a visit to the Kingdom of the Polar Bears. Showcasing one of the world’s most revered predators, it’s a great reminder of why they’re so special and have captured the hearts and imaginations of so many throughout time.