Percy Jackson fans can rejoice; a preliminary casting call for the Disney+ adaptation has been announced. While small glimpses of the behind-the-scenes work has been teased by author Rick Riordan and his wife Becky, who are both producers on the forthcoming show, today is an important day because we now know the criteria for the lead role. 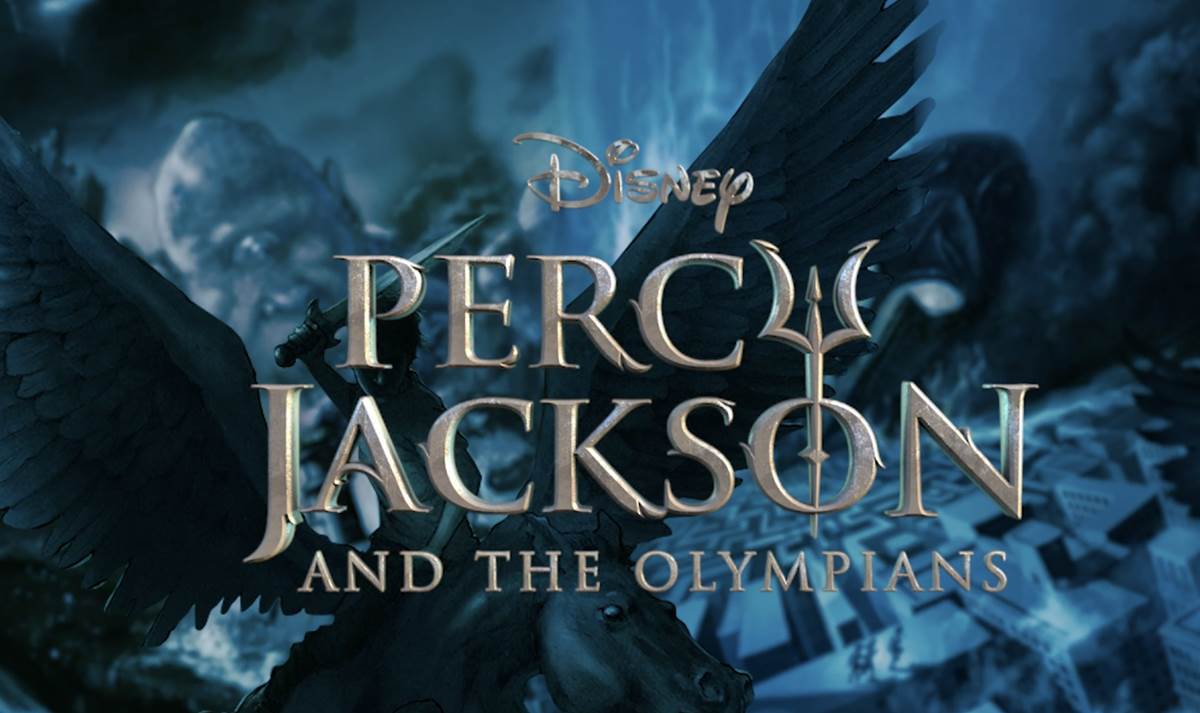 While Riordan spilled the beans on his website, he was cautious to state that this is the most preliminary aspect of casting for the role of Percy. Fans should not get too excited yet. What does this announcement mean?

How Old Will Percy Be: They are looking for an actor that can play 12. This does not mean that the chosen actor must be this age, but it does allow the production to grow with the age of the actor should the series be picked up beyond the first season. This also means that the content of the series will reflect the age of the character in the books which was discarded in the 20th Century Fox films.

What About Annabeth and Grover: The three main characters of Riordan’s first book, The Lightning Thief are Percy Jackson, Annabeth Chase, and Grover Underwood. Their friendship drives the story and will no doubt drive the show as well. Today’s announcement has no information about the other two main characters. As Riordan states, ‘a lot of the other casting choices will be informed by whoever we get for Percy.” The right actor needs to be chosen or else the show will falter.

Ethnicity: Percy’s ethnicity is not described in the casting call. Riordan talks about how the show is looking for the best person who can embody the character of Percy Jackson. Riordan even mentions the Disney policy of being committed to diverse inclusive casting.

My Take: While the information is sparse there is a lot to digest with today’s announcement. Fans want a great show which is true to the content of the book. The fact that they are focusing on actors in the age range of the character is exciting news. This means that they are planning for future seasons beyond the first one. Viewers will be able to grow up with Percy and company and watch how they grow into their roles, like the characters in the book. The fact that Riordan and company are stating now that there is no ethnicity attached to Percy’s character means that they truly are searching for the best actor for the role.

If you think you have the talent to be Percy, then visit the site to learn how you can send in audition tape. Agented actors should follow the proper steps to audition.

What people SHOULD NOT DO is query the Rick Riordan Presents authors online about how to audition. They have no information, only fantastic books that you should read.