Countdown to Avengers Campus: Pingo Doce from “The Incredible Hulk”

As we get closer and closer to the opening of Avengers Campus at Disney California Adventure, we continue our look at some of the Marvelous details that will be found in the new land. Our next spotlight shines on a fun nod to one of the earliest films of the Marvel Cinematic Universe: The Incredible Hulk. 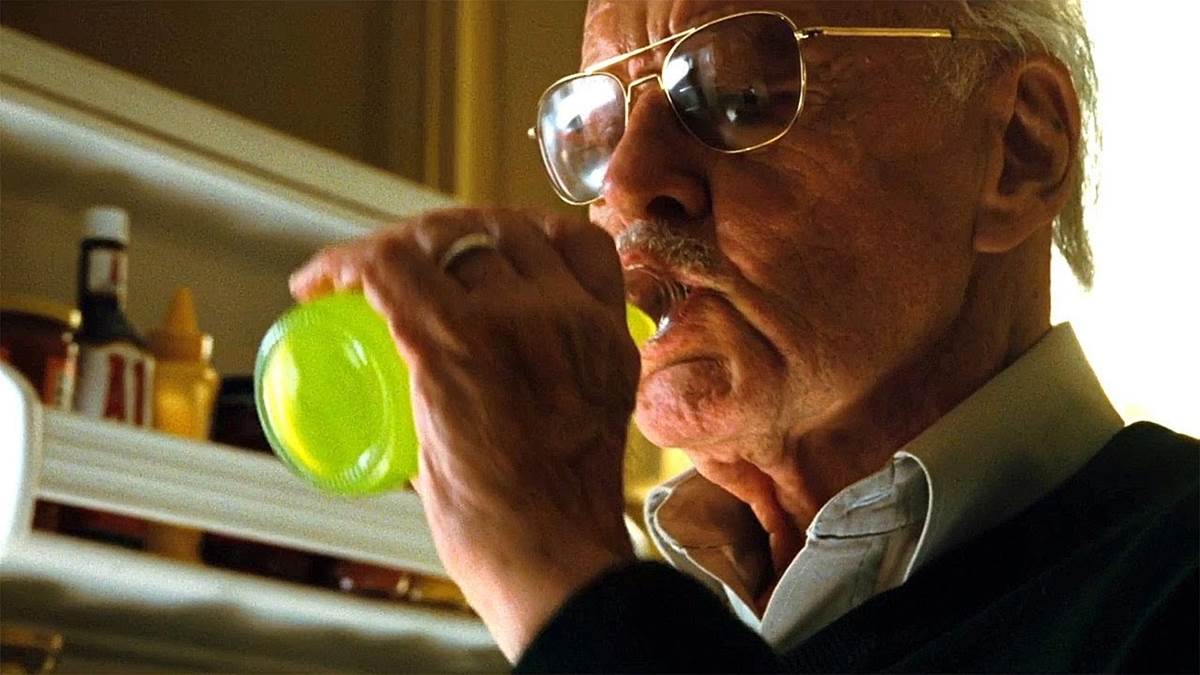 While it doesn’t seem likely we’ll be seeing the Hulk himself stomping around Avengers Campus anytime soon, there is going to be a nice detail pointing back to his MCU debut. And believe it or not, you’re actually going to get to taste this detail.

You may recall Dr. Bruce Banner, then portrayed by Ed Norton, working in a bottling plant in Brazil. After a drop of his blood accidentally found its way into one of the bottles of soda, Stan Lee himself suffered from Gamma sickness when he drank the contaminated soda.

That may not sound like much of a selling point, but that very same soda will be available for you to try at Avengers Campus. That’s right, at the Pym Tasting Lab, you’ll be able to enjoy Pingo Doce. Gamma may or may not be included, you’ll just have to go with the experiment. When Disney shared details about Avengers Campus early last year, they referred to Pingo Doce as “the distinctly green beverage from Avengers lore” with “flavors of lime, vanilla, and maybe some Gamma radiation.” I don’t know about you, but this park-exclusive beverage sounds like a must-try to me.

And for those of you wondering what the other beverage next to the Pingo Doce in the image above might be, that’s the Proton PB&J, which features Odwalla lemonade with flavors of strawberry and peanut butter. Just another unique option available at the Pym Tasting Lab.