The Fantastic Four is known for their other-worldly adventures and explorations. But what happens when they return to Earth and try to live normal lives? I’ll give you a hint, it doesn’t go well. Drama tends to follow Marvel’s first family around, especially when one of their greatest enemies has a bombshell to drop.

“Fantastic Four #32” sees the super family trying to deal with some of their more mundane issues, like Johnny Storm’s love life for example. Even if Sky has been scientifically determined to be his soul mate, his long, complicated dating history can still cause some problems. And that’s just the tip of the iceberg. After returning from their latest adventures, Johnny Storm and Sky try to enjoy a double-date with the Thing and Alicia. Oddly enough, they choose to check out an exhibition of Latverian artifacts, overseen by Zora, Doom’s right hand. This comes after Crystal warns Johnny of his complicated past and how it can make things difficult with Sky. And boy, was she right?

As you would expect at an exhibition of Latverian artifacts, things don’t exactly go according to plan. The arrival of Johnny’s ex-wife Lyja as well as a terrorist group that calls themselves Ultimatum really throw a wrench into the date night plans.

Things only go from bad to worse and complicated to… more complicated for Johnny and Sky. And to make matters worse, Doom arrives with some big news. And that’s not even the end of it! Doom has some even BIGGER news for Reed Richards himself. The Fantastic Four is not just another group of superheroes and that’s what makes their comics so different. The family dynamic is what makes them so special and writer Dan Slott manages it very well, especially when it comes to balancing it with action.

Dealing with a terrorist group attacking a museum is hard enough without having to deal with your ex-wife meeting your current soul mate. That’s just the kind of story you get with the Fantastic Four and in that way, this is a classic Fantastic Four story. However, some of the very big things that occur in this issue set it apart in a big way. 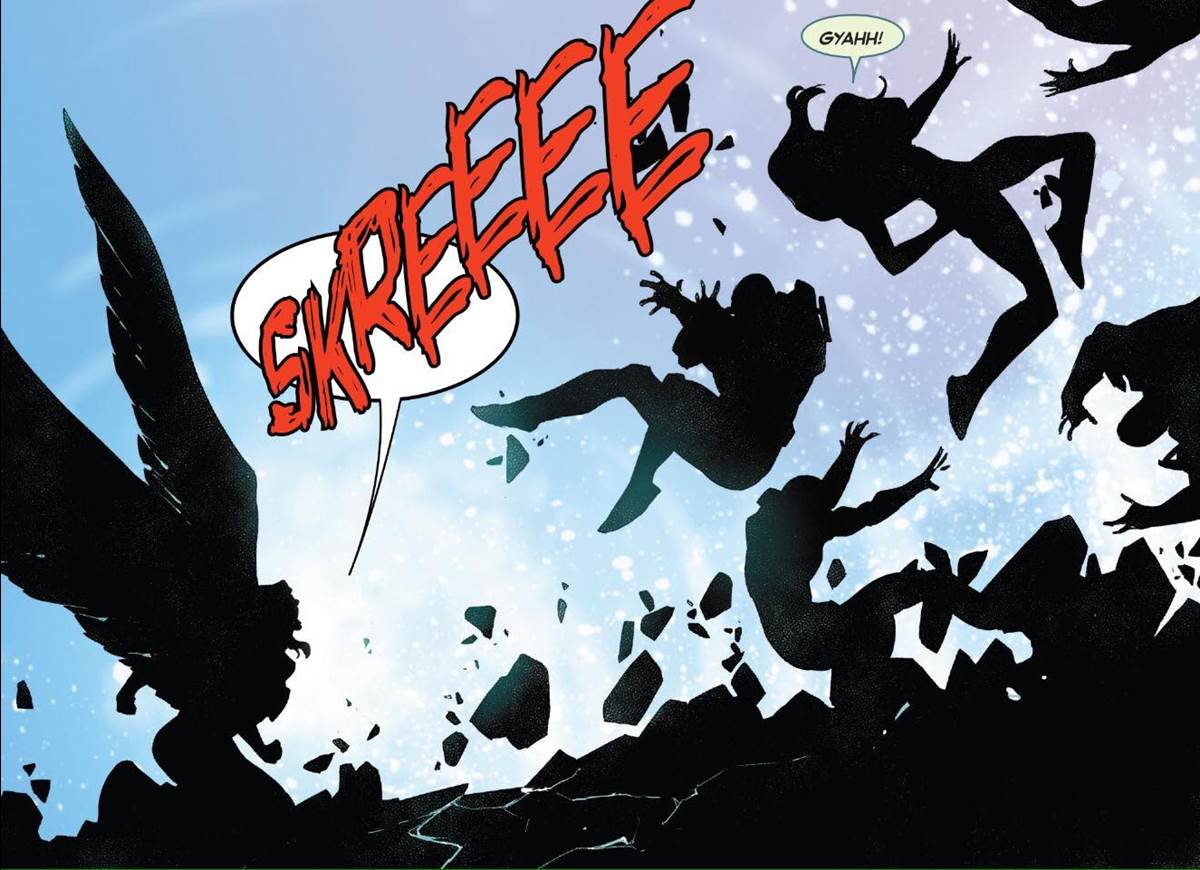 Another thing Slott has managed to do very well in this issue is bring a fair amount of humor into the story. Of course, it helps when primarily focusing on a character like Johnny, but it’s still a talent worth noting. It’s especially impressive when it is being used to explore the history of the character, a process that can get to be a bit messy at times. In this issue, it is done in a very fun and funny way.

The biggest wins of this issue are the two shocking endings. A lot of times when a comic delivers a powerful ending and features an extra story, it will do the overall issue a disservice. Here though, we get a big exciting ending and then we get an even bigger and more exciting one. The last several pages of this issue will certainly keep you on your toes. 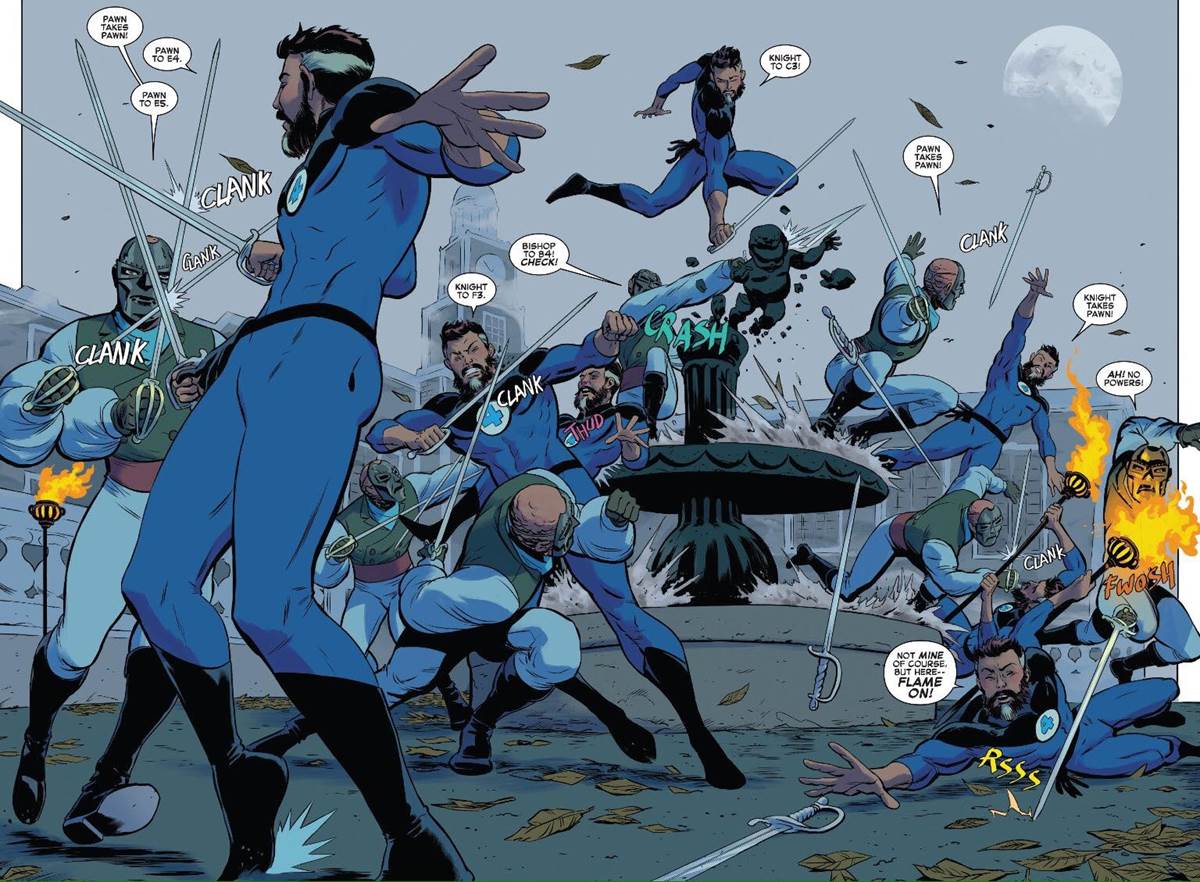 You can check out “Fantastic Four #32” now. For more on this week’s comics, check out today’s episode of Marvel Time: