The fourth batch of Inside Pixar episodes arrived today on Disney+, completing the four themes in the intro scroll of each episode. Previous 5-episode topics included “Inspired,” “Portraits” and “Foundations.” With “Unboxed,” fans get five new episodes that complete the season. What does “Unboxed” mean? In most contexts, it means there’s a box that physically gets opened. But here, it’s really about Pixar spilling a lot of the tricks of their trade. The series already covered the sources of inspiration, what it takes to run the studio, and the fundamentals of animation. In “Unboxed,” we learn more about what makes Pixar films so special.

The opening montage from Up is seared into the back of every Pixar fan’s brain, giving audiences a lot of information about Carl Frederickson’s life without saying a word. In “About Time,” we learn how Pixar delivers information about when a scene is set and the lengths they go through. In this sequence, they were inspired by silent Super 8 film and in addition to period specific construction, vehicles and costumes, a quick montage of Carl’s ties lets us know how much time has passed. 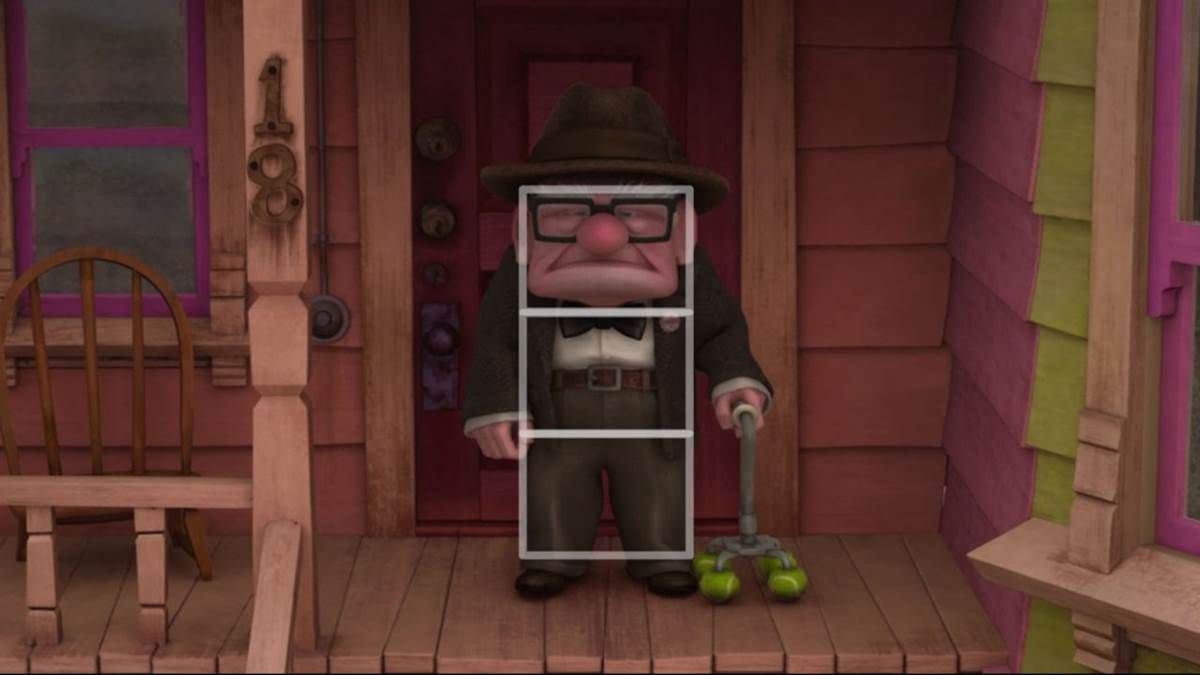 If Up is your favorite Pixar film, you’re in luck because many of the episodes reference Pete Docter’s Oscar-winning film. “The Squint Test” is all about shape language, essentially requiring that an audience can tell who a character is just by squinting, which is why so many Pixar characters are based on a shape (Carl is a box). Charles Muntz becomes a topic of discussion in “Everybody Loves a Villain” and his preferred method of travel, the Spirit of Adventure, is featured in “Inner Drive,” all about the vehicles (including the famous Pizza Planet Truck).

“Unboxed” feels like a fitting season finale of Inside Pixar, taking a deeper dive now that the principals of Pixar Animation have been established. While it appears that this is the end of the season, I hope it gets another season. My favorite collection of episodes, “Portraits,” only scratched the surface of the incredible jobs people do at Pixar’s Emeryville campus and even if the series continued on just that theme, I’d be happy. 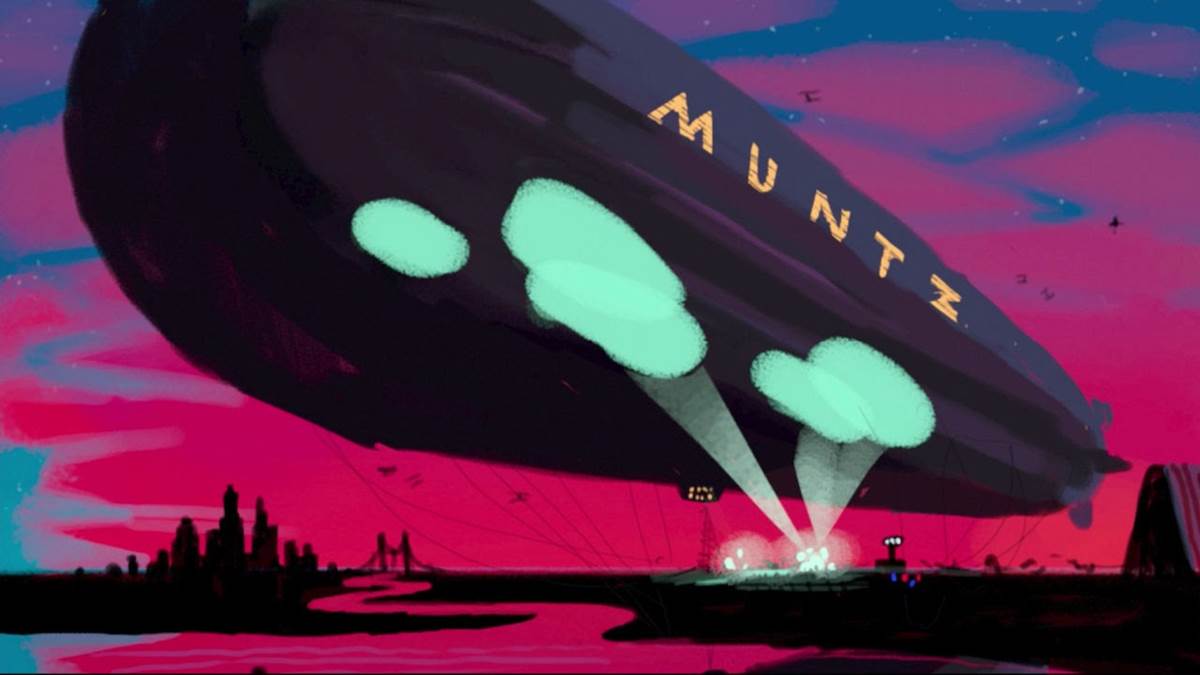 You can stream the entire season of Inside Pixar only on Disney+.