The UFC has been on fire lately, with multiple thrilling events resulting in epic knockouts and new champions. That momentum will carry us to tomorrow night, when some of the best fighters in the world step into the octagon again and look to claim glory.

UFC Fight Night: Font vs. Garbrandt will see a top bantamweight star face off with a former champion, with one of them moving closer to a title shot. Plus, two top women’s strawweight contenders will do battle and two hard-hitting heavyweights will clash. 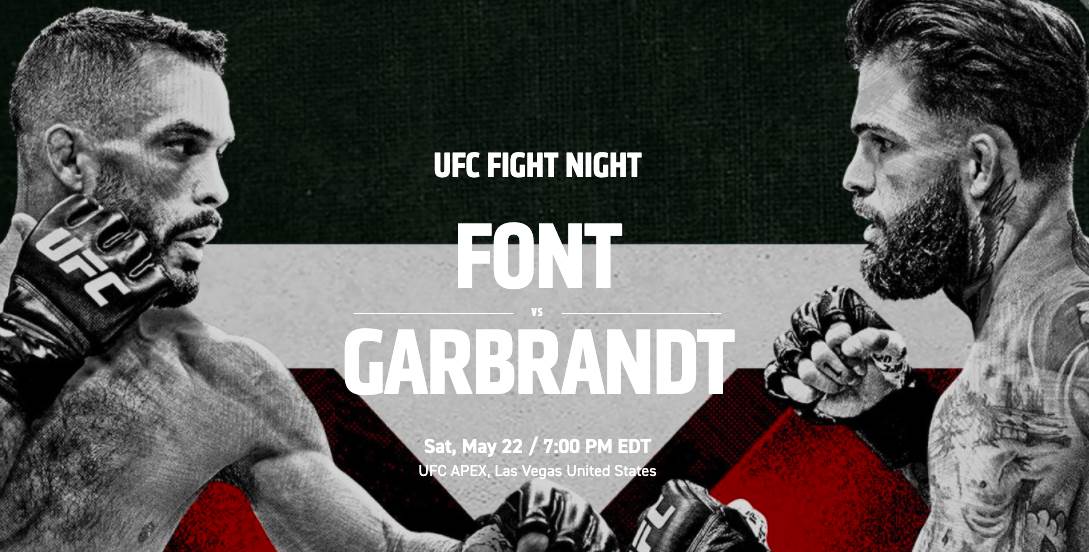 Who doesn’t love a good heavyweight scrap? In the combined 24 fights between these two guys, they have gone the distance just four times. Don’t expect this one to last the full 15 minutes. At just 27 years old, Tafa has just six fights under his belt with a 4-2 record. He’s only 1-2 since joining the UFC and could have his back against the wall here. That makes him even more dangerous than the typical fighter with four knockout wins in just six fights, and there aren’t many of those.

Vanderaa comes in with an 11-5 record and seven wins by way of knockout. At just 29, he is another young heavyweight prospect who could have a bright future ahead of him. Like Tafa though, he is coming off of a loss and will be looking to rebound here. This has all the makings of a pretty short fight.

Anytime you have two of the top four contenders in any weight class squaring off, you have yourself a very important bout. Third-ranked Xiaonan is riding an 11-fight win streak and hasn’t lost a fight since 2010. That all adds up to a 13-1 record with five knockouts. There’s no question that she is one of the top fighters in the division and a win hear could make her next in line for a shot at the recently crowned champion, Rose Namajunas.

Esparza has been one of the top contenders in this class for quite a while, though she doesn’t have quite as impressive a resume. She comes in with a 17-6 record and has won her last four. The one thing she does have that Xiaonan does not however, is a win over Namajunas. A win for Esparza here could set up a very interesting rematch of the 2014 matchup in which she forced the current champ to tap out. She’ll have to get past a very tough competitor to make that happen though. 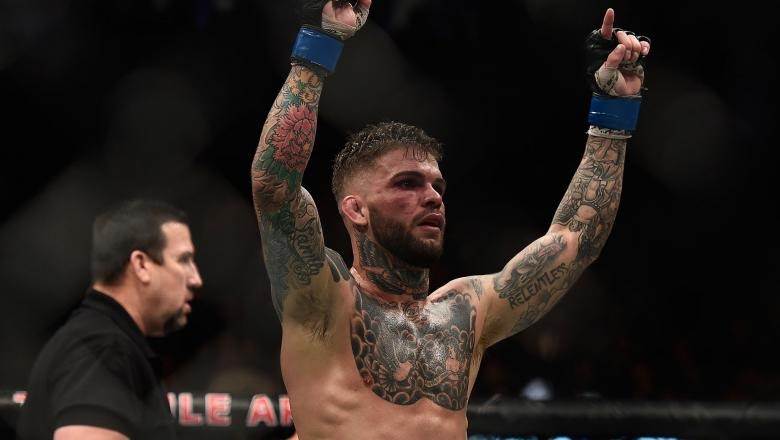 Remember what I said about the whole two of the top four thing? Well yeah, it applies to the main event too. Two of the best in a division that could be considered very much up for grabs will go toe to toe tomorrow night, with one of them hoping to recapture his title.

Font comes into this bout with an 18-4 record and a “#3” next to his name. He has beaten some of the best the division has to offer, including a knockout of Marlon Moraes in his most recent bout. He also comes in with eight wins by knockout and four by submission, meaning he can be dangerous anywhere. The one thing he hasn’t been able to do yet is get that signature win that vaults him into a championship opportunity. This could be that win.

But it’s been there, done that for Garbrandt. The 29-year-old has already stood at the top of the bantamweight division. However, it was a very brief stay for him there. After capturing the title, he suffered three straight knockout losses and just didn’t look like the same guy who won 11 in a row until Dana White put a belt around his waist. Last year though, he scored a highlight reel knockout over Raphael Assuncao and put himself back on the map. Now, he sits likely just one win away from getting a chance to reclaim his crown.

Gameplans will be very interesting in this main event. Both guys are very talented strikers but it’s hard to imagine anyone wants to stand and trade with Garbrandt. It will be interesting to see if Font looks to take this to the floor and even more interesting is Cody looks to mix things up himself.

UFC Fight Night: Font vs. Garbrandt will be held Saturday, May 22 at 7 PM ET. Fight fans can watch live on ESPN+.