Our savior has almost arrived! Marvel’s Loki debuts on Disney+ later this week and the god of mischief himself will finally be returning to the Marvel Cinematic Universe. The cast and crew of the new series discussed what it was like to make this exciting new shows during a press conference today. 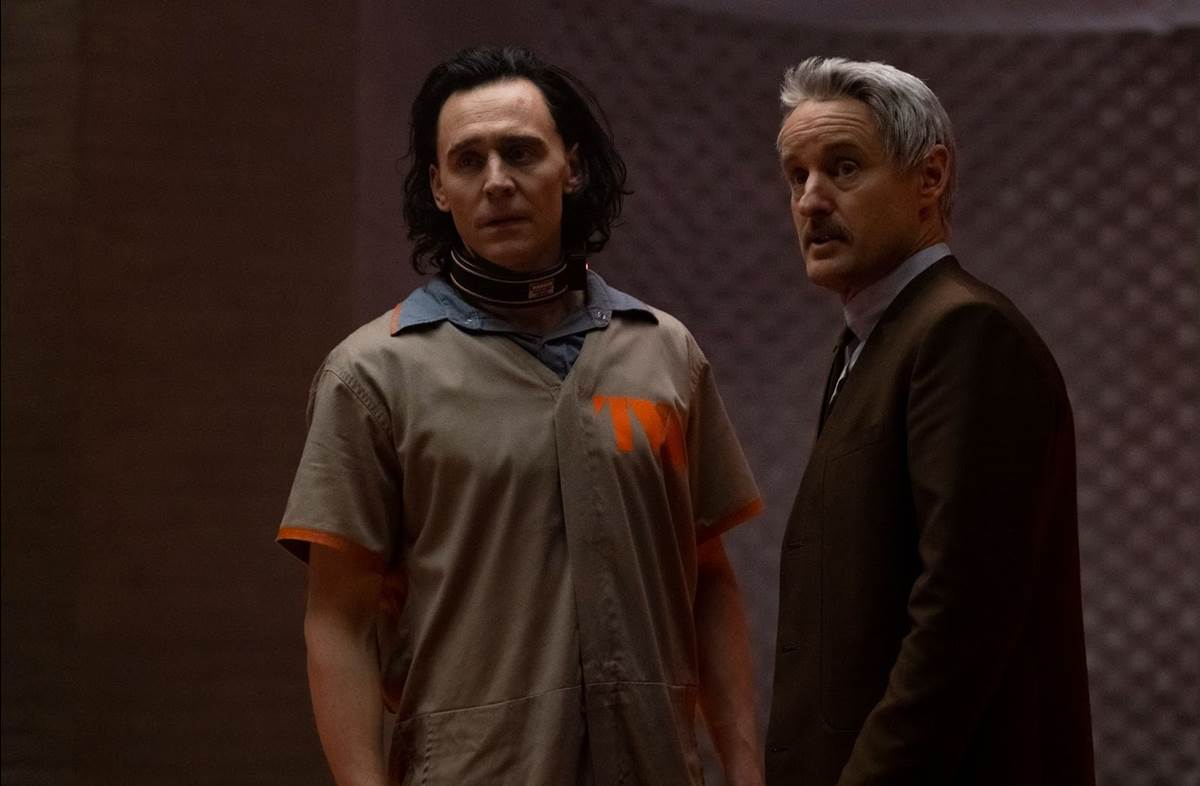 While this new series focuses on a beloved, long-standing character in the Marvel Universe, it is largely filled with brand new characters. That means bringin on a cast that is also brand new to the MCU. Wilson, who is best known for his comedic roles, was asked about jumping into this massive universe.

“It’s exciting to be a part of it, you know with seeing the trailers start to come out and how excited people get and it’s really, you know I’ve kind of talked about how I’ve worked on a lot of things but the sort of the secrecy sort of surrounding this, I didn’t quite understand until I saw that the fanbase is so kind of revved up and passionate and Marvel’s just so kind of committed to trying to surprise people so then you kind of get into it,” Wilson said. “You definitely are kind of walking on eggshells cause you’re not quite sure of ‘did this happen in episode three or four or one or have they already seen it?’ and so I just kind of fall back on ‘there’s some very shocking things that are going to happen.’” Mbatha-Raw was also asked about joining the MCU as another Marvel Comics character and specifically about her research in approaching the character.

“Luckily or unluckily for me, Kate explained to me that this is sort of more of an origin story for Ravonna Renslayer, you know sort of predating some of the stuff in the comics,” she said. “So you know, all that stuff is there but there was also the opportunity to feel like I’m starting with something fresh with the TVA that hadn’t been seen before by fans on screen.”

Mosaku was also asked about joining the MCU, but her case is a bit different, as Hunter B-15 is a completely original character made for the series, which she seemed to relish.

“No pressure because no one’s got any ideas of what they want her to be. I can bring you who she is and you have to accept it,” Mosaku laughed. “And I kind of like that because it does feel like a bit of pressure when you’re joining the MCU, it’s like ‘it’s the MCU’ and yeah, being able to just have a clear slate and just do whatever I want to do with Kate and, you know, it’s great, it’s just it’s fun, its kind of freeing.” 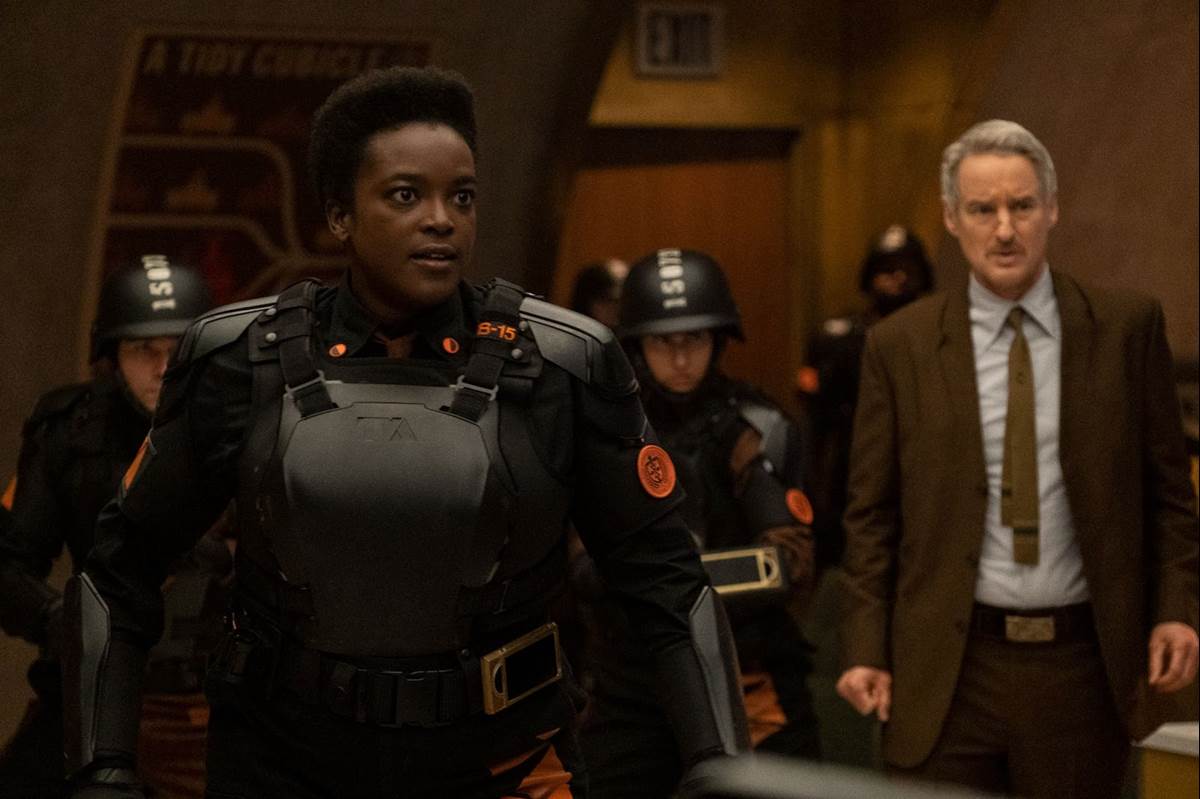 The creators of the new series were asked about some of their inspirations for the crime-thriller genre this series takes on.

“We were really inspired by a lot of film noir films and you can see that in our lighting and how we approached it,” Herron said. “Se7en is a very heavy influence, there’s a little reference to Se7en episode two.”

“Zodiac and Silence of the Lambs were two specific ones that we were really looking at a lot in the writer’s room,” Waldron added.

“It was really Kate’s meetings with us and her pitch that brought in all those references and allowed us to look at this in a slightly even different genre than we were anticipating,” Feige said, calling this the real answer. “Our inspiration was Kate and her pitch for this job.”

Hiddleston opened up a bit about what we can expect from this series and what kinds of questions were asked through the making of this show.

“What I love about this series is, Loki is stripped of everything that’s familiar to him,” Hiddleston said. “And if you take all those things that Loki has used to identify himself over the last six movies, what remains of Loki? Who is he? Within or outside all of those things. And I think those questions became, for all of us, really fascinating to ask. What makes Loki Loki?”

Feige was asked about what time periods he wanted to include in this time-traveling series, but instead offered up a previous idea they had for a short film featuring Loki, that I think all fans will want to see now.

“There was an idea, as Tom will remember, for a short film, going back almost a decade, for Loki in the 70s like running a Studio 54 in the 70s,” Feige said. “I think we had some concept of him on a horse. Thankfully, thanks to Michael and Kate, the show became infinitely more interesting than that.” 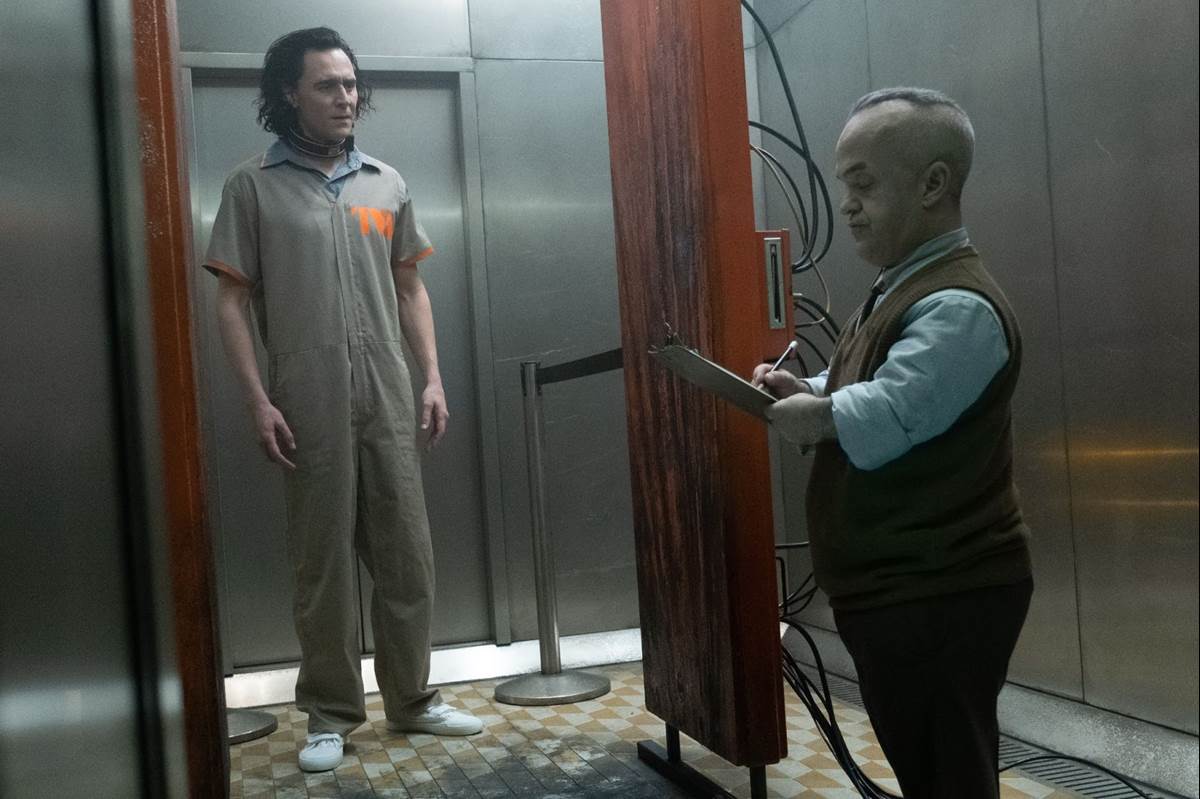 Feige was also asked about how Thor and Loki became two of the MCU’s funniest characters, when that is not necessarily the case in the comics.

“The answer comes down to the performers and to the remarkable talents of Mr. Hemsworth and Mr. Hiddleston,” Feige said. “It wasn’t necessarily a conscious plan to say let’s make them even funnier now, they have just always been funny and we took that form behind the scenes and decided we wanted to put it on camera over the more recent years.”

Being new to the MCU, Wilson had a lot to learn and Hiddleston offered up a lot of information about the films to his new co-star.

“I think it was really just sort of, before we started filming, Tom just very generously and patiently taking me through the sort of MCU mythology and Loki and we’re calling them the Loki Lectures,” Wilson said. “And I think that was really important and really helpful to our dynamic once we started filming the scenes.”

And finally, Hiddleston as asked about what has surprised him the most about playing this character for so many years over so many different projects.

“There’s no question that the reason I am allowed to continue to play him is because he clearly means so much to so many people for so many different reasons,” Hiddleston said. “And that is incredibly gratifying for me and I see that as a big honor.” 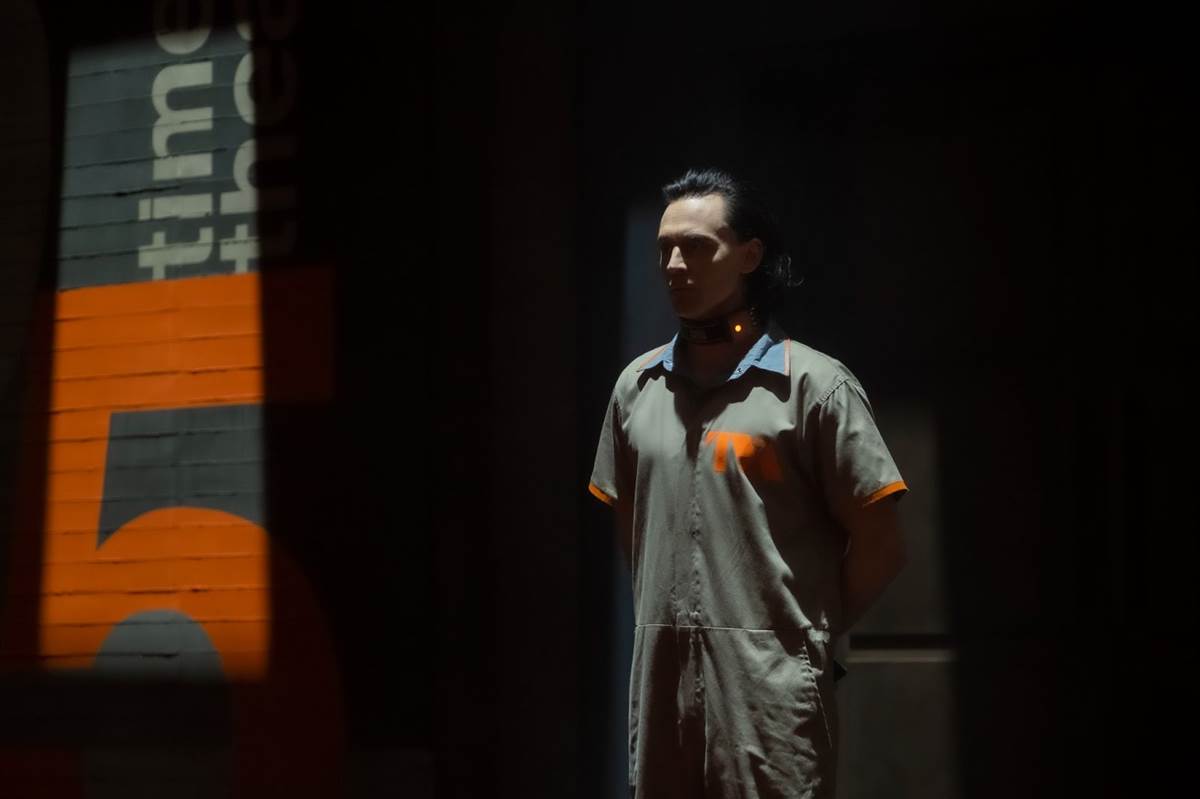 Loki will debut this Wednesday, June 9th on Disney+.