Picking up right where episode 2 left off, “Depends on the Wagon” brings us back to the classroom with Reynie, Sticky, Kate, and Constance, (Mystic Inscho, Seth Carr, Emmy DeOliveira, Marta Kessler) as they meet Mr. Curtain (Tony Hale). Initially the children think that Mr. Benedict (Tony Hale) has a split personality and is showing his other side as Curtain, but they quickly settle on the idea that Curtain is a long-lost twin brother. 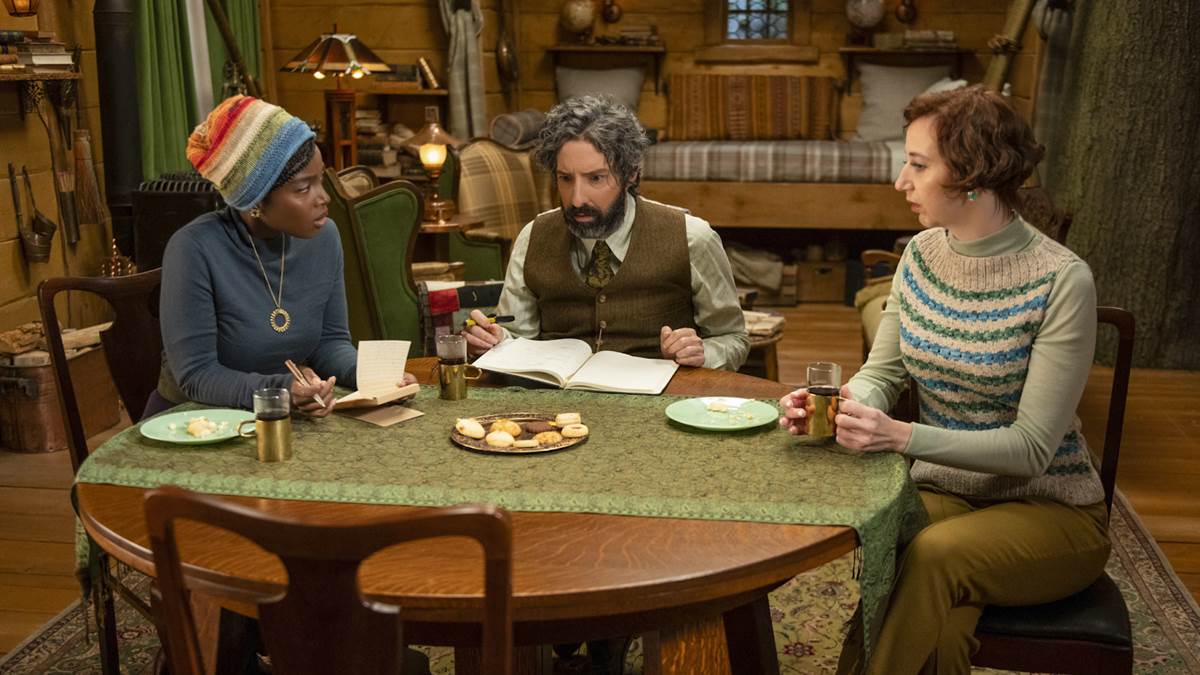 The classes at the institute and the workload are bothering Kate. She wants to act by investigating the tower in hopes of finding the transmitter which is broadcasting the subliminal messages. The only way the kids will ever get inside the highly restricted tower is to become Messengers. To do that, one must have excellent grades in class.

While the news of a twin is shocking to the children, Rhonda (MaameYaa Boafo) and Number Two (Kristen Schaal) are just as puzzled by the revelation. Benedict shares his family history and tells his associates of his long-lost twin brother Nathaniel. They were together in an orphanage and while Mr. Benedict was adopted, his brother was left behind. Having fled the orphanage, Mr. Benedict never saw his brother again, until now.

As the kids make peace with the idea that Mr. Benedict’s motives are pure, they struggle with adapting to the class expectations. With discussions about “The cola with the quinine is a favorite of the jet set”, Sticky sums up the feelings of the kids by declaring the classes are crazy. The four kids learn that the students with the lowest weekly scores who fall into the red zone get booted out of the institute and sent home on a barge with their memory wiped.

While Constance and Kate fall into the yellow warning zone, Reynie and Sticky are near the top of the group. Summoned to meet with Mr. Curtain, Reynie learns that he is close to becoming a Messenger faster than anyone else in the history of the institute.

Fearing the loss of Kate and Constance, the group seeks guidance from Mr. Benedict about what to do. Mr. Benedict advises the kids to cheat. The idea of cheating is an anathema to Sticky and Reynie. Debating the ethics of cheating The moral quandary of cheating is not a concern for Kate. She has been sitting around for too long and wants to get active, so she sets out to investigate the tower. Were it not for a timely save from Constance, Kate would have had a written report about being out late at night and straying from the path by Jackson and Jillson (Ben Cockell, Katherine Evans). 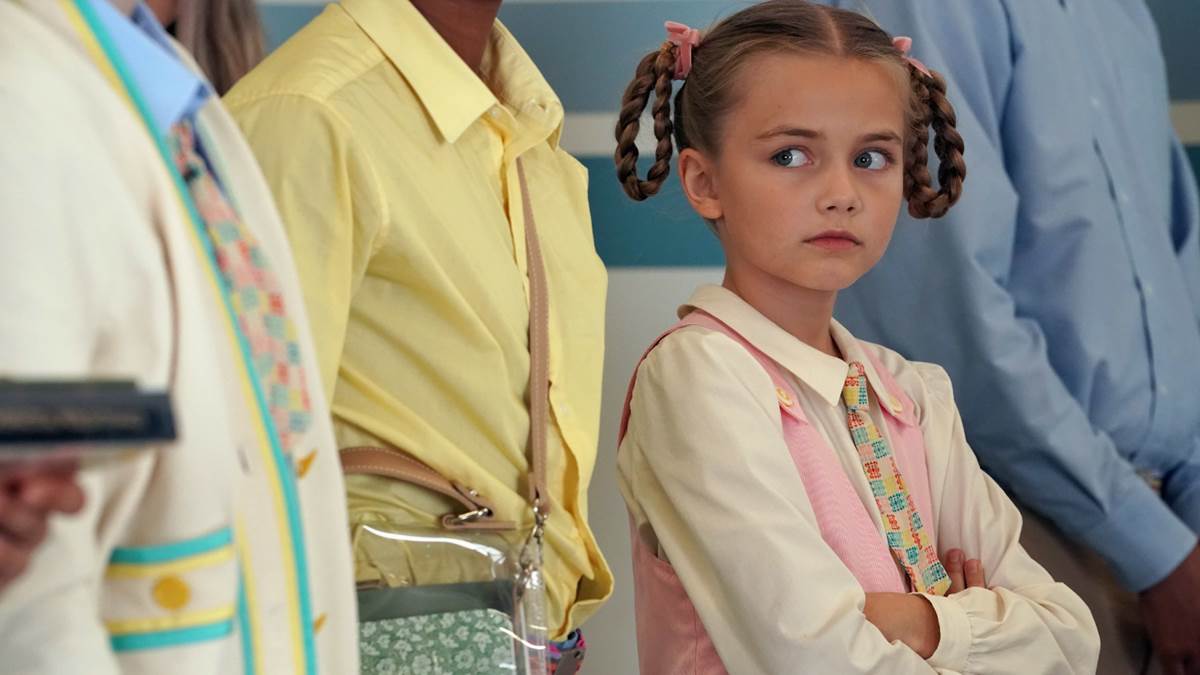 The episode ends with a flurry of activity. Milligan (Ryan Hurst) has returned from retrieving important documents from the mansion while carefully avoiding Curtain’s goons, and Reynie is still struggling with how and if they should help the girls cheat on their tests. Mr. Curtain is rapidly advancing his program with ominous pronouncements to his underlings, and an unexpected visitor appears at Mr. Benedict’s campsite. Ms. Perumal (Gia Sadhu) has determined that Reynie is not enrolled in the Boatwright Academy, and wants to know where he is.